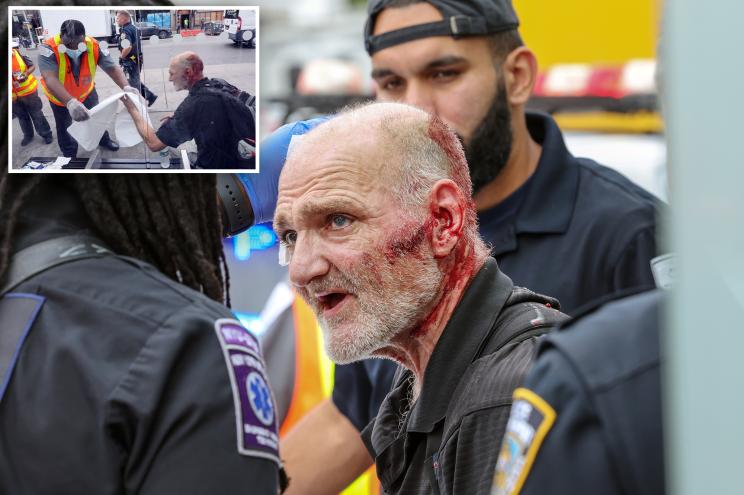 Victim bled from head to head while wrestling robbers on the stairs of West 4th Street - Washington Square Station Police said it was abandoned. William Farrington

After wrestling with a robber on the subway steps of Greenwich Village, he strapped his hanger to his head. A policeman said on Friday, when he was left bleeding from the floor.

The victim, believed to be in his 50s, was on the steps of the West Fourth Street-Washington Square station in Manhattan shortly after noon when the suspect suddenly grabbed his backpack. so, officials said.

Police said the suspect got into a fight with a male suspect and the suspect stole an unspecified amount of cash from him.

Police said the victim suffered a head injury during the skirmish.

Photographs show blood on the back of his head, ears and parts of his neck as he was being treated by paramedics. After the incident, bloodstains were found near the stairs.

He was taken to Bellevue Hospital, but his injuries were not life-threatening. 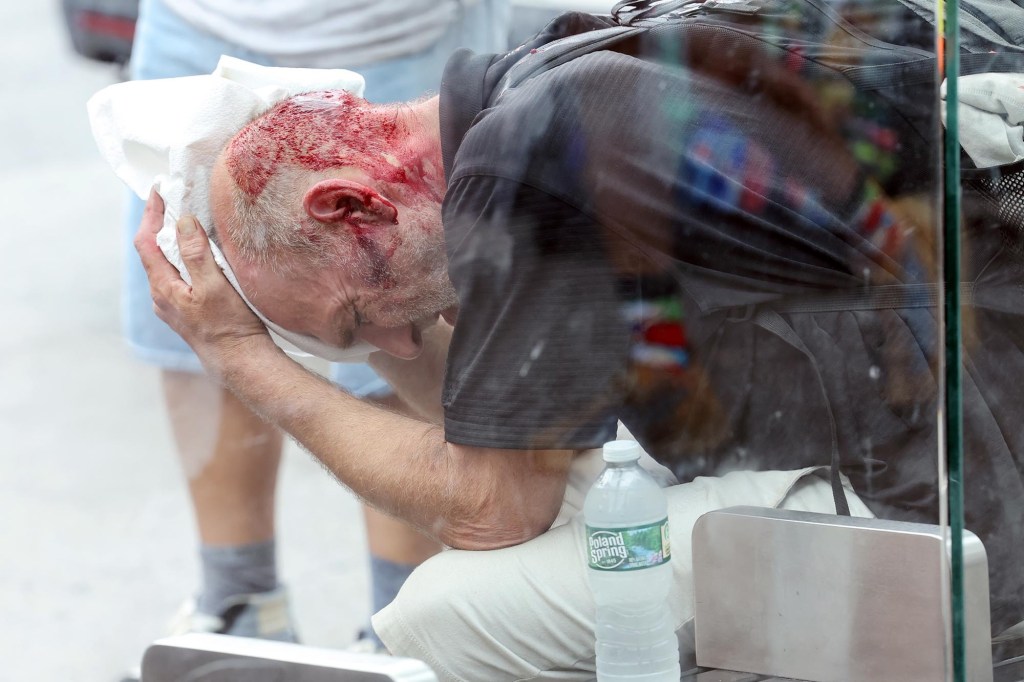 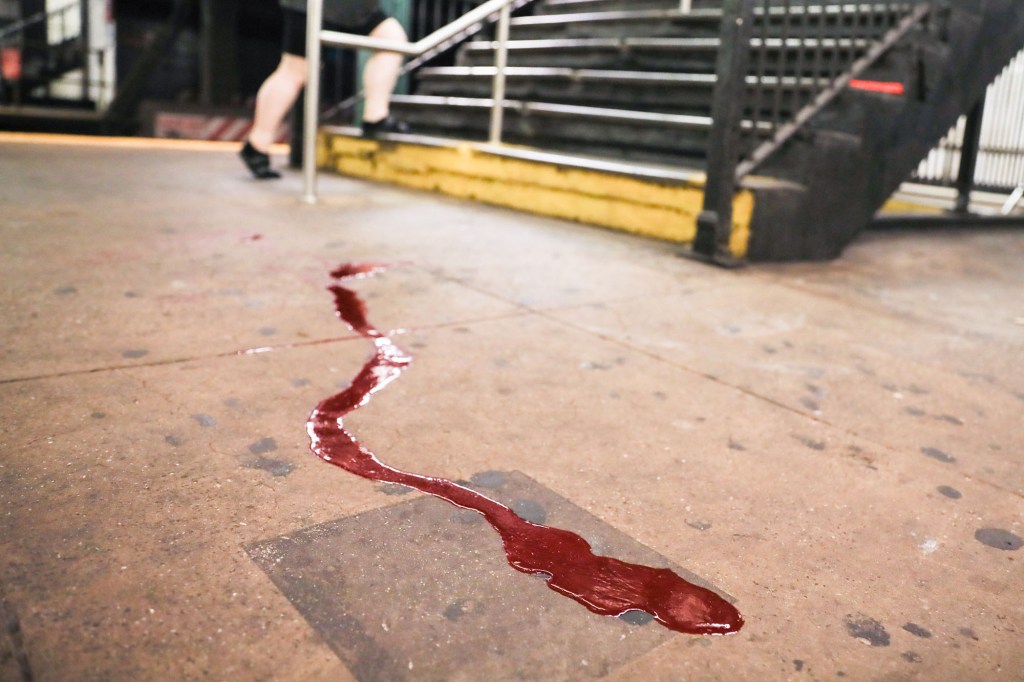 The perpetrator was a man in his 20s with dreadlocks and a slim build, who was said to be wearing a white shirt, gray shorts, and sneakers. It was explained, but fled the scene.