Kyle Shanahan did not punch when dealing with the team's tendency to throw punches.

After two brawls broke out at the 49ers training camp on Tuesday, Shanahan stopped his practice in favor of a team meeting.

"I want everyone to challenge each other"Shanahan summarized the message on Friday. "I don't care how much junk each other is talking about. I don't care how close they are to fighting. They intensify themselves as they want and are the best from each other. You can do whatever you want to pull out. It happens so much, and it's the same in the field.

"But if you throw a punch, You will be sent off or you will be penalized. We are proud. I want people to be inspired. They can do everything. People are trying to black out. I want to get on the right line, but I can't black out on the soccer field, otherwise the team will be costly. ”

Extracurricular lessons are common in training camps Shanahan, who is in his sixth year as head coach of San Francisco, inferred that he was unusually tempered due to excessive heat and practice time. 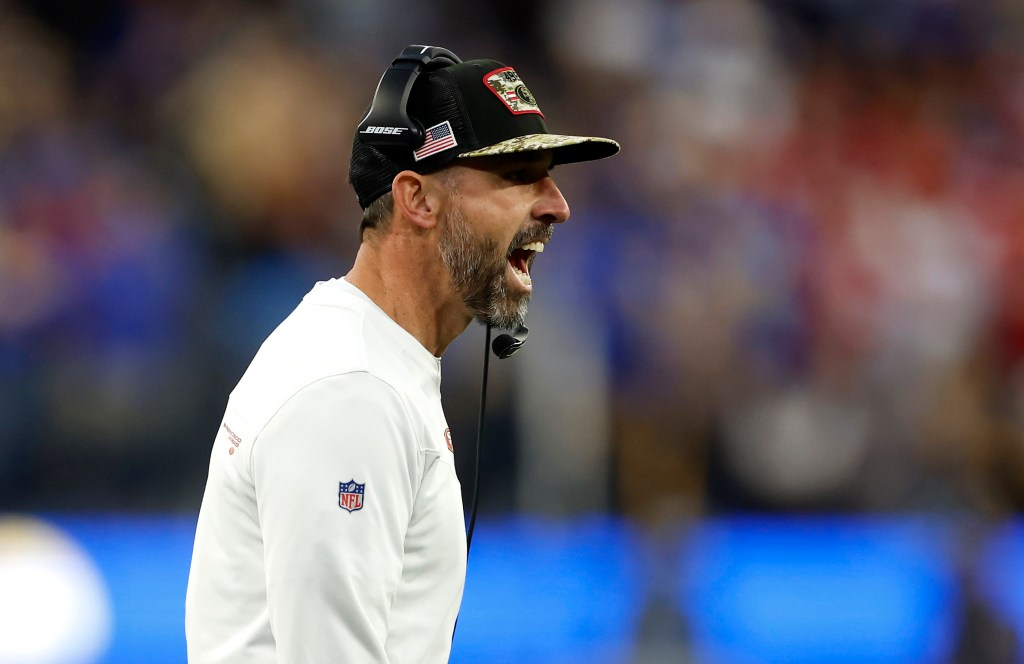 The biggest battle of the day is all-pro Fred, a linebacker, was involved. Warner and his promising recipient Brandon Aiyuk. After Warner hit receiver Marques Johnson late, the brawl began and eventually landed Johnson with a concussion protocol.

"I love its strength," Shanahan said. "But I don't think you need to fight hard. Brawls are brawls, but then lead to others. That's why I think there's a guy in the protocol. He gives someone unnecessary shots. I shot and it led to a big fight, and a lot of hay shops and things were thrown into it, but it just broke my hand. "

Of course, it's not just the 49ers. .. On Thursday,saint rookie Trevor Penning was kicked out of practice after an aggressive lineman participated in the fight for three consecutive days during the training camp.