Greg Norman seems to be trying to get as many golfers as possible into LIV Golf. Well, everyone except John Daley.

Daly made an appearance on Wednesday's 'Piers Morgan Uncensored' where LIV revealed his desire to participate in his Invitational series of golf.

"I asked Greg Norman to let me do the LIV tour," he said.

Daly, 56, spoke about what he thinks LIV is far better than his PGA Tour and the PGA Tour champion Daly currently plays for.

"You know, sometimes I'd rather play amateurs than pros, but I have to be compensated for that," continued Daley. "The LIV Tour is giving it to the players. They play pro-am, it's a big party, they play for a lot of money. These guys on that tour, You deserve that money, and I'm sure there are many others who deserve it."

He then pointed to himself and said, "Especially this old man." 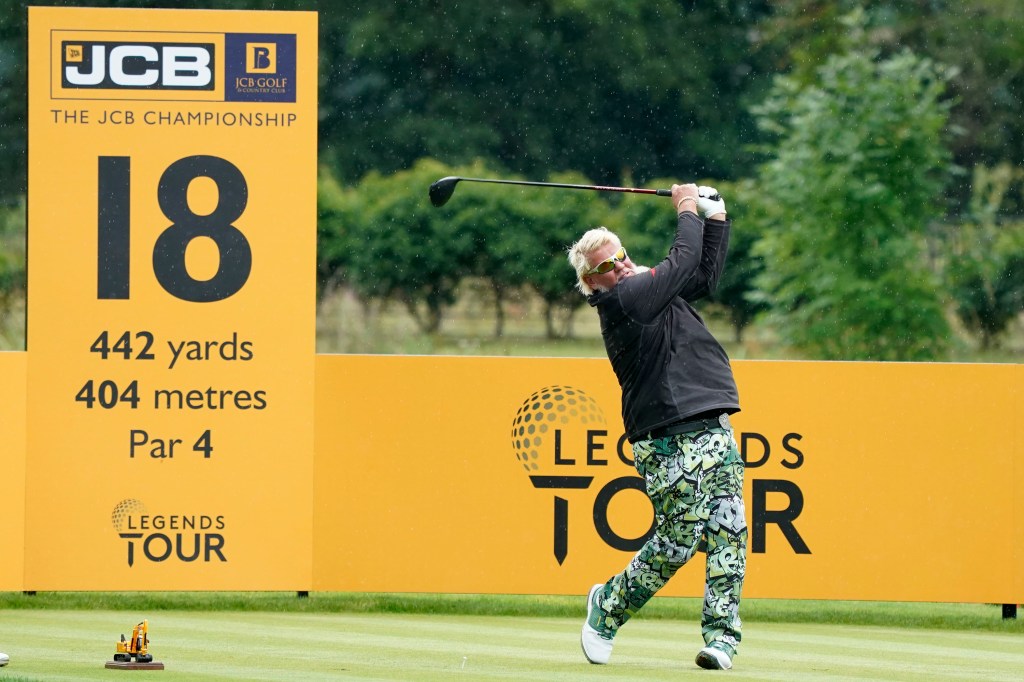 Daly admitted that he may be too old, but also that Norman may be delaying LIV recruitment.

"Greg says he doesn't do it anymore," Daly said.

Daly also referred to a conversation with Bryson DeChambeau at the British Open, in which he said LIV golf was "the greatest thing on the planet. We still play pro-am." …We play for a lot of money we deserve to play.” 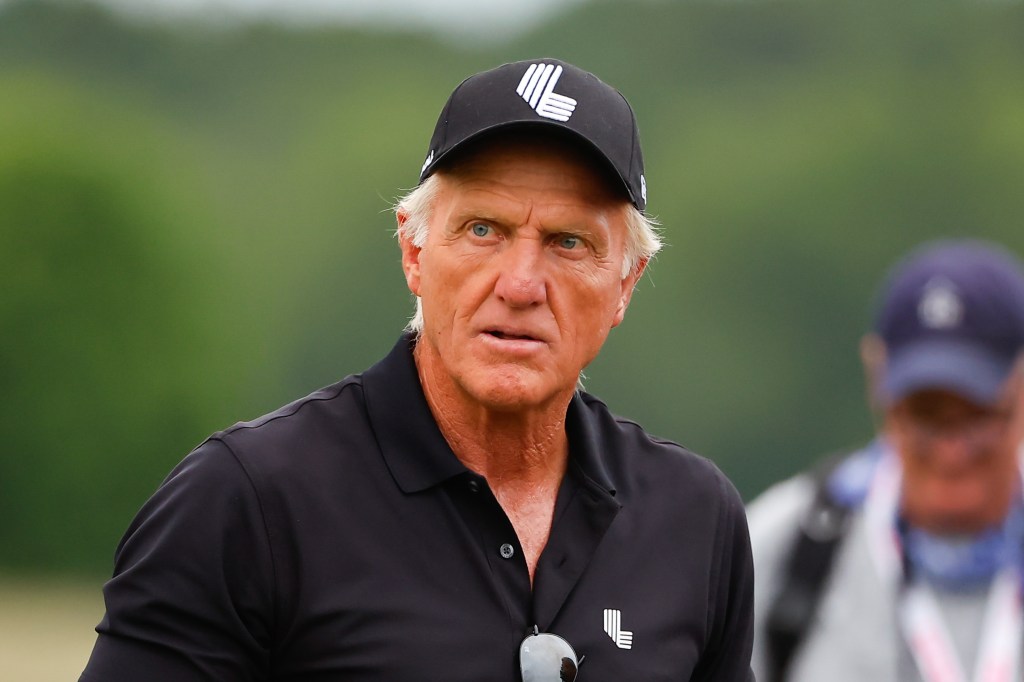 Ultimately Norman made an exception and Livgolfed Daly's quirky personality. He definitely fits in with someone like DeChambeau or Phil Mickelson.