Man with gun appears to throw weapon at Bronx parade in video: NYPD

A man with a gun flees from NYPD officers after shootings occurred at theDominican Day Paradein the Bronx last weekend. Police said the incident was captured in a new video.

The video shows a 22-year-old man running with a gun after being shot at around 4:20 p.m. It shows where you are. Sunday at the Grand Concourse and Elliott Place, according to a police spokeswoman. 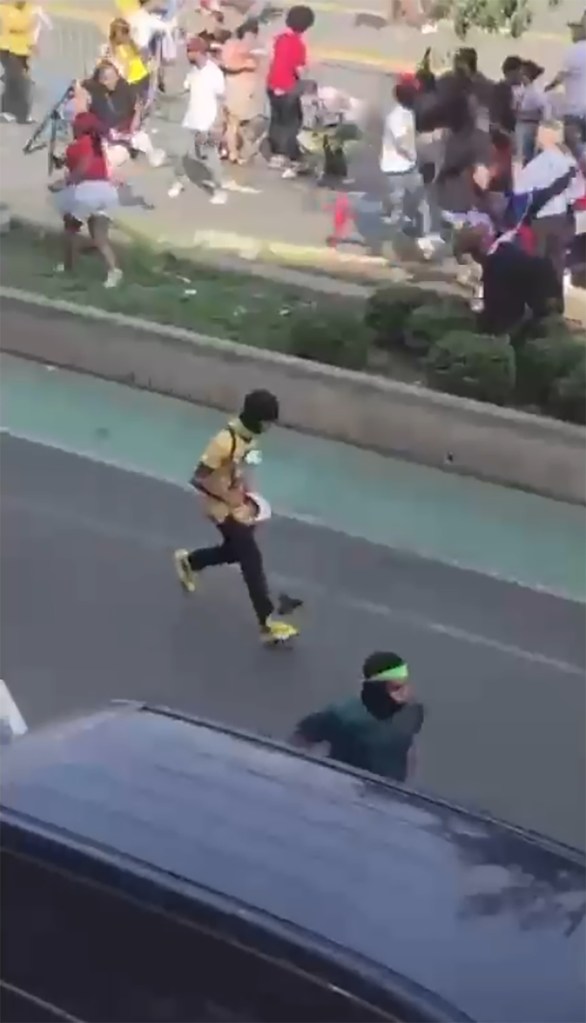 Video of alleged shooter fleeing police during this year's Dominican Day parade in the Bronx . 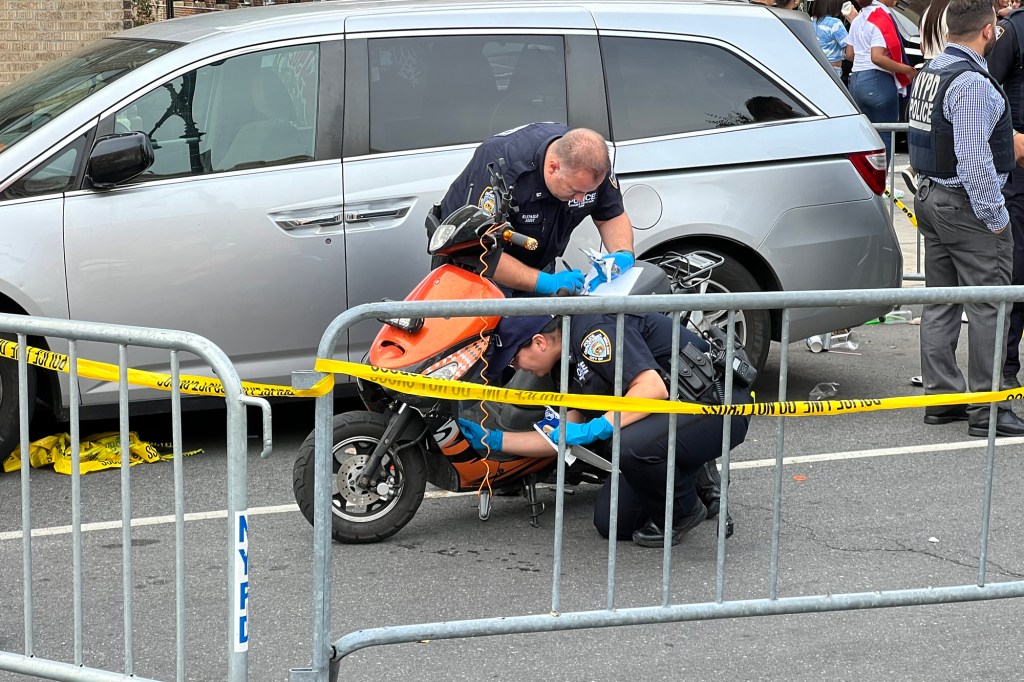 It shows where you are chasing. Before he drops his weapon in the street, he's bright yellow and wears a black hoodie.

The man allegedly seen in the video, Ervin Manuel Hidalgo Santos, was charged with second-degree possession of a weapon and first-degree reckless endangerment, police said. 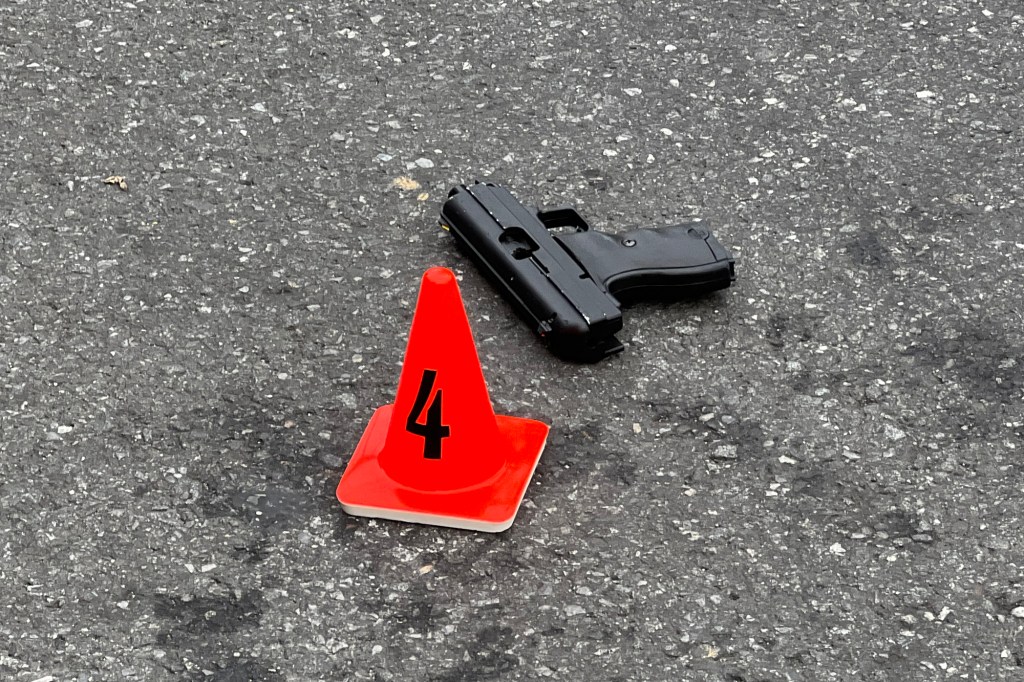 He pleaded not guilty and was released on $15,000 bail. Cash bail bound in gold or $25,000. He was detained on Rikers Island on Thursday, records show.