A Frenchman desperately tries to save a beluga whale that has strayed into the Seine River. 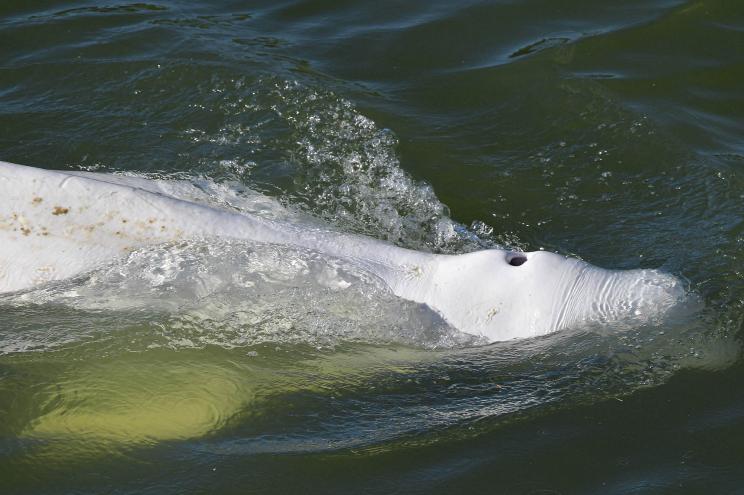 Beluga whales are seen swimming in the Seine River in France. AFP via Getty Images

This dangerously lean animal has strayed from its native Arctic habitat and swims in the waters of Saint-Pierre-la-Garenne, west of Paris. It was first spotted earlier this week.

Beluga whales typically eat octopus, squid, crabs, and shrimp. But in river water, they can't sustain their diet.This mammal swam away from boats trying to steer it into safer waters.

"It's clearly a race against time," said Sea Shepherd President Ramya Essemurali. "It's really very thin. It has bones sticking out. I don't know if it's too late." 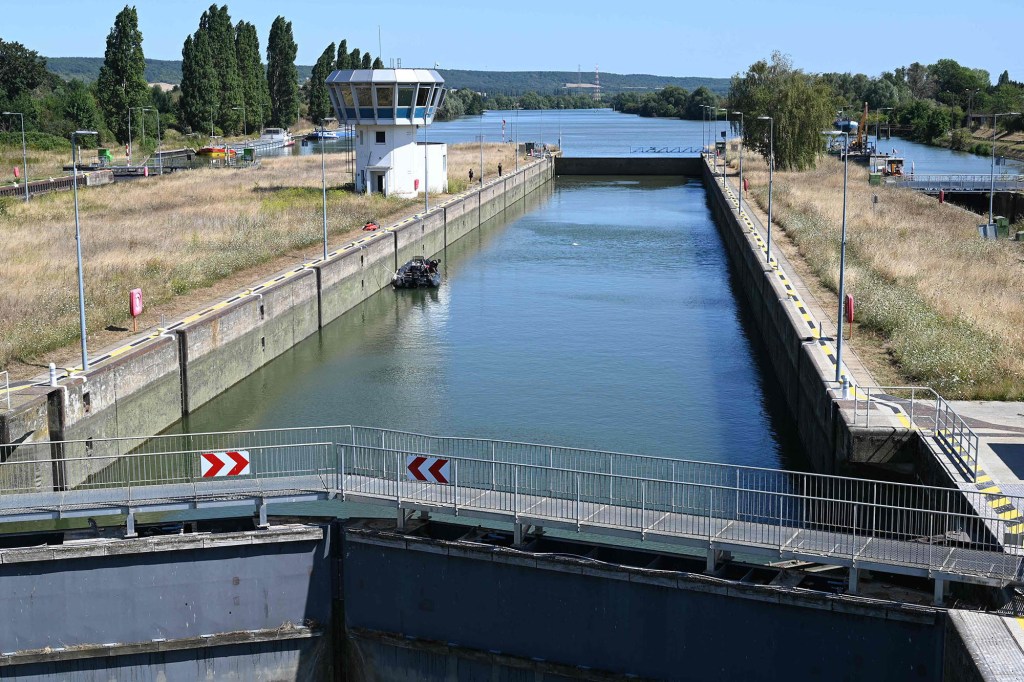 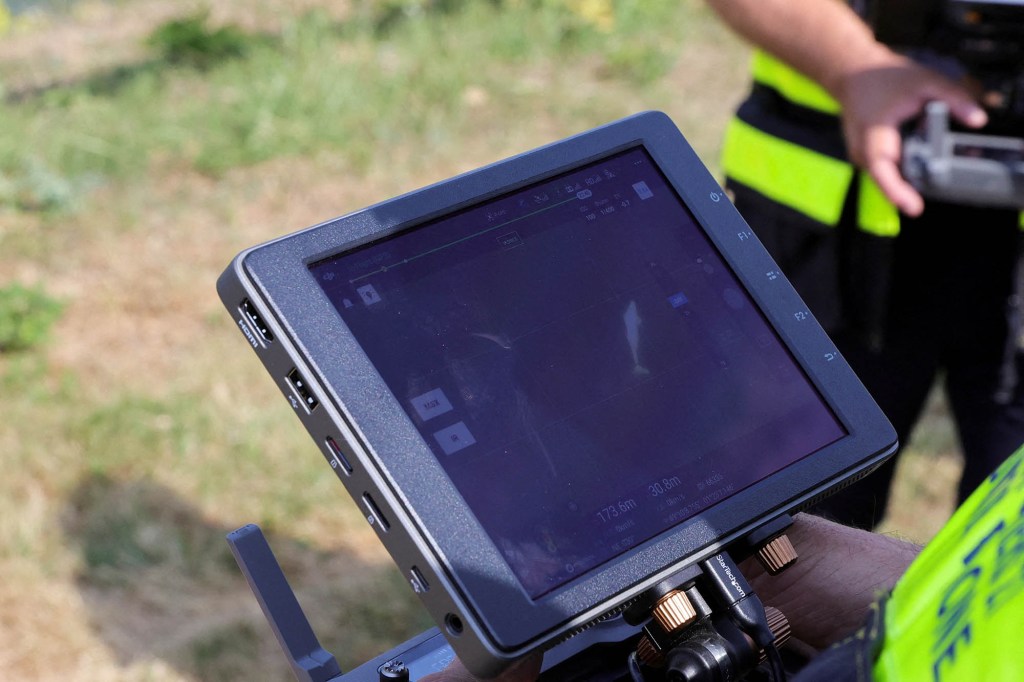 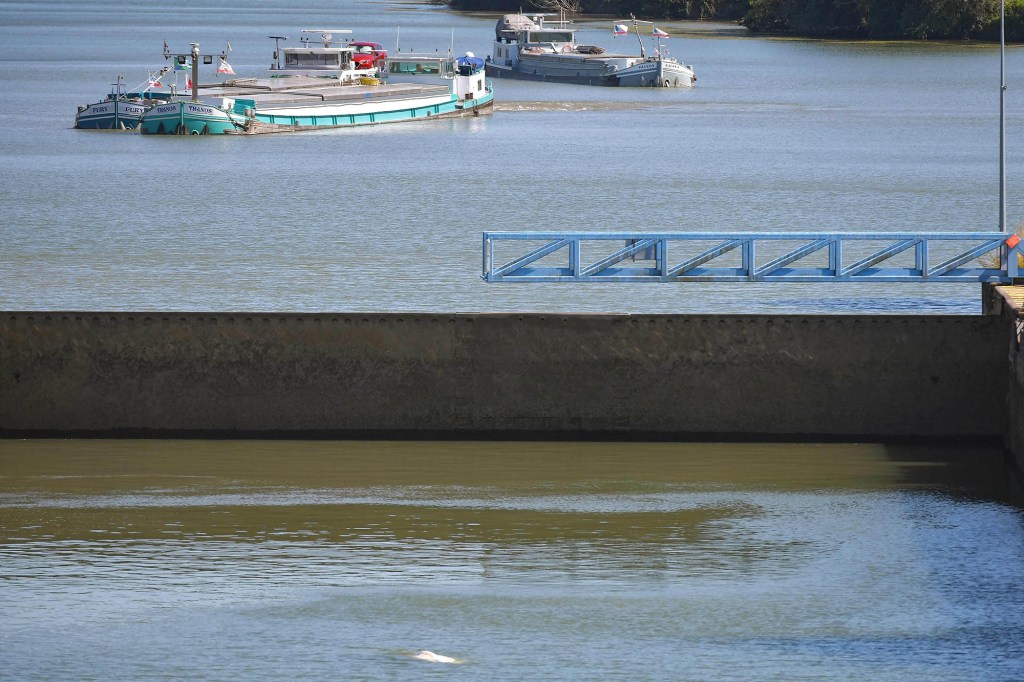 Drone footage shows a whale swimming dozens of miles inland in Normandy, between Paris and Rouen.