This marks the second time the 34-year-old Kershaw has been on the injured reserve list this season. He had previously been sidelined with inflammation in his pelvic joint.

The three-time NL Cy Young Award winner warmed up five times before Thursday's 5-3 win over San Francisco . to the Dodgers dugout, which he frowned and pointed to. He then left the field with his trainer. Kershaw, who has made nine All-Star appearances, is 7-3 with a 2.64 ERA and he has 88 strikeouts in 85 1/3 innings.

Also on Friday, the Dodgers tapped utility man Chris his Taylor. He was out for a month with a broken left leg. 238 with 6 homers and 27 RBIs in his 74 games. 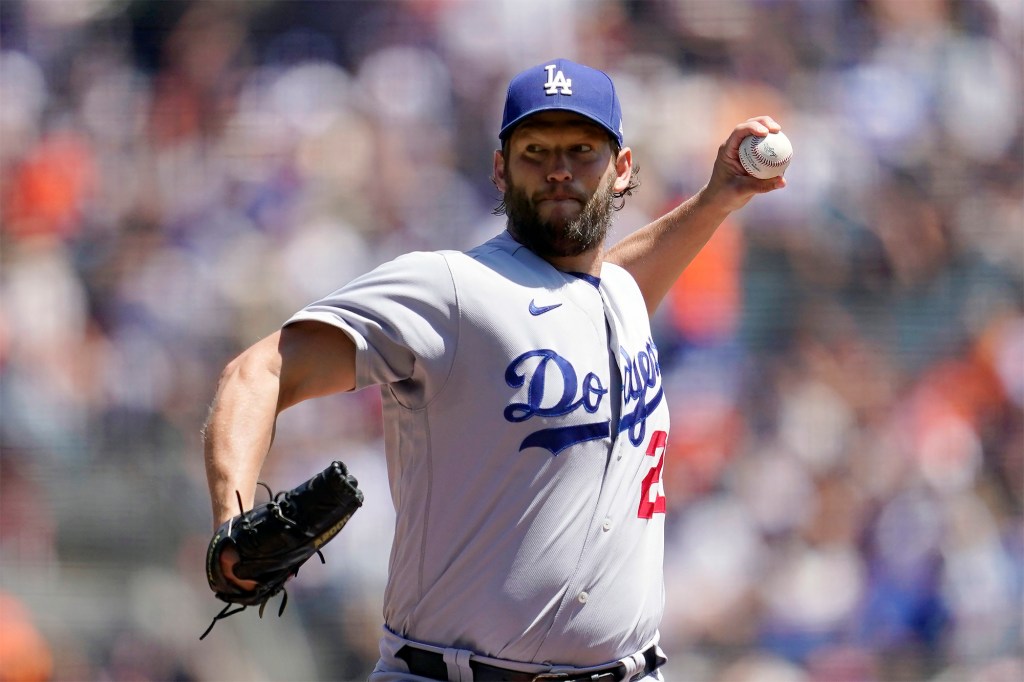