ZAGREB, CROATIA — At least 12 dead after a Polish-registered bus carrying pilgrims to a Bosnian shrine slides off a highway in northern Croatia early Saturday morning and several people were injured. said police and officials.

Croatian police said on Twitter, "According to initial information from the scene, a bus with his Polish license plate skidded, killing 11 people and injuring several others." rice field. Authorities said one more passenger later died in hospital and that there were 43 people on the bus.

Croatia's state-run HRT TV reported that about 30 people were injured, many with serious injuries. The most likely cause of the crash was the driver falling asleep.

A broadcaster aired a video of a blue bus wrecked in a ditch next to a highway. The bus was heading to Zagreb, the capital of Croatia.

Polish Prime Minister Mateusz Morawiecki said the buses were carrying pilgrims to a Catholic church in the southern Bosnian town of Medjugorje. The Vatican has not confirmed the reported miracles witnesses claim to have seen there, but it is the third most popular pilgrimage site in Europe after Lourdes and Fatima. 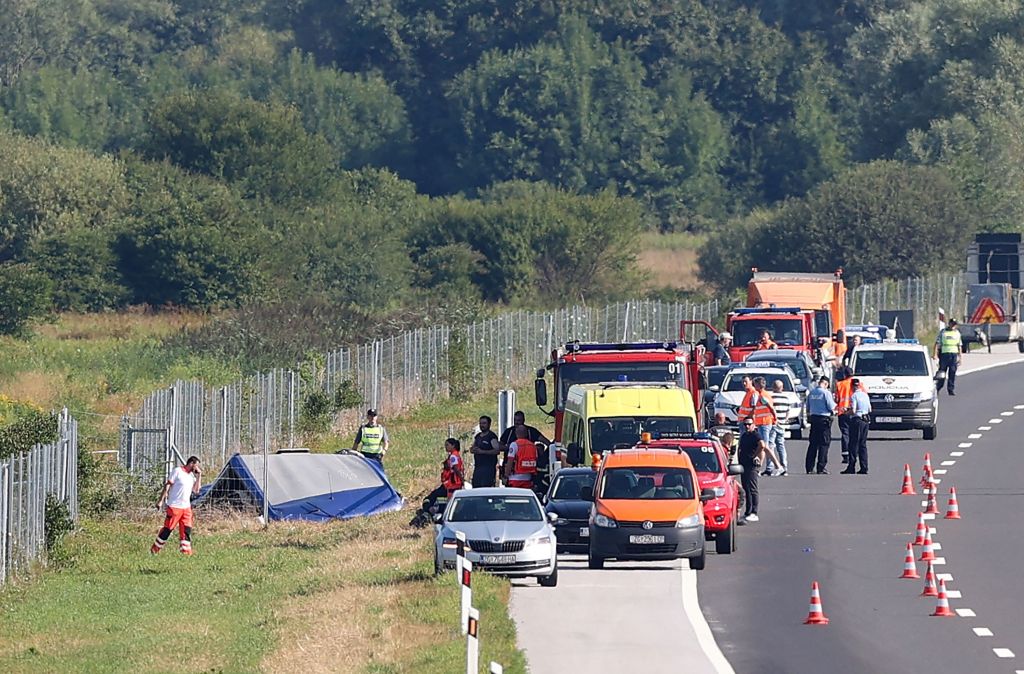 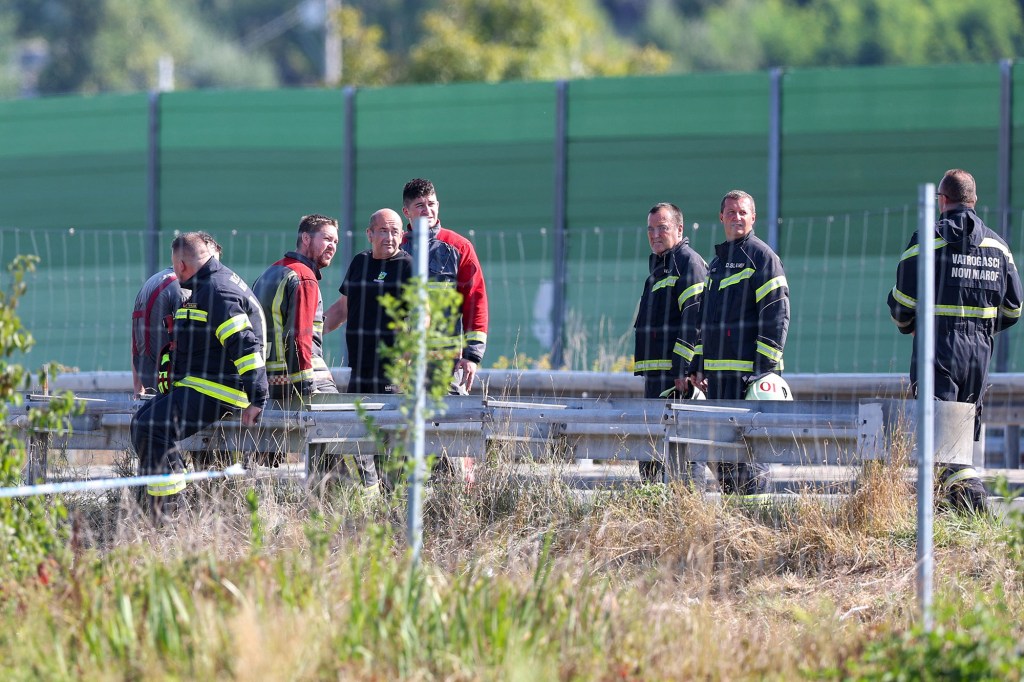 "This morning I spoke with Croatian Prime Minister Andrei Plenkovic, who promised his full support for Croatia's medical services, about the details of the tragedy," Morawiecki said. On facebook. "I have recommended that the consulate organize a support organization for the families of those who participated in the accident." , and "according to some information" was carrying pilgrims to Medjugorje.

The accident occurred at 5:40 am local time, about 30 miles north of Zagreb, on the busy A-4 motorway during peak tourist season.

A rescue team was dispatched to the accident site and an investigation into the cause of the accident is underway, Croatian media reported.