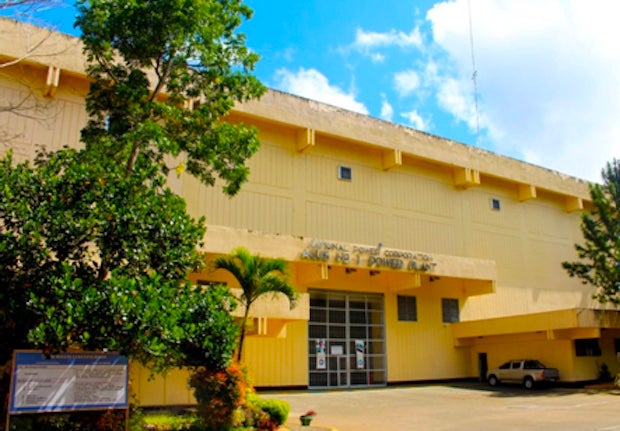 Lasureco gets its entire power supply from the Agus 1 Hydroelectric Power Plant. (Photo from the PSALM website)

ILIGAN CITY, Lanao del Norte, Philippines — A local court has given the ailing Lanao del Sur Electric Cooperative (Lasureco) a 20-day reprieve from paying the P12.9 billion demanded by the Power Sector Assets and Liabilities Management Corp. (PSALM) or else its energy supply will be cut off.

Upon the request of PSALM, the National Grid Corporation of the Philippines, operator of the country’s power transmission network,  had earlier set the cut-off of Lasureco from the Agus 1 Hydroelectric Power Plant on June 8.

Lasureco gets its entire power supply needs from the Agus 1 plant, which PSALM owns.

Lasureco managed to have a temporary restraining order (TRO) issued on June 7 by Executive Judge Wenida Papandayan of the Marawi City Regional Trial Court (RTC). The case was raffled off to RTC Branch 8, which is presided by Judge Samina Usman.

On Friday, before Papandayan’s TRO expired, Usman extended the reprieve by another 20 days, subject to the posting of a P47-million bond by Lasureco, according to lawyer Faisal Cali of the Lanao del Sur provincial government, which is assisting the distribution utility deal with the PSALM demand.

Cali said Lasureco has until Monday to put up the bond.

A statement from PSALM said that it is supplying Lasureco’s entire energy requirement of 18 gigawatt-hours per month, costing the electric cooperative P47.4 million.

PSALM, which is chaired by Finance Secretary Carlos Dominguez, has stood that if Lasureco fails to settle its obligations, it has to be disconnected from the Agus plant as the state-owned firm does not have the resources to subsidize the coop’s power purchases.

Agus-Pulangi rehab to get another $90-M World Bank loan