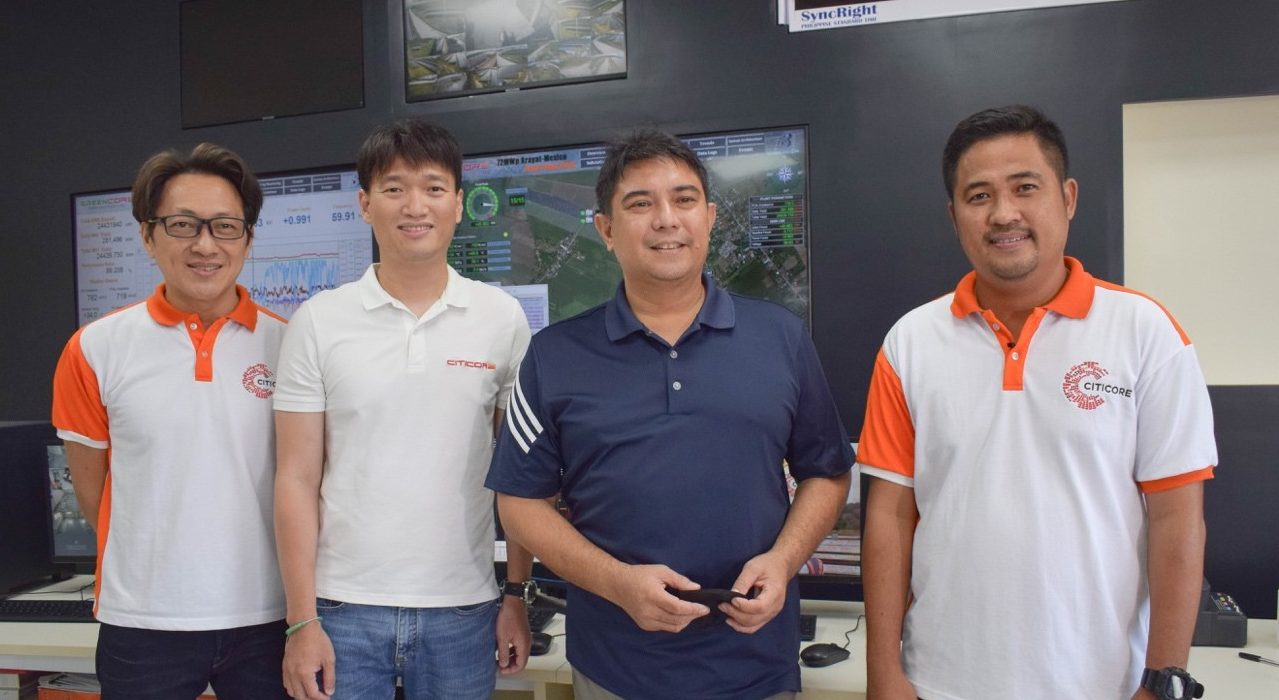 One of the downside of developing solar farms is the vast amount of land area it occupies which could have been used for agriculture. An agro solar farm allows solar farms to co-exist with farming and agriculture, creating sustainable power and food sources, as well as providing livelihood for farmer communities.

Global Fund to Fight AIDS Executive Director Peter Sands recently warned of looming global food shortages due to the on-going war in Ukraine. Sands said food shortages can starve people to death or could lead to poorly malnourished communities that make them highly susceptible to diseases.

“It doesn’t take much to do this. It’s more of informing farming communities that this is possible and providing them with the initial financial assistance. Bababa tayo sa mga komunidad at ipapaliwanag natin ang mga benepisyo ng agro solar farm. Ginagawa na natin ito sa Pampanga. I’m sure this can be replicated in other parts of the country,” Arroyo said.

The Arayat-Mexico Solar Power Plant, a joint venture of AC Energy and Citicore Power Inc., has been empowering agricultural communities through agro solar farms. They are considered the biggest solar farm in the country and the land is being used to produce power and at the same time produce crops to help augment farmers’ income.

Citicore Power Inc. President and CEO Oliver Tan said, “We have been finding ways to co-exist with the agricultural development of the barangays so we do not displace farmers. Sa ilalim ng solar panels natin, we plant high value crops like turmeric and yellow ginger. We provide them with seeds, our farmers take care of the labor, then we bring their crops straight to the market to help them find buyers and sell crops at the right price. We do 50/50 profit sharing.”

Arroyo said the government can also create another policy similar to the Feed-In Tariff (FIT) he pushed for under the Renewable Energy Act to encourage private investors to invest in renewable energy in the country. Under the policy, investors were given guaranteed prices for their power aside from tax credits and other physical incentives.

Arroyo explained, “If we can push for a policy incentivizing the creation of agro solar farms, I think it would make things easier for the country to achieve food security as well as power security. We hit two birds with one stone. Wala tayong talo dito.”