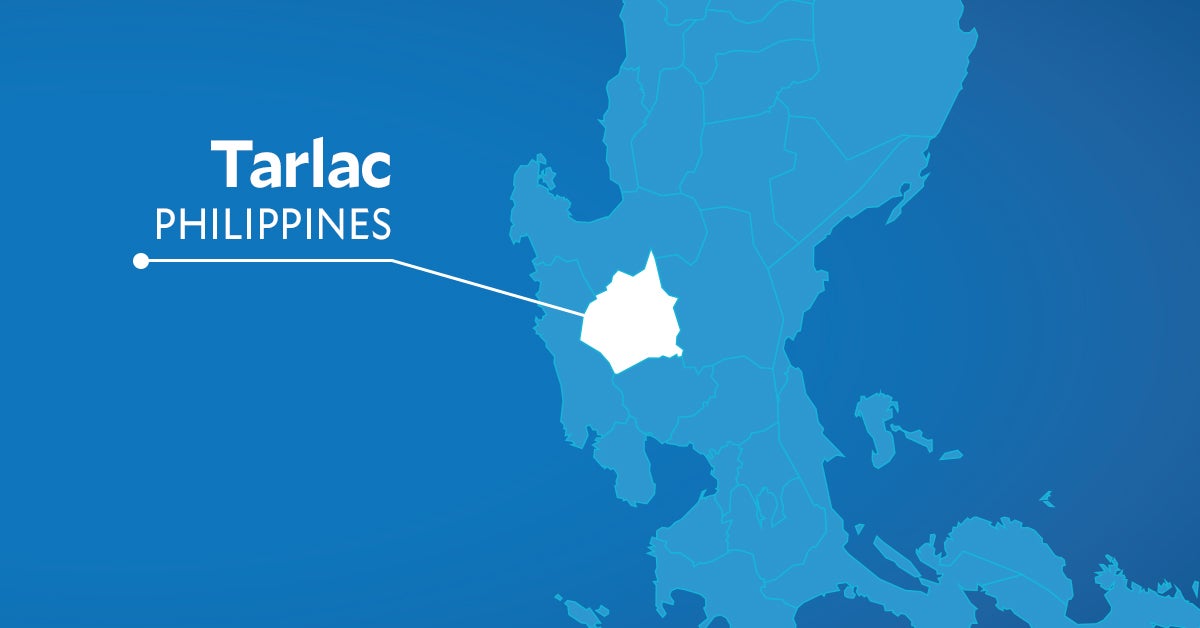 MANILA, Philippines — A robbery suspect in Bamban, Tarlac was shot dead on Thursday by a responding police officer.

In a statement issued Saturday, the Philippine National Police (PNP) confirmed that suspect Prince Deep Singh was shot dead by Police Corporal Reynante Baga while he and another suspect was allegedly in the act of robbing the victim identified as Baljiit Singh.

Baljiit Singh told police that he was robbed at gunpoint by Prince Deep Singh of some P80,000.

“[Baga] personally witnessed what appeared to be a robbery in progress involving a lone victim and two suspects armed with handguns…He instinctively introduced himself to the suspects and gave a verbal command to put down their weapons. However, the suspects allegedly pointed their guns at him instead, prompting him to use his own weapon,” the PNP said.

PNP officer-in-charge Lt. Gen. Vicente Danao Jr. said a follow-up investigation to identify and arrest the other suspect who managed to escape onboard a motorcycle.