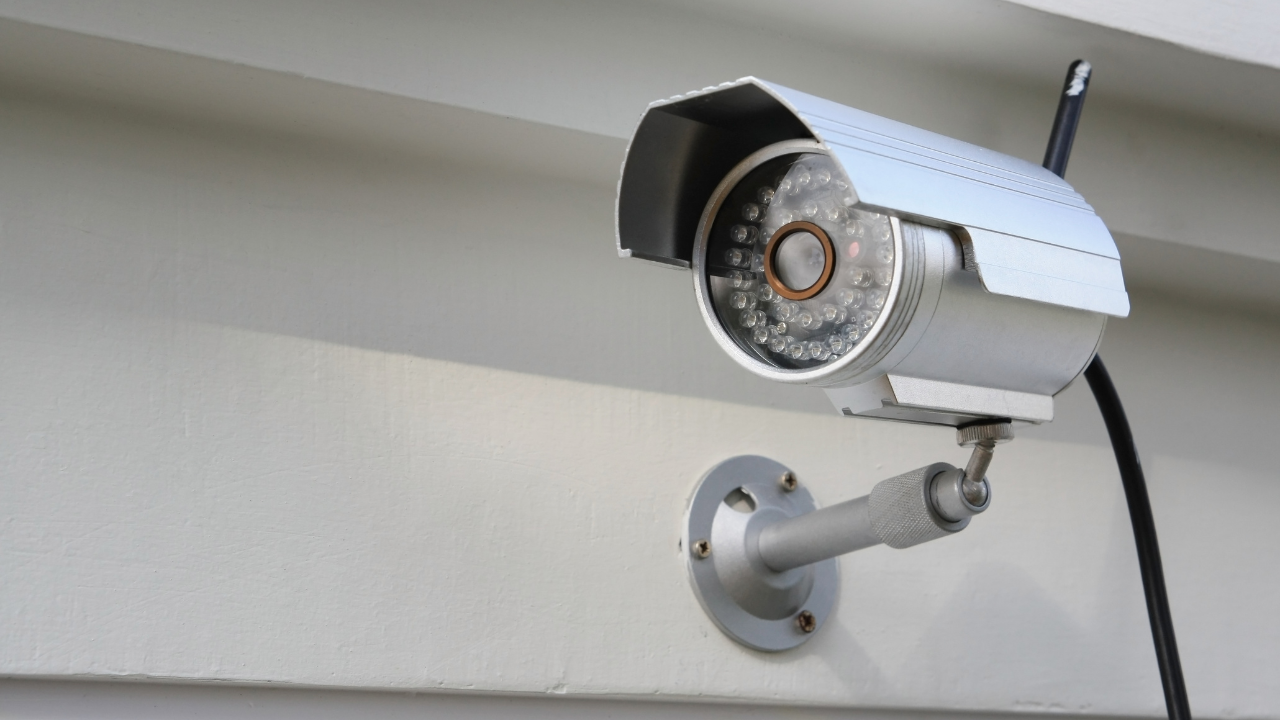 CEBU CITY––The Central Visayas police director has urged local governments in the region to compel business establishments to install closed-circuit television (CCTV) systems within their premises before getting the permits.

It also helps police hasten their investigation of any crime that may happen within the premises of an establishment or in nearby areas.

“The presence of CCTV cameras in an establishment plays an important function in the daily operations and the public in general,” Vega said.

“Through technology, we can prevent crimes because lawless elements will have second thoughts of doing unlawful acts because they know there are CCTVs all over establishments and other areas,” he added.

Vega urged cities and municipalities to enact ordinances prescribing the installation of CCTV systems as a requirement for business permits for establishments, especially those catering to a large number of customers.

Interior Secretary Eduardo Año recently called on all local governments to impose a “no CCTV, no business permit” policy in their areas.

She said they had yet to identify those behind the ambush of Lt. Col. Chuck Barandog and his wife, Yvonne.

Barandog and Yvonne were ambushed inside a vehicle in Barangay Mabolo in Cebu City on May 1.

CCTV cameras in the area were not functioning, Macatangay said.