Calum Scott is coming to Manila 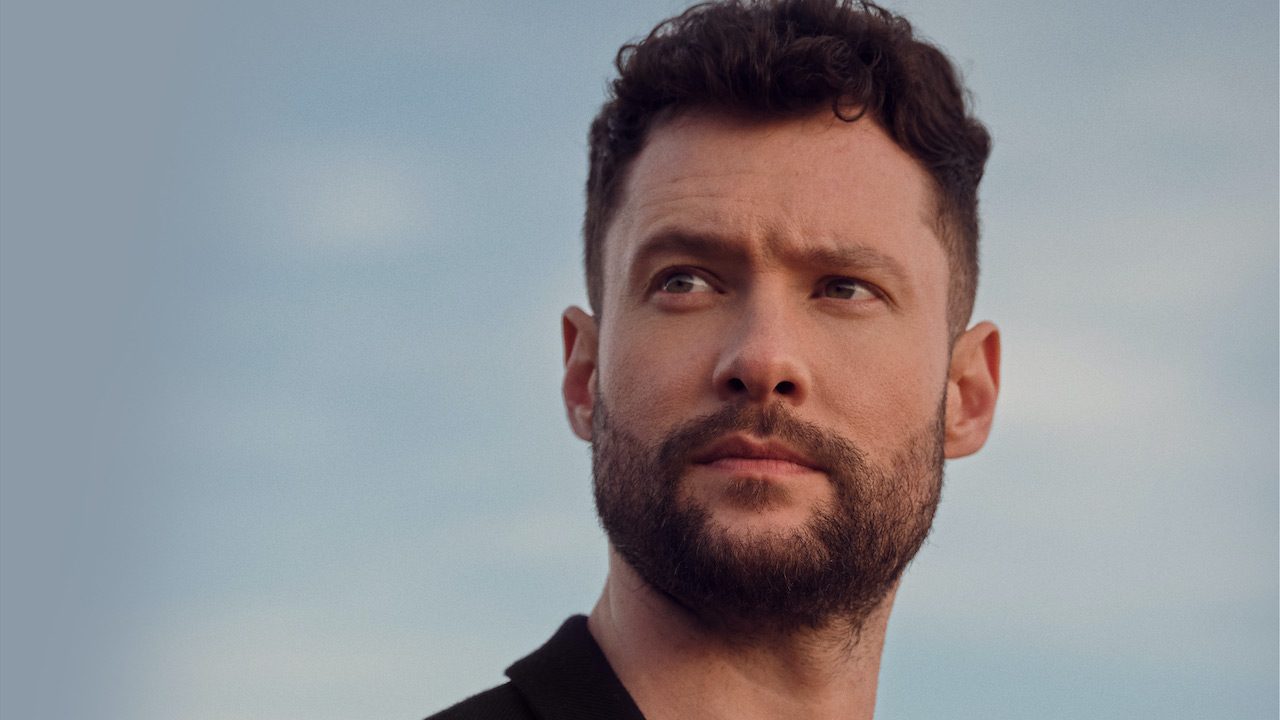 The singer is set to perform a show in October

The British singer announced on Wednesday, June 8 that he is set to perform at the New Frontier Theater on October 20.

The show is part of his Bridges Asia tour, which includes stops in Tokyo, Bangkok, Kuala Lumpur, and Singapore. The tour will be based on Calum’s sophomore album Bridges, set to be released on June 17.

Last but not least of the tour announcements, I am very excited to announce my ‘Bridges World Tour’ is coming to ASIA this October! ♥️

Tickets to the Manila show will go on sale for P3,750 starting June 15 at 10 am via Ticketnet.

Calum rose to fame in 2015 after competing on Britain’s Got Talent, where he performed his now-viral stripped-down version of Robyn’s synth-pop classic “Dancing On My Own.”

Since then, he’s released his debut album, 2018’s Only Human, which includes the hit track “You Are The Reason.”

He last performed in the Philippines in 2018. – Rappler.com