The 124th independence day marks the first celebration since 1986 that country would witness the Marcoses’ return to Malacañang.

Marcos, the only son of late tyrant Ferdinand and Imelda Marcos, will sit as the country’s 17th president on June 30 after a landslide victory in the May 2022 elections.

As the Congress and Senate described it, Marcos is the first majority president to be elected in recent memory. He garnered over 31 million votes, way ahead of closest rival, Vice President Leni Robredo, who only received over 15 million votes.

This year’s commemoration is also the last under Duterte, a close ally of the Marcoses. Duterte’s presidency was marred with controversies for his close ties with China, a bloody drug war, and by even allowing the late dictator to be buried at the Libingan ng mga Bayani.

Marcos then and now

The 1986 EDSA People Power Revolution toppled down the dictatorship of Marcos, which lasted for over 10 years. Under the Marcos regime, independence day was celebrated with presidential speeches and usual ceremonies during the public holiday.

In every speech of the late dictator during independence day since 1973 until the end of his dictatorship, Marcos would inject nationalistic sentiments in his speeches. Despite his dictatorial rule, Marcos would reiterate that the country was free. (READ: How did the Philippines celebrate June 12 under Marcos’ Martial Law?)

The same nationalistic themes were used by his son during the campaign period. The sentiments were mouthed by the dictator’s son in most of his speeches.

(We will take the Philippines not to where it was before, but to bring our beloved country to greater heights. So we can face the whole world, and we can say again, shout to everyone that I am a Filipino, and proud.)

Marcos Jr. also stuck with his message of unity all throughout his campaign. In his proclamation rally, he even mentioned the Filipino word for unity 21 times.

After World War II, the American colonizers granted the Philippines independence on July 4, 1946. 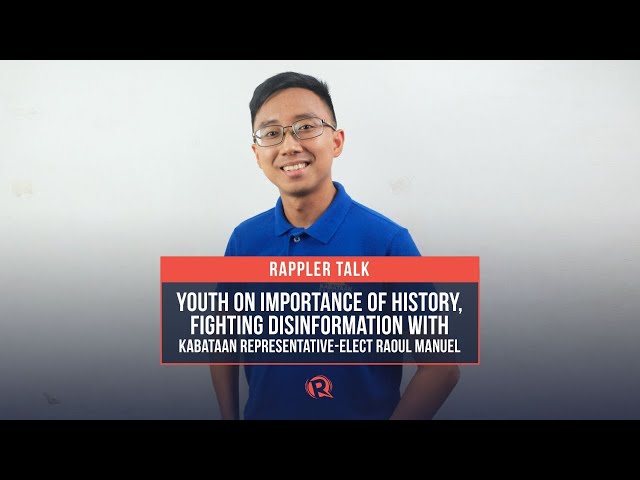 In 1962, then President Diosdado Macapagal signed Proclamation No. 28, s. 1962, which moved the official date of the independence day from July 4 to June 12.

Macapagal cited Aguinaldo’s establishment of the first republic. The date was formalized after the Congress passed Republic Act No. 4166 in 1964. – Rappler.com