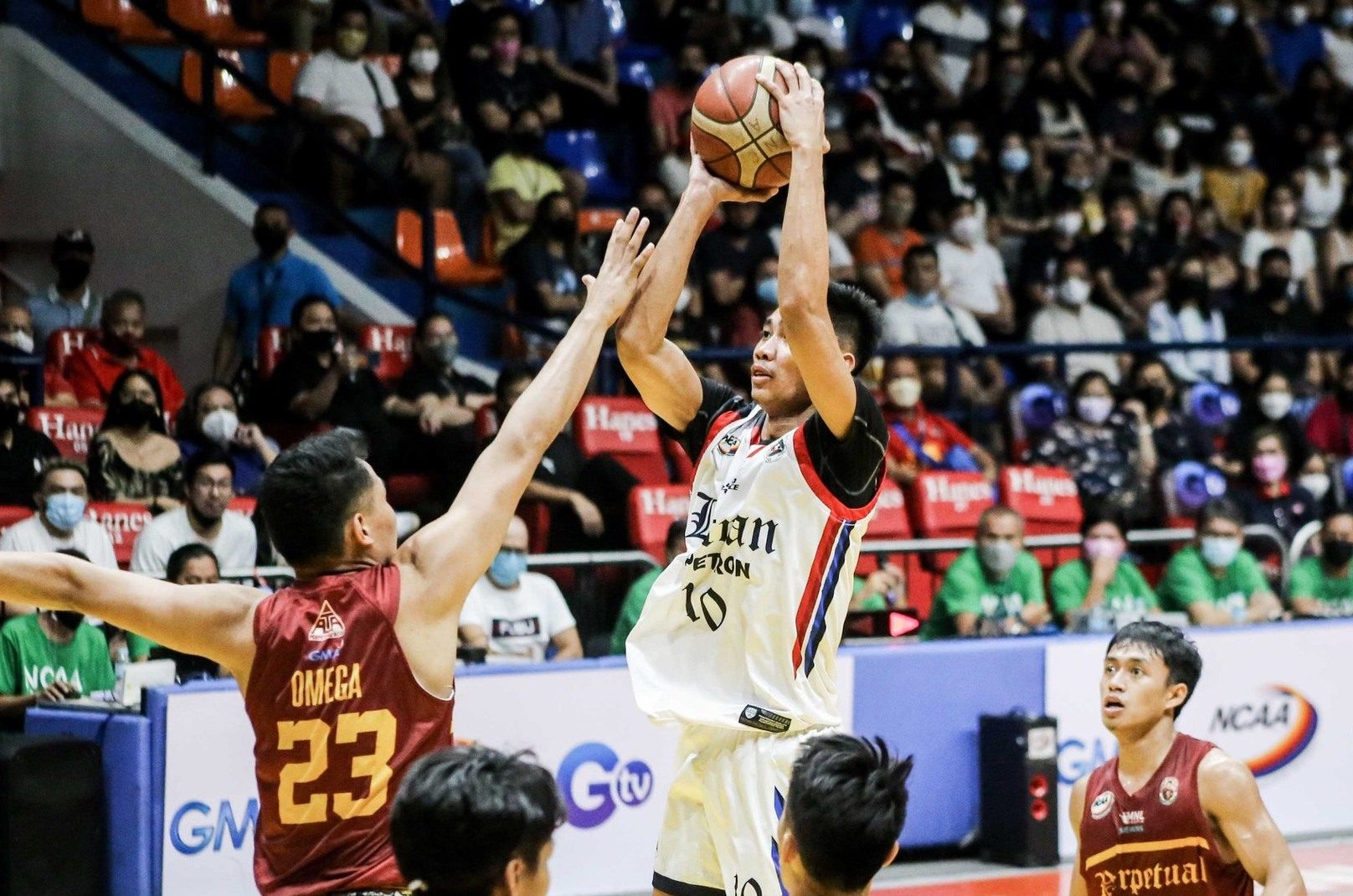 Also featuring veteran Kiefer Ravena and mainstay Dwight Ramos, Gilas Pilipinas will go up against Korea in a pair of friendly games

MANILA, Philippines – Rhenz Abando will finally get a taste of Gilas Pilipinas action as he cracked the 12-man lineup for two friendly games against Korea this June.

Also set to play his first game for the seniors squad is Kevin Quiambao.

SJ Belangel completes the roster as he gets to go up against his future foes in the Korean Basketball League after signing with the Daegu KOGAS Pegasus.

Hosted by the Korea Basketball Association, the pair of tuneup matches will be played at the Anyang Gymnasium in Gyeonggi-Do from June 17 to 18.

The friendly games will serve as preparation for the Philippines as it sees action in the third window of the FIBA World Cup Asian Qualifiers later this June and the FIBA Asia Cup in July.