Jackie Weaver might have no authority, but she’s got the grooves.

The 62-year-old parish council clerk who became an internet sensation after a car crash Zoom meeting has now cut her first dance track, to help raise awareness of the lack of diversity and representation at local government level. 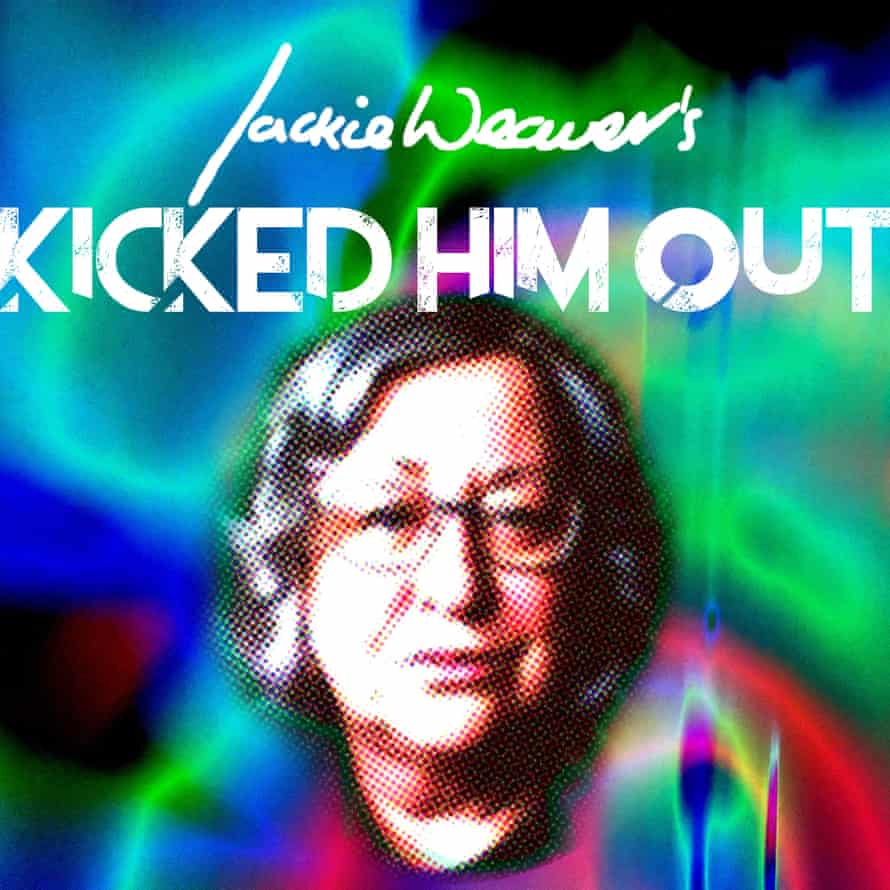 Weaver, a full-time clerk for the Cheshire Association of Local Councils, shot to fame after the December meeting of Handforth parish council descended into farcical chaos. Footage of the meeting went viral and birthed a meme when one councillor furiously declared: “You have no authority here, Jackie Weaver!”

Among those whose imaginations the incident captured was Helen Meissner, who for the past few years has run her own folk and acoustic independent record label, Folkstock, from her Hertfordshire home. Last summer, at the age of 54, Meissner started to make her own electronic music tracks.

After a Twitter conversation Weaver agreed to collaborate with Meissner on the track Jackie Weaver’s Kicked Him Out, which is being released under the name Helefonix ft Jackie Weaver and Joe Rose.

The track, which is being released on streaming platforms such as Spotify and Apple Music, aims to raise awareness of the issue at the heart of the Handforth debacle.

The single will be used to promote the Make a Change campaign, which sets out to improve diversity and representation at local government level, breaking what is often seen as a stranglehold on local politics – especially in rural and suburban parishes – by middle aged white males.

“When Helen got in touch I just thought, why not?” Weaver said. “It’s not necessarily the sort of music I’m into but I just said I want it to be catchy, and it’s certainly that.

“It’s really important to all of us that we get the message out that there needs to be more diversity on all levels in local government.

“We in the sector have been trying to do this for a long time and something like this gets the point across as well as being a lot of fun.”

Meissner said: “I think what that video did was throw a light on the kind of negative behaviour that pervades public life. Shouting and misogyny like that is rife — you see it in the House of Commons and people think it’s all right and copy it, so in a way we’re calling it out here.

“I think the fact I’m over 50 appealed to Jackie which is why she agreed to do it. I know that ageism in the music industry and the media is a problem. It’s very important that we harness the wisdom and experience of our older generations and not pigeonhole anybody.”

Meissner started putting the track together at the beginning of last week after asking Weaver her musical preferences – she likes the Rolling Stones – then recruited her husband John Froggett, 62, an accountant who sings as Joe Rose, to voice some of the quotes from the meeting. Finally, she sent it to Weaver for approval who then recorded her own vocal contributions on her phone.

It’s not the first time Weaver has been immortalised in song – Andrew Lloyd Webber released his own ode to her last month.