Zara Tindall will give birth to the Queen and Prince Philip’s 10th great-grandchild in 2021, adding to their current family of four. The eldest granddaughter married her husband, former rugby player Mike Tindall in 2011. Since that time the couple have welcomed two daughters to their family, Mia in 2014 and Lena in 2018.

Mike Tindall revealed the couple’s happy news on his podcast The Good, The Bad and The Rugby last year.

He said: “It’s been a good week for me, had a little scan last week – third Tindall on its way.”

The Queen expressed her delight about the expected arrival of her new great-grandchild.

She and husband Prince Philip are said to be “aware and delighted” at the happy announcement. 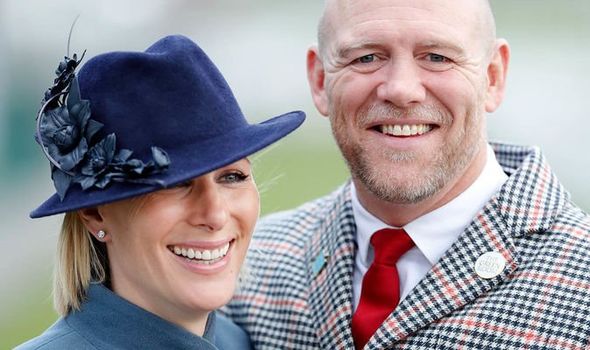 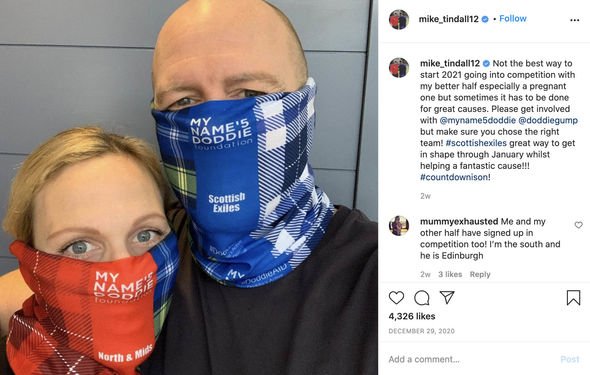 Mike was unwilling to reveal much about the baby’s due date, but it can be expected the baby will arrive in 2021.

Speaking on his podcast, Mike said: “We like to play our cards close to the chest.”

He added: “We haven't told Mia yet because we knew she would tell everyone at school. Now that we've gone through the scan, yes (of) course we'll tell her.

"She'll be happy about it, she's been requesting another sister or brother, so we've hopefully fulfilled that role for her. She just wants something different now.

“Lena's growing up - she's two-and-a-half now - she wants something younger to play with and dress up!” 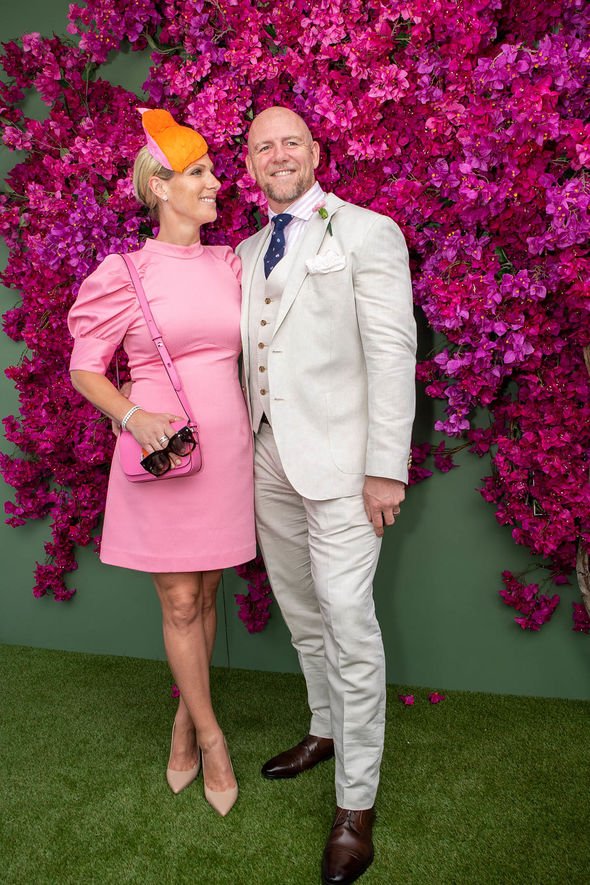 The new baby Tindall will be Princess Anne’s fifth grandchild.

She has four granddaughters, two from her son Peter Philipps and two from Zara.

If the couple welcomes a son this year, it will be the Princess Royal’s first grandson.

Mike revealed he is hoping for a son on his podcast, saying: “I'd like a boy this time, I've got two girls, I would like a boy. 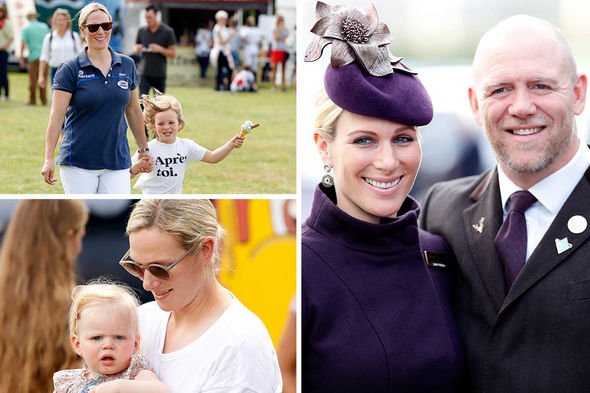 Zara Tindall baby: The baby's due date has yet to be revealed (Image: GETTY)

However, if Baby Tindall is a boy, becoming Princess Anne’s first grandson is not the only milestone he will break.

With his birth, he will also become the second member of the Royal Family to benefit from changes to the rules of male primogeniture undertaken in 2011.

The Succession to the Crown Act (2013) amended the provisions of the Bill of Rights and the Act of Settlement to end the system of male primogeniture, under which a younger son can displace an elder daughter in the line of succession.

The Act applies to those born after October 28, 2011, which means Princess Charlotte is thus far the only member of the Royal Family to benefit from this change in law. 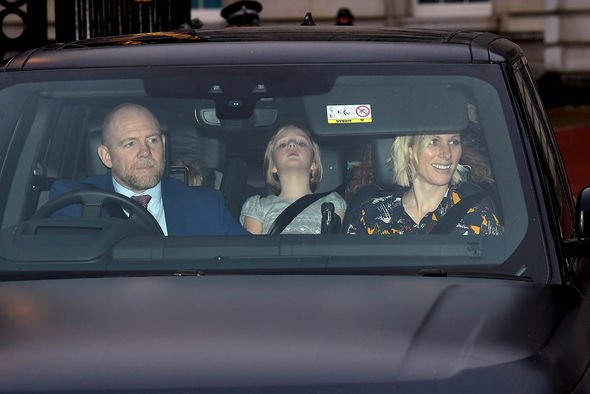 Zara Tindall baby: Mike Tindall revealed he is hoping for a boy on his podcast (Image: GETTY)

If Zara and Mike’s third child is a son, he will also be subject to these new rules.

Before October 28, 2011, he would have immediately taken precedence above his sisters in the line of succession.

This means he would have replaced Mia’s position as 19th in line to the throne.

Under the new rules, however, he will instead replace David Armstrong-Jones, Earl of Snowdon’s position as 21st in line to the throne.

Will Baby Tindall have a royal title?

Neither of Zara’s daughters have royal titles and instead use their father’s surname.

Constitutional experts have often outlined royal titles are only given to those of highest precedence in the line of succession.

Given Zara Tindall does not use royal titles herself and did not choose to give her two eldest daughters titles, it is unlikely she will give her newest addition any special titles either.