ZARA McDermott was slammed by Made In Chelsea viewers tonight and accused of 'fake crying' after admitting to cheating on Sam Thompson.

The Love Island star, 23, broke down over a posh dinner with Jamie Laing and his girlfriend Habbs as she revealed her infidelity.

Away from the show, Zara recently confessed to bedding music boss Brahim Fouradi while on X Factor: Celebrity last year.

But over dinner with her pals, she wept: "I did something really bad. Around a year ago and slept with someone."

A dumbfounded Jamie replied: "When you were doing that singing stuff? Man, that's not very sweet."

"Then he turned around and said he wanted to make it work with me."

Habbs asked if the pair were still together. Sensing the writing was on the wall for her relationship, Zara said: "'Yeah, but I don't think for much longer."

Many viewers were unconvinced by Zara's tears, with one writing on Twitter: "The girl is crying without tears #madeinchelsea."

A second posted: "Not Zara fake crying and trying to justify her cheating #madeinchelsea."

Sam was understandably devastated as Jamie consoled him after the bombshell news.

While Jamie said he would support his friend if he continued his relationship with Zara, he urged him to leave her and move on.

Later in the episode Sam refused to speak to Zara as she begged him to take her back after cheating on him.

She joined him on a bench for crisis talks, but the reality star, 28, wasn't ready to talk.

A heartbroken Sam struggles to find any words, and when the silence carries on, Zara says: "I don't really know what to say Sam."

The Love Island star was forced to admit her infidelity at a dinner party while filming for the E4 show, leaving her fellow Made in Chelsea stars shocked.

In a sneak peek at this week's episode, Sam turns to his best friend Jamie Laing for support, telling him: "She was the one, mate. I hate being alone."

Jamie replied: "You have to remember the betrayal that you've received, the deceit and the fact it could easily happen again."

Last week Zara posted an emotional video begging Sam to take her back and calling him the "love of her life".

She shared a video montage of their memories together, starting with the message: "To the love of my life, I want you to know how much I adore you.

"This video will show you why."

With Nathan Sykes' Over & Over Again playing in the background, a series of intimate clips of Sam and Zara's 16-month relationship replay.

The Love Island beauty added in the caption: "TO THE LOVE OF MY LIFE… There aren’t enough words to describe how I feel about you.

"You are my favourite person, my truest love. I made this video montage for you of our memories over these last few years. 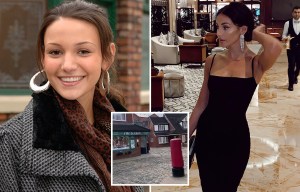 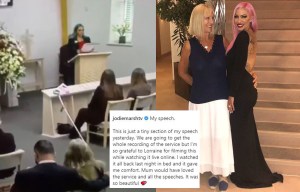 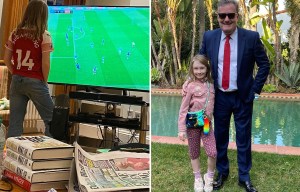 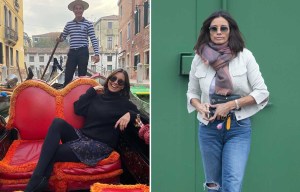 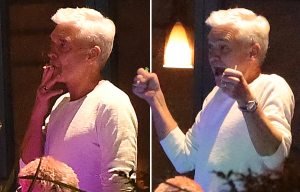 "I want to create a million more memories like these throughout the rest of my life… with you.

"I am sorry our journey hasn’t been the easiest, and I am forever wishing I could find a way to turn back the clock.

"Remember… you are everything. You are my moon and all my stars and everything in between. ❤️ I miss you. I love you more and more every day."

Fati became socio of Barca, but will not be able to vote in the next election
Jose Mourinho: some Tottenham players coming to visit LASK, Ludogorets, think they don't belong there
Pioli on 4:2 with Celtic: Milan did not lose their head at 0:2 and continued to play as a team
Messi will be at PSG next year. RMC Sport journalist on Barca forward
Suarez passed a negative test for coronavirus and will return to the General group of Atletico tomorrow
Chelsea are ready to sell Ruediger and Tomori in the winter. The German was Interested in Barcelona
Çalhanoğlu for 7 years has scored 18 goals from free-kicks. Only Messi (36) has more players in the top 5 European leagues
Source https://www.thesun.co.uk/tvandshowbiz/12970315/zara-mcdermott-made-in-chelsea-fake-cheating-sam-thompson/