Liverpool Crown Court heard Chantelle Welsh, 23, kept quiet as her boyfriend brutally attacked her young son before eventually taking the little boy to hospital. However, she continued to lie about how he had been injured.

Her own brothers were initially detained in custody under suspicion of the attack but both were released.

The court heard the baby had a "large boggy swelling" to his head which he needed emergency surgery to reduce, the Liverpool Echo reported.

After being discharged from Alder Hey Hospital after ten days, the tot has made a physical recovery. 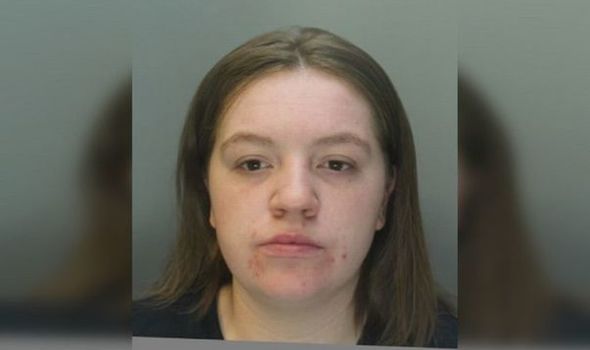 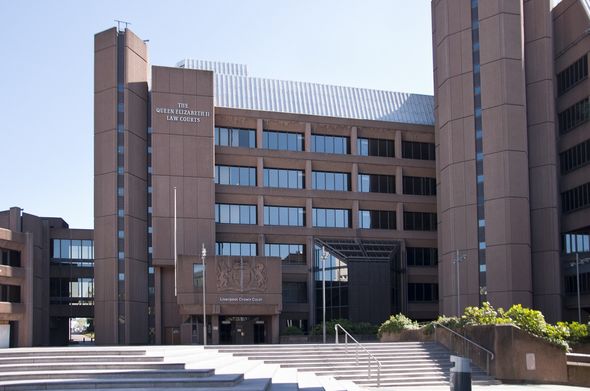 However, there are concerns he may suffer psychologically in the long-term.

Welsh - who has an older son - has had both of her children taken off her.

The court heard the Walsh, who is now pregnant with another man, is unlikely to ever get her sons back and social services are involved.

She had pleaded guilty to child neglect involving failing to get medical help for the victim. 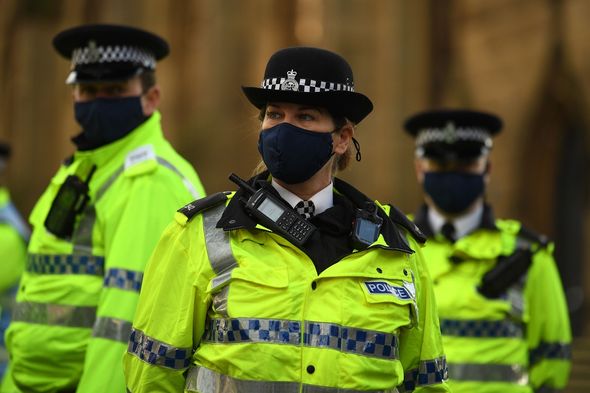 Jailing her for 18 months Judge Garrett Byrne said: “A doctor refers to the injuries as would be seen in a serious car crash.

The judge said her limited cognitive ability reduced her culpability but said the aggravating factors were "the time you took to seek medical attention and the lies told to the professionals which resulted in innocent people being arrested and detained, namely your brothers".

He said it was a "shocking case" and she had "told a pack of lies" and how it was only three months later she began telling the truth. 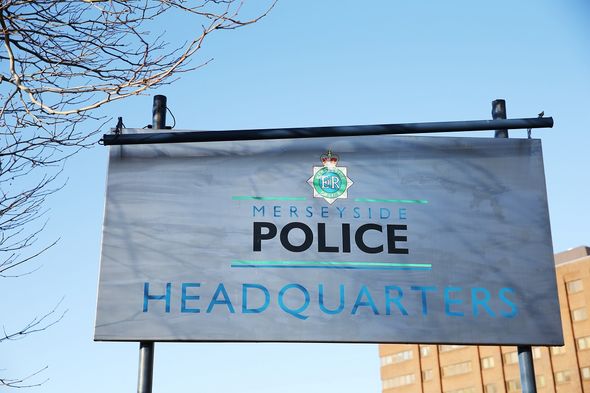 John Williams, prosecuting, detailed the injuries the young tot had suffered which included a perforated right ear drum and bruising to his right flank and abdomen.

He said: “There was no reasonable explanation as to how he had suffered these extensive injuries.

“Neither she nor her partner were able to provide any explanation for the injuries.

"The nature and location of the injuries was such that clinicians rapidly concluded they were non-accidental and were indicative of significant abuse.” 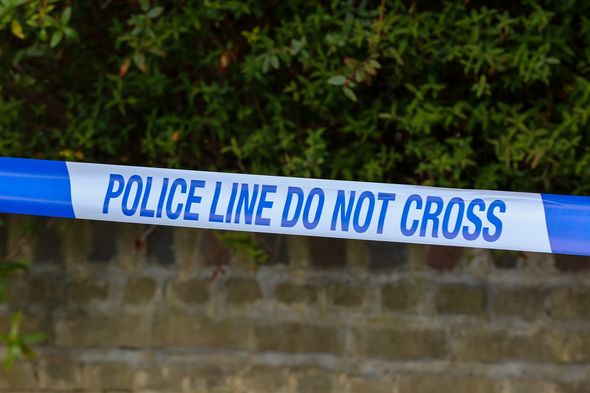 Mr Williams said Welsh was unable to understand how her son had suffered such injuries and he had not complained.

She claimed it was only after giving him paracetamol she realised he was hot and his arm was floppy.

Martine Snowdon, who represented Welsh, said she knew her partner "had some involvement in crime and believed it to be drugs".

“She has spent approaching two years coming to terms that she is not getting these children back, probably for ever, and certainly for the foreseeable future.”