TANGO has launched two ice lollies in the same flavours as their famous ice blast drinks.

The drinks brand is selling two flavours, blue raspberry and cherry, of the ice lollies in Tesco and taste exactly like the original drinks, fans of the lollies say.

They’ve been made with real fruit juice and have no artificial colours, flavours or preservatives and have a special flavoured liquid centre.

We’ve asked Tango how much sugar is in each stick and will update this article when we hear back.

They come in packs of four and according to Metro.co.uk, they’re on the shelves for Tesco Extra stores for £2.49 and Tesco Express shops for £2.69.

Some shoppers said they could also be bought from Farm Foods, so we've contacted the chain to find out if this is correct.

The post proved popular with ice blast fans, with dozens of people commenting on the post and it gaining thousands of likes.

One poster said: “These are great,” and another added: “Sounds lush.”

Until they came out in shops, fans of the drinks became creative at making their own versions at home.

One TikTok user revealed he made his own recipe using bubblegum-flavoured ice lollies, blue food dye and a tango.

He said at the time: "Don't be afraid to mix it up," he said. "Any ice lolly will work, I'm telling you.

"To be honest, even any fizzy drink."

Last year, Tango launched an ice blast in a peach and pomegranate flavour.

The lollies aren’t the only new flavours to be launched this year. 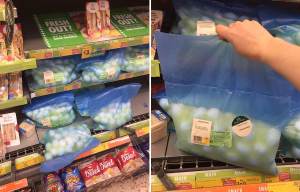 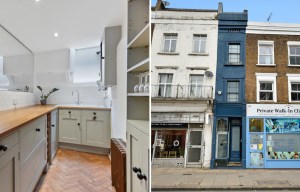 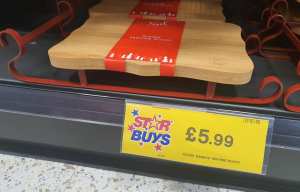 Shoppers are raving about Home Bargains' sleigh serving board 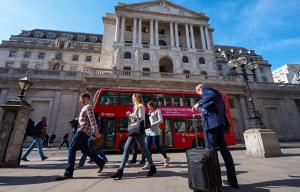 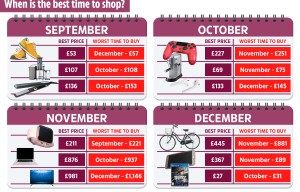 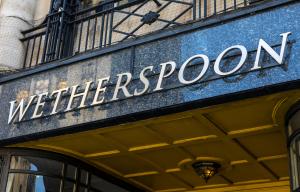 Wetherspoons to cut prices by 7.5% for one day only next week

Twister launched a vanilla, strawberry and mango flavour back in May.

Ben and Jerry’s also left ice cream fans open-mouthed after launching a new flavour with crisps in it.

Meanwhile, Tesco is offering offer 50% off hundreds of products to its Clubcard customers.

In England, they want 25% of coaches and 15% of managers to be from ethnic minorities. Only Southampton did not sign up
Zlatan okovide: the Virus challenged me and I won. But if you are not Zlatan, then do not risk it and think with your head
Koeman on Griezmann: the goals will come, I have no doubt about it. It needs to continue to work
Maguire Pro 1:6 from Tottenham: It seemed like a crisis. We were devastated, we didn't expect this
Wenger on the European super League: the Premier League is superior to other leagues, they are trying to destroy this advantage
Barca presidential candidate Font: we need to bring back Pep, Xavi, Iniesta, Puyol to create a competitive project
Mancini on Balotelli: I'm sorry to see him like this. By the age of 30, he should have reached maturity
Source https://www.thesun.co.uk/money/12703889/tango-ice-blast-lollies-tesco/