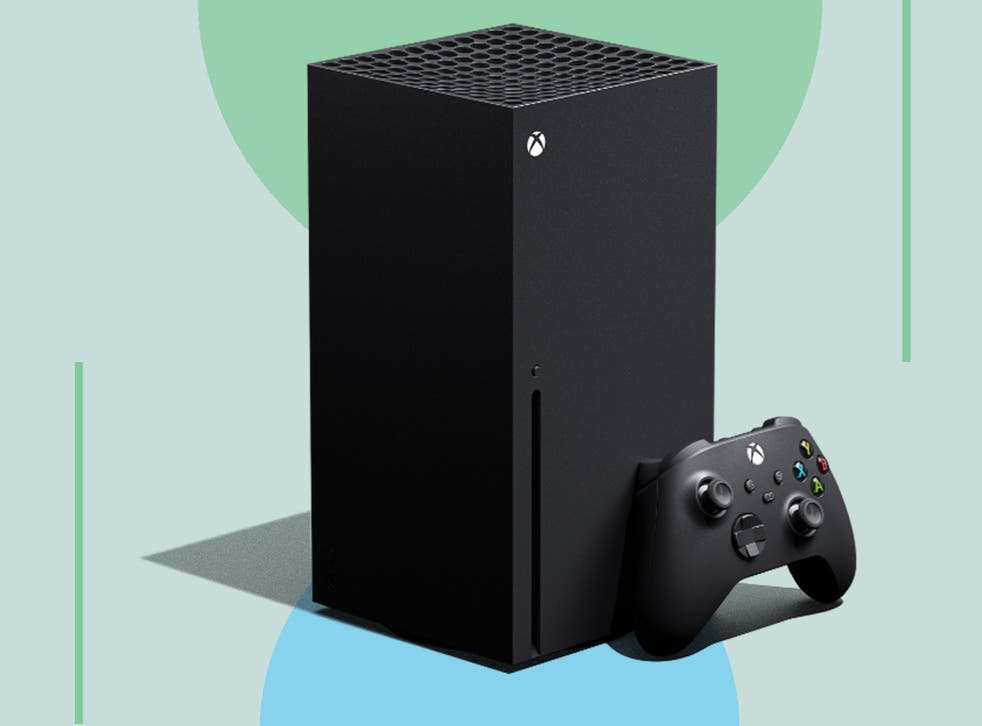 The Xbox series X is Microsoft’s fastest-selling console, but despite its apparent success, the next-generation games machine is still almost impossible to find in stock anywhere in the UK, both online and in-store.

Bottlenecks in the manufacturing process have slowed the production of the newest Xbox to a crawl, leaving shoppers in the UK wondering where they can get their hands on one.

The smaller, less powerful and much cheaper Xbox series S is easier to find, but the more advanced series X typically sells out within minutes of hitting the shelves. So, knowing when and where the newest console will be restocked next is key to grabbing one before they sell out again.

That’s why we launched our Xbox stock alerts liveblog and if you’re wondering where to buy an Xbox Series X in the UK today ahead of Christmas, we’re on hand to help. Below, we’ll update you with the latest live restock updates as soon as they happen, as well as any news on predicted restock dates, new games and accessories and milestone events.

In honour of Xbox’s 20th anniversary, the tech giant has launched a virtual museum. It’s a web-based experience, which charts the console’s history, as well as different games, it also provides insight into your gameplay stats if you sign in to your account at the beginning.

It presents 132 moments of Xbox’s most important historical achievements, each linked to additional information that you can explore in further detail. It does also document notorious moments of Microsoft’s shortfallings, including the launch of the Xbox 360 red ring of death and when the giant attempted to buy Nintendo.

How to buy an Xbox series X online

To make sure you’re in the chance of getting your hands on an Xbox series X online, let’s go over some things you can do right now to be ready when the next restock happens:

Welcome back to yet another day of tracking the stock of the Xbox series X. If you’re on the hunt for the console on this bright and sunny Thursday morning, stick with us to be the first to know when the device drops.

Yesterday, Argos did a rather speedy drop – it lasted all of 30 minutes. So we’re hoping for something a little more fruitful today. Stay tuned for all the latest news and insight.

Voices: Like Nusrat Ghani, my ‘Muslimness’ is seen as a barrier to success

John Stockton: Who is the legendary NBA star mired in anti-vaccine controversy?

Mars reflections that suggested there is water on surface of red planet may be just an illusion, scientists say

Liquid water spotted on Mars may just be an illusion, study suggests

Omicron Covid symptom that may make you feel sick, nauseous and cause vomiting

When is the Premier League winter break? Dates and return fixtures for top-flight clubs

Callum Hendry brands Kilmarnock 'fantastic' as he thanks club upon departure

Donald Trump Jr posts strange rant: ‘Joe Biden is what stands between us and nuclear-capable China’