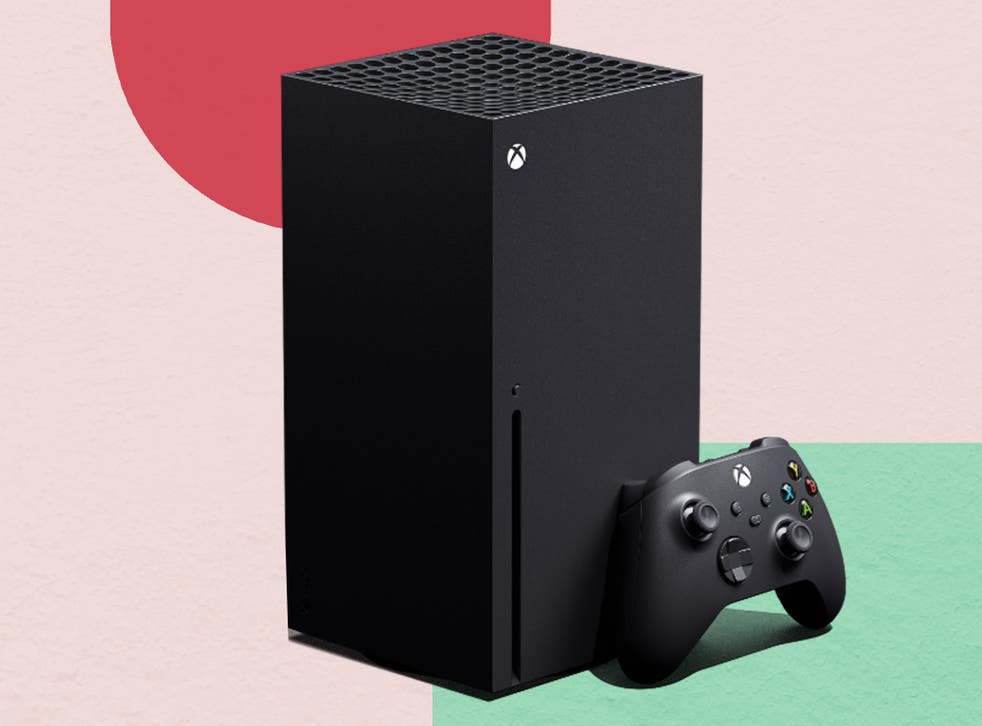 Follow our restock tracker blog for all the latest updates

The Series X is now over 12 months old and the next-generation console has been breaking sales records all over the place since its launch. But, despite its apparent success, the console is still almost impossible to find in stock anywhere in the UK, both online and in-store.

Bottlenecks in the manufacturing process as a result of a worldwide supply chain crisis and chip shortage have slowed the production of Microsoft’s next-generation console to a crawl, leaving shoppers in the UK wondering where they can get their hands on an Xbox.

The smaller, less powerful and much cheaper Xbox Series S is easier to find, but the more advanced Series X typically sells out within minutes of hitting the shelves. So, knowing when and where the newest console will be restocked next is key to grabbing one before they sell out again.

That’s why we launched our Xbox stock alerts liveblog and if you’re wondering where to buy an Xbox Series X in the UK today ahead of Christmas, we’re on hand to help. Below, we’ll update you with the latest live restock updates as soon as they happen, as well as any news on predicted restock dates, new games and accessories and milestone events.

The best TVs for gaming on Xbox series X

To get the most out of the Xbox series X, you’ll need a 4K television.

Many next-generation games allow you to choose between a performance mode and a graphics mode. The former downgrades the visuals slightly for smoother framerates, while the latter mode enables higher resolutions and more fancy effects at the expense of framerate.

If your TV only goes up to 1080p, you won’t be getting the most out of your new Xbox series X. To help you upgrade your set without breaking the bank, we’ve pulled together a list of the best 4K TV deals for entertainment, movies and gaming.

How to buy an Xbox series X online

It’s all quiet on the Xbox front so far this morning, so let’s go over some things you can do right now to be ready when the next restock happens.

Today we’re tracking every UK retailer for any sign of Microsoft’s elusive black console, to bring you live Xbox restock updates as they happen.

If you’re on the hunt for an Xbox, stick with us to be the first to know when the console drops. Ready? Let’s go.