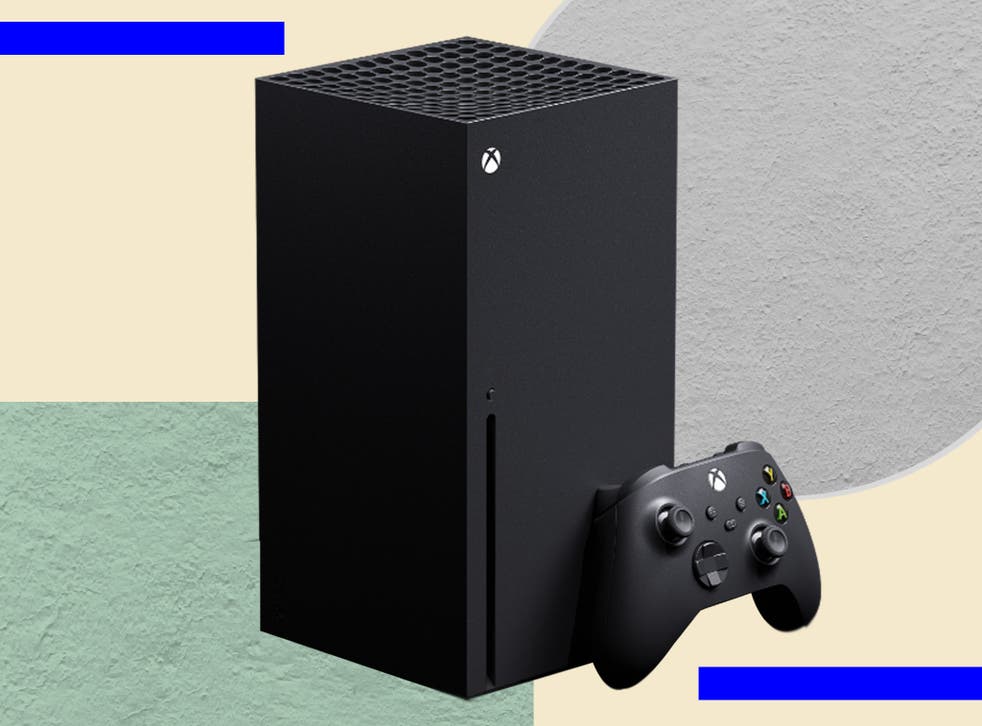 We’re predicting major retailers will have stock in August

Since it launched a little over eight months ago, the Xbox series X has been difficult to find in stock. Supply chain problems and a global shortage of microchips have conspired to slow production of Microsoft’s next-generation console to a trickle.

While the cheaper Xbox series S is easier to find in stock at most UK stores, the more advanced Xbox series X console continues to be sold out everywhere. The few that make it to the shelves sell out quickly too, which is why we started this Xbox series X stock tracker.

If you’re want to know where to buy an Xbox series X today, we’ve got you covered. We’ll update you with stock drops as soon as they happen, as well as any news on predicted restock dates and milestone events.

Welcome to this week’s Xbox series X stock tracking liveblog, where we’ll be dutifully scanning the shelves of every UK retailer to bring you live updates on available stock as soon as it appears.

Last week saw a grand total of two Xbox restocks from The Game Collection and Box, both as part of expensive bundles – bad news for anyone who just wants the base console by itself.

Stock of Microsoft’s next-generation console is now as scarce as it’s ever been, though tipsters are hopefully we’ll see an uptick as we enter August, We’re hoping they’re right.

Half-term Turkey deals announced by easyJet with flights from just £22.99

Community activist lived her life fighting against injustice and for equality

Why the UK childcare system is at breaking point

Surge in spending at petrol stations shows some signs of reducing

Cardiff City headlines as midfielder signing 'not out of the question', Ismael snaps back at West Brom fan unrest and striker on fire

Bouclé is the cosy interiors trend you need to know: These are the homeware buys to shop now

Isle of Wight Festival 2022: Line-up and how to purchase presale tickets this week

Mum charged with murdering disabled son, 10, after he dies in hospital

Girl, 11, has panic attack after finding huge rat under the oven in family home

William and Kate take children out for burgers at the pub

Emotional nurse calls for NHS staff to get priority at the fuel pumps as she asks: "What if we can’t get to work?"