A TV network has pulled its latest season of a reality show after the winner was charged with brutally killing her daughter and a video surfaced of her joking about "punching" kids.

"Worst Cooks in America", featuring Ariel Robinson, is no longer available to watch on the Food Network’s Discovery+, Hulu or YouTube page but episode summaries are reportedly still available on the official website.

The blanket disappearance of the episodes comes after Robinson, 29 – who won season 20 – and her husband, Jerry Robinson, 34, were charged with homicide by child abuse.

The charges stem from the brutal beating death of a three-year-old girl Victoria Rose Smith in California, according to police.

They're accused of inflicting multiple blunt force injuries on the toddler, resulting in her death on January 14.

Victoria's death was ruled a homicide.

The girl – identified as Robinson's "daughter" in a police report – was being fostered by the couple until they recently adopted her.

Footage has since emerged of Ariel performing an impromptu stand-up routine where she discusses a social worker coming to her home and assessing her to adopt a daughter, in 2019, TMZ reported.

In the clip, Robinson talks about how her eight-year-old and 11-year-old boys, - both of whom desperately wanted a little sister - were over-excited while the worker was there.

She could then be heard joking that she should have locked them up in cages.

Robinson told the crowd that she then turned around and screamed upstairs to the boys, "Shut up before I come in there and punch in your throat!"

She explained that this was because she had reached her "mommy level" of frustration – but Robinson said her application was then "approved."

It remains unclear if any of the other children in the home had been abused.

The Robinsons were arrested on Tuesday last week and are now being held at the Greenville County Detention Center without bond.

Police say they responded to a call about an unresponsive juvenile victim at their family home in Sellwood Circle, on January 14.

The child was pronounced dead after being transferred to the hospital.

Cops said that the Robinsons "did commit child abuse by inflicting a series of blunt force injuries, which resulted in the death of the victim".

The coroner's office confirmed that the cause of death was multiple blunt force injuries, WHNS reported.

The Robinsons each face a charge of "homicide by child abuse' and, if convicted, face sentences of 20 years to life in prison, cops said.

"Police officers handle all kinds of cases, and these kind of cases can be the hardest for them to do," Simpsonville police spokesman Justin Lee Campbell tells People.

"It is a sad day. You bring charges and maybe convictions, but at the end of the day the life of a child was taken. For anyone who knew the victim or was related to the victim, they are in our thoughts and prayers."

The programme's contestants all claimed to have poor cooking skills and participated in a boot camp under the supervision of a celebrity. The season was filmed in February 2020 and aired last year. 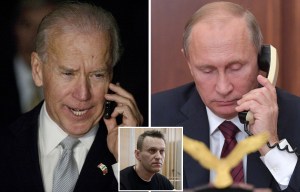 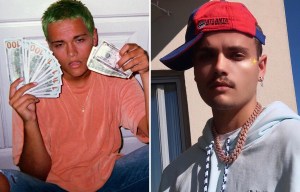 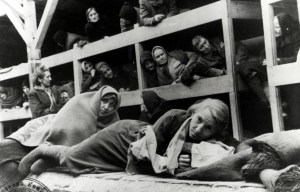 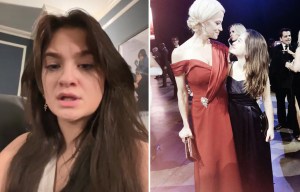 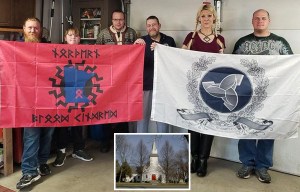 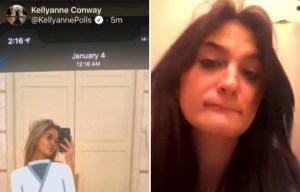 The mother-of-five told the Greenville News last year that she had adopted three children, who moved in with her family in March.

Ariel planned to use her winnings from the show to plan a fun trip with her large family, she told the outlet.

"I want to take them to a waterpark resort or the beach. A vacation, so we can do one big thing as a family this year," she said.