Iranian president Hassan Rouhani made the remarks in a live televised cabinet meeting on Sunday as the US declared United Nations sanctions on Iran were reinstated. The decision was made without the approval of the other members of the UN Security Council. This is the latest dispute between Iran and the US after a year of high alert, with January beginning with the assassination of Iranian general Qassam Soleimani by US forces.

Mr Rouhani said in his address Iran will inflict a “decisive response” against the US for acting like a bully to the UN and to itself.


The Iranian president congratulated the UN Security Council for resisting US pressure to snapback sanctions onto Iran.


He regarded the UN’s decision to condemn the US’ calls as an example Washington’s efforts to sanction Iran “has reached its definitive point of failure”, and it marked “a memorable day in the history of our country’s diplomacy”.


Mr Rouhani added Iran would “give a crushing response to America’s bullying”, and also said: “Today we can say the 'maximum pressure' of US against the Iranian nation, politically and legally, has turned to 'maximum isolation' for the US.”

READ MORE: WW3: Iran could have 'nuclear weapon by the end of the year' as US plans new sanctions 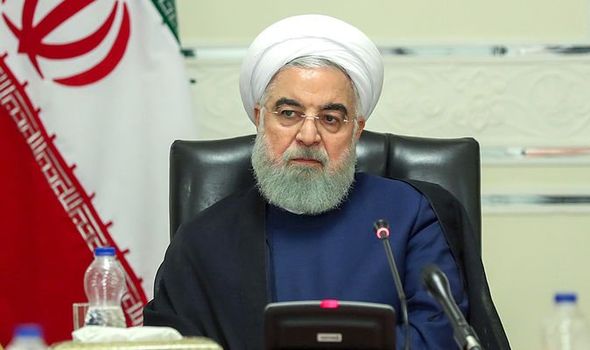 World War 3 news: Iranian president Hassan Rouhani has vowed revenge on the US for attempting to reimpose sanctions (Image: PA) 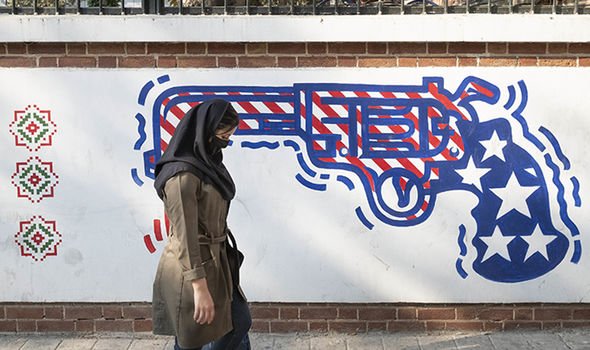 World War 3 news: The president's warning followed the US attempting to reimpose UN sanctions without the UN's approval (Image: PA)

Iran’s foreign minister also said earlier the US efforts to reimpose snapback sanctions was “futile” and not going to pass with the UN.


The ministry added in a statement: “The US approach is a major threat to the international peace and security and an unprecedented threat to the UN and the Security Council".


"Iran emphasises that if the US, directly or with the co-operation of a number of its allies, makes any move in line with these threats, it will face a serious reaction and should account for all its dangerous consequences.”


A week earlier, Javad Zarif, foreign minister, called on European members to stand against “US economic terrorism” if they want “full implementation of the nuclear agreement”. 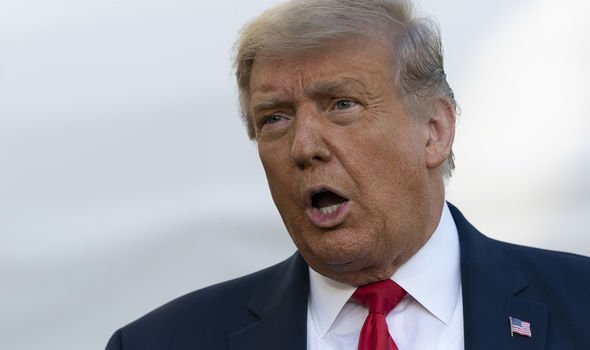 World War 3 news: Donald Trump wants to reimpose sanctions on Iran from before the 2015 nuclear accord (Image: PA) 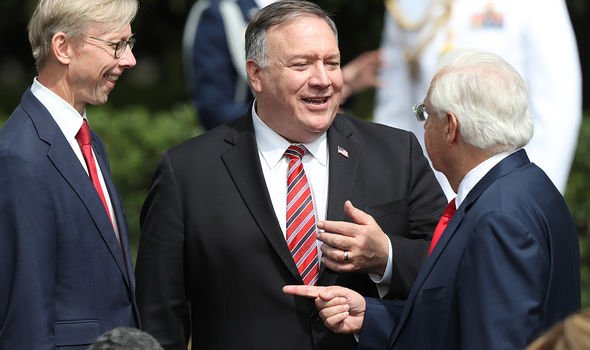 It followed the US going against the Security Council, with President Donald Trump’s administration claiming sanctions lifted as part of the 2015 nuclear deal have been reimposed.


Mr Trump pulled the US from the nuclear accord in 2018.


US Secretary of State Mike Pompeo said on Saturday: “The United States welcomes the return of virtually all previously terminated UN sanctions on the Islamic Republic of Iran.”


Every other member of the Security Council said the US has no legal standing to snapback sanctions on Iran after it left the accord.

After the UN members refused to reimpose the sanctions, Mr Pompeo attacked the council for their lack of actions.


He added to Fox News: “Arms sales, tanks, air defence systems, all of those, in a couple of weeks, would have been permitted to have been sold. And the Europeans have not joined us in this.”


He also said ahead of the UN’s decision to reject the US’ proposal there would be “consequences” if member didn’t back Washington’s sanctions. 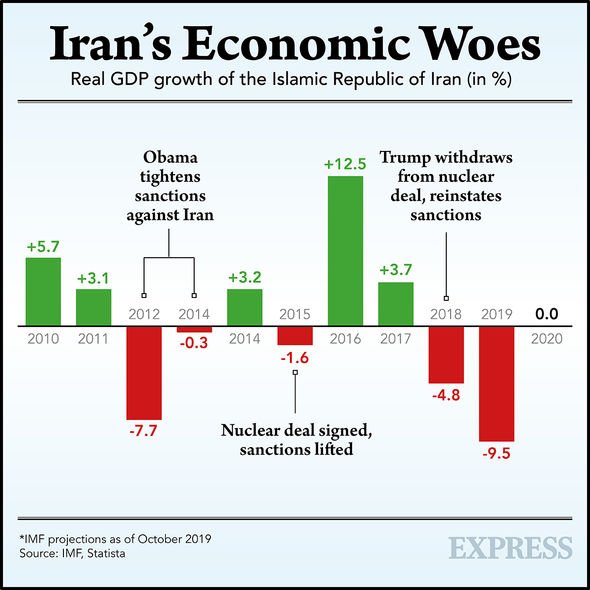 World War 3 news: Sanctions on Iran from the US have ravaged the country's econmy (Image: Express) 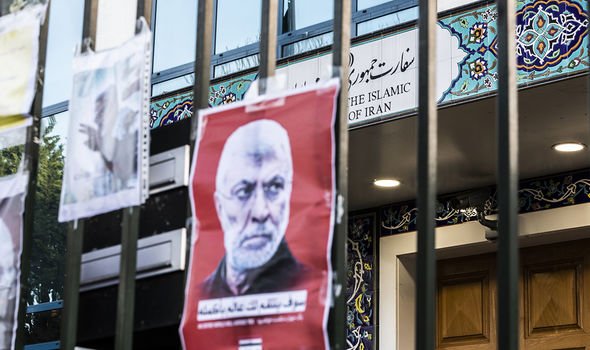 World War 3 news: An Iranian major-general has also vowed revenge due to the death of Qassam Soleimani (Image: PA)

A top Iranian general has also recently vowed revenge on the US for the assassination of Gen. Soleimani earlier this year.


Major-General Hossein Salami said in a speech directly addressing Mr Trump: “Our revenge for the martyrdom of our great general is certain. It is serious. It is real.


“We will hit those who were directly or indirectly involved in the martyrdom of this great man.”


Mr Trump also said earlier this week any Iranian revenge for the death of Gen. Soleimani would be responded in kind, and added: “If they hit us in any way ... we're going to hit them 1,000 times harder.”

Holand scored the most goals (12) in the first 10 matches in the Champions League
Pirlo about 0:2 with Barca: this match will help Juventus grow
Griezmann did not make any effective actions in 6 matches under Koeman
Ole Gunnar Solskjaer: Leipzig made Manchester United work hard. Rashford had a big impact on the game
Roberto victory over Juventus: the Best response to the unrest in Barcelona - it's a game
Ronald Koeman: Barcelona played their best match of the season against Juventus. We had a lot of chances
Messi scored 70 goals in the Champions League group stage. This is a record
Source https://www.express.co.uk/news/world/1338003/World-war-3-news-Iran-us-sanctions-arms-rouhani-UN-jcpoa-Donald-trump?utm_source=feedburner&utm_medium=feed&utm_campaign=Feed%3A+daily-express-news-showbiz+%28Express+%3A%3A+News+%2F+Showbiz+Feed%29