In 1962, the world came within touching distance of complete annihilation, as the US and Soviet Union became locked in a 13-day confrontation over the Cuban Missile Crisis, after Soviet Premier Nikita Khrushchev agreed to fulfil Fidel Castro’s request to place nuclear missiles on the Caribbean island. The pair threatened to obliterate each other with nuclear weapons, and President John F. Kennedy looked to his western allies, including Harold MacMillan, for support. However, this also put the UK in the firing line, and historian Julie McDowall revealed the chilling knock-on effects of this period during “Dan Snow’s History Hit“ podcast last month, exposing the Government’s plan should Britain come under fire.

She said: “There was a huge fear of anarchy after a nuclear war and one of the really unsettling things I’ve learned is there were plans on how to punish people.

“You can’t punish people by putting them in jail because jail would be a luxury after a nuclear war.

“It would have nice, thick stone walls to stop the fallout, so it was no longer punishment and there was no point in fining people because money is useless too.

“So the Government had to look at different ways to punish people, to keep a lid on any anarchy.” 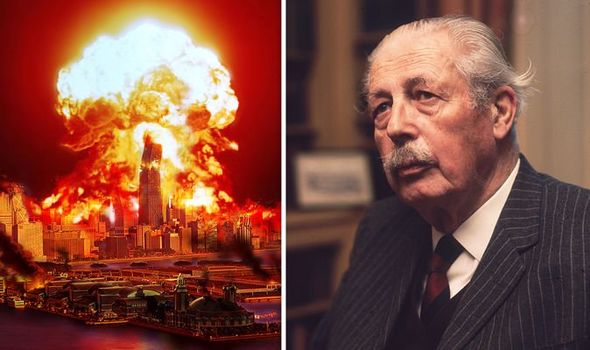 Harold MacMillan was in charge at the time (Image: GETTY) 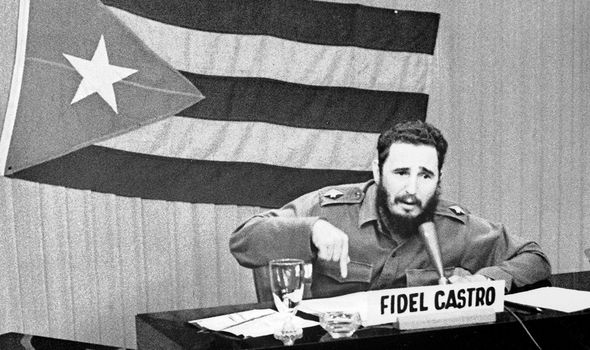 There was a huge fear of anarchy after a nuclear war

She added: “So execution, of course, was one of the things that was mooted at, this would be carried out by an execution squad of the army, not policemen.

“Another thing put forward as a suitable punishment which sounds quite sinister is public humiliation, like medieval times.

“They might say ‘this guy looted the store and now we have no food, so do what you want’.

“It’s still so close to us (in time), and that nuclear threat, of course, is always going to be with us, I don’t think we can ever disarm. 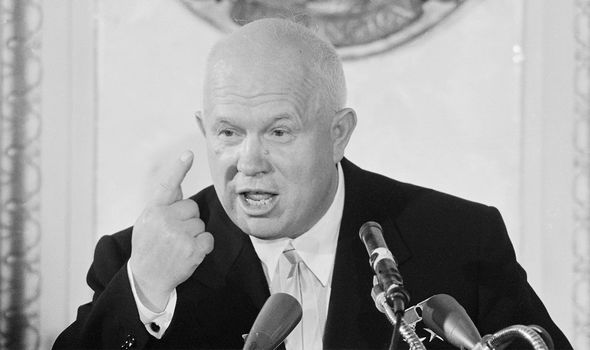 “It’s always going to be with us, the Cold War, look at the Eighties when it took another spike.”

Even broadcasters were invested in the possibility, helping provide information to the public on what to do in the event of a strike.

Ms McDowall continued: “There was a (BBC) Panorama episode called 'If the Bomb Drops' in 1981, by Jeremy Paxman, and it was a perfectly normal episode about preparing for when the bomb dropped.

“It covered the executions, it covered politicians being in local bunkers, and how rioters would be shot in the head.

“And this was just going out on the BBC on a normal, sane, Monday night, it was just ordinary, it was what people had to deal with. 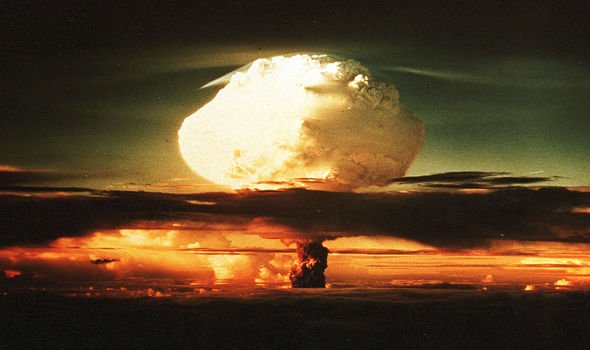 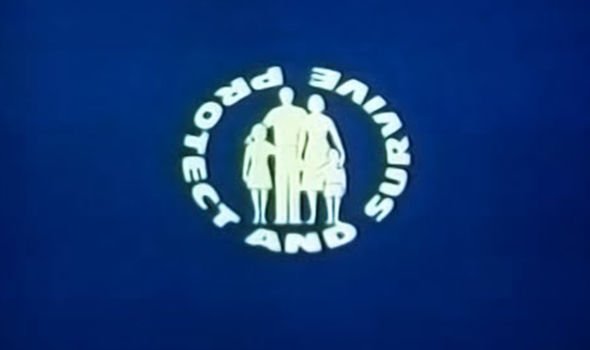 The Protect and Survive campaign was also broadcasted (Image: YOUUBE)

“I was born in 1980 and it’s just incredible to think that was going on and I was oblivious to it all.”

The BBC also aired the “Protect and Survive” campaign during the same Panorama show.

This public service information series on civil defence was produced by the Government in the late Seventies and was intended to inform Britons how to protect themselves during a nuclear attack.

The original series consisted of a mixture of pamphlets, radio broadcasts and, eventually, the short film.

The series had originally been intended for distribution only in the event of dire national emergency, but provoked such intense public interest that the pamphlets were authorised for general release.

Jose did not include Dele alli even in the application (it seems, because of the conflict), but so far remained the winner-Son scored 4 from Kane's assists
Negredo scored the first goal for Cadiz. He has 113 goals in La Liga
Jose Mourinho: Kane killed the game. Tottenham were too good in the 2nd half
Braithwaite suffered a quadriceps injury in Barca training
Kane scored 5 (1+4) points in the match against Southampton
Son Heung-Min made a poker in the match against Southampton. All goals - from Kane
Bale on Tottenham: I hope we can win a trophy, if not two
Source https://www.express.co.uk/news/world/1219437/world-war-3-harold-wilson-execution-plan-nuclear-war-soviet-union-cold-war-dan-snow-spt?utm_source=feedburner&utm_medium=feed&utm_campaign=Feed%3A+daily-express-news-showbiz+%28Express+%3A%3A+News+%2F+Showbiz+Feed%29