A CRAZED dad is thought to have shot his partner and their two little girls dead before turning the gun on himself.

Robert Needham, 42, understood to have had cash fears linked to the coronavirus outbreak, left a horror scene in the family home.

Builder Robert is believed to have killed partner of nine years Kelly Fitzgibbons, 40, and daughters Ava, five, and three-year-old Lexi in their beds.

He is also thought to have killed the dog before turning the weapon on himself in the upstairs bedroom.

Police have not commented on how they all died but were not looking for anyone else in connection with the deaths.

He is thought to have been anxious after work dried up with his building firm in the lockdown.

Across the country, there have been at least three other killings possibly linked to stresses around the outbreak.

Just two days before she died, Kelly had shared a pic online of her and the girls taking Staffordshire terrier Bill for a walk in a nearby field.

Hours after their deaths, Robert’s mother Maureen Needham, 77, who also lived at the house, wrote on Facebook: “It was Robert, Kelly and my lovely grandchildren that all died upstairs.”

A source said of Robert, who was building an extension there: “He was worried about the lockdown and work drying up. It’s not been confirmed that was the motive but it had been playing on his mind.”

Local Douglas Meany said he had known the Needham family for 40 years and described them as “close knit” and “normal”.

He said: "I’ve known the family a very long time. We got on well as neighbours. As far as I know they were a fairly close-knit family, just normal, but not in each other’s pockets.

"I think Robert and Kelly and the children tended to stay in a section of the house and Maureen stayed in another section.

"I don’t know how Robert used to get on with Kelly but there was never any evidence of any discord.

"Maureen has relatives in Manchester and near London and she does spend time with them.

“ I don’t know where she is but I would suspect that she might be with one of her daughters."

He said: “This is believed to be an isolated incident contained to one property.

"In these early stages of the investigation we are not seeking anyone else in connection with the incident. 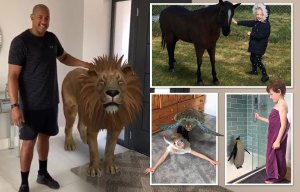 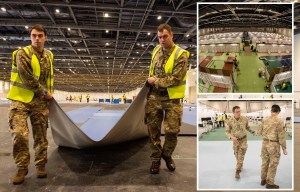 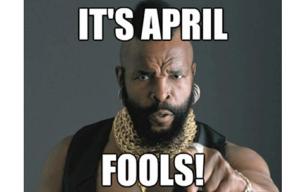 A laugh on us 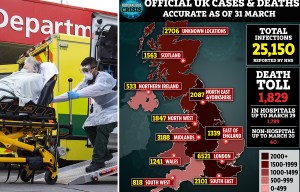 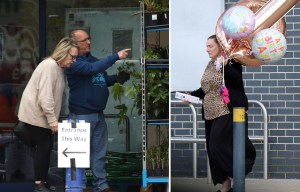 "Specialist officers have been deployed to support the investigation and we’re urging anyone with any information to get in touch.

“Our thoughts are with the family at this incredibly difficult and challenging time.”

Anyone with information about the incident can report it online or call 101, quoting Operation Cotton.

Lewandowski and Muller will miss the match against Borussia Gladbach due to a card bust
Bayern play in armbands with the words black Lives matter
Messi posted a photo from the camp Nou: How much I missed this place
Barcelona refused to sell Fati for 100 million euros
Pickford on the Liverpool Derby: Everton have a chance to win. We want to do it for ourselves and the fans
Havertz will not play against Bayern because of muscle problems
Russian Russian midfielder Denis Cheryshev
Source https://www.thesun.co.uk/news/11299260/woodmancote-murders-dad-shot-family/

Virus could 'come roaring back' in Cumbria