A BARBIE doll wannabe has quadrupled the size of her lips after undergoing 17 acid lip injections – but still plans to get them bigger.

Andrea Ivanova, 22, from Bulgaria said she wants to have the biggest lips in the world, and will stop at nothing to achieve her desired look.

In September, Andrea had completed 15 lip injections and vowed to continue undergoing more procedures, she has since had two more treatments in the last three months.

The student, who studies German Philology at Sofia University has now undergone 17 hyaluronic acid lip injections, but plans to have at least one to two more done by the end of this year.

She forks out an average of £134 per treatment but has lost count of how much she has spent over the years.

Andrea began her transformation last year and said she now feels happier and more content with having bigger lips – but insisted she still has competition.

She previously said in September: “I like my lips now more than before.

"I feel very good and very happy with my new lips, because according to me with bigger lips I look prettier.

"I have visited almost all clinics for aesthetic procedures in [Bulgarian capital] Sofia and I put in my lips almost all kinds of lips fillers.

"I didn't count the money for these procedures.

"I don't know exactly how much money have I spent on my lips."

Andrea has her own Instagram page, with a total of 15,000 followers, where she posts selfies of her large lips as thousands of fans praise her for her unique look.

Despite online criticism, Andrea insisted she loves her look and is indifferent to other people’s opinions.

She previously said: "I get thousands of messages of compliments on my lips and on my outfit, and on my vision and style every day from people all over the world.

"I'm broad-minded and I think people should be free to choose, which one is for them big, bigger or too big.

"There are no boundaries for me." 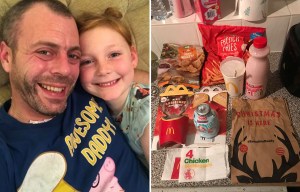 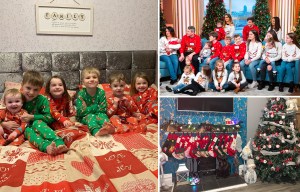 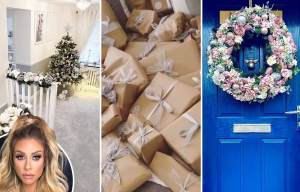 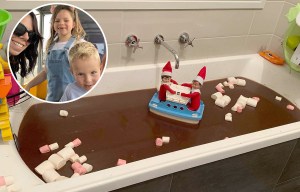 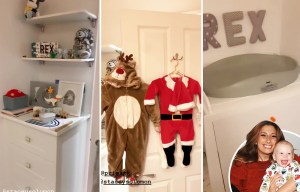 In other surgery news, this woman thought she was dying after hr 32G boobs gave her breast implants illness but doctors told her it was all "in her head."

And we shared how YouTuber Karissa Pukas revealed a boob job made her so sick she felt like she was in a 90-year-old’s body.

And this woman revealed the "dark side" of boob jobs after claiming implants "poisoned her" and left her covered in eczema and suffering from night sweats.