The woman that matched with Matthew Perry, 51, on Raya has been kicked off of the exclusive dating app.

Page Six exclusively broke the news that Kate Haralson was removed from the dating app after exposing the actor when she was just 19-years-old.

Kate, who is now 20, told the outlet: "I should have expected that would happen.

“I feel fine about it. I never really used it anymore anyways.”

Her removal shouldn't be a surprise, as the “Removal of a Member” section on the app’s website states: “Every member is expected to follow our simple rules of respect, trust, and privacy. There are plenty of places across the internet where an expectation of behavioral standards and respect for other users isn’t required.”

Earlier this month, Kate matched with the Friends actor and shared a snippet of their FaceTime date on TikTok.

She previously told Page Six that she met Matthew on membership-based, social network app Raya when she was a teenager last May.

Kate alleged the actor - who got engaged to Molly Hurwitz in November -requested they moved their conversations to FaceTime almost immediately after they began talking.

The personal assistant, who is based in Los Angeles, said she had matched with other celebrities but had never spoken "to older guys" before.

Kate decided to chat with the actor because she would it would "be funny" and said she "thought nothing of it."

During the call, Kate claimed that Matthew began a game of 20 Questions and they asked questions back and forth to get to know each other better.

While none of the questions were sexual, she said she felt uncomfortable at times as the Friends star seemed unbothered by her age.

"I don't think he minded that," she said. "It kind of felt weird talking to someone my dad’s age and it just felt not right, especially when he knew how young I was.”

The blonde PA said he asked if he was old enough to be "her dad," before laughing off the awkward moment.

The conversation was documented by her friend in the background, which was then posted to TikTok.

Kate took down the video within 24 hours as she felt "a little bit bad" that people were hating, noting that she thought Matthew was a "nice guy."

The pair never met up in person, though it was alleged he told the then teen she could "come over," while Kate said she took it as a "harmless joke."

While many fans slammed the actor for hitting on the then-teen, others noticed that his age appeared as 48 and not 51 on the app. 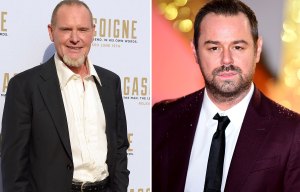 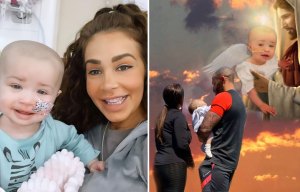 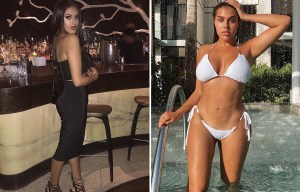 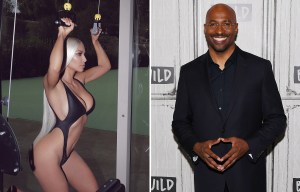 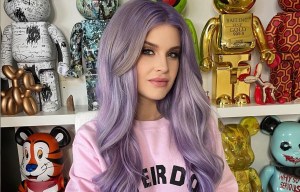 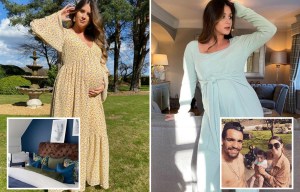 Back in December, fans expressed their concern for Matthew when he appeared to slur his words in a Cameo video.

In one clip, the actor was seen close to the camera and squinting as he wishes a fan named Rachel congratulations on her own engagement and upcoming birthday.

Fans took to Twitter to discuss the clip, as one person wrote: “Seriously starting to get worried about Matthew Perry, man the dude doesn't look well and in his recent 'Cameo' videos he's slurring his words. Even the fact he's ON 'Cameo' doesn't bode well for me.”

A second added: “I just watched it. Awful. Was Matthew Perry slurring his words on purpose or is that how he sounded.”