The Regency-era author of such classics as Pride and Prejudice and Sense and Sensibility is one of Britain’s most popular literary exports. Prior to the outbreak of the pandemic, the Jane Austen House in Chawton, where she grew up in Hampshire attracted tens of thousands of tourists from all over the world each year.

However, it appears the novelist is now facing a period of historical revisionism.

Speaking to the Telegraph, Lizzie Dunford, director of Jane Austen's House Museum, told The Telegraph: “This is just the start of a steady and considered process of historical interrogation.

“The slave trade and the consequences of Regency-era Colonialism touched every family of means during the period. Jane Austen’s family were no exception. 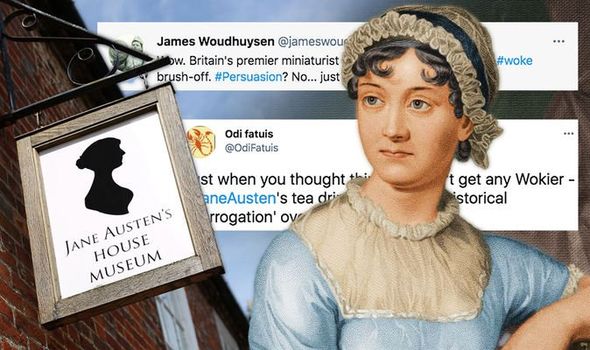 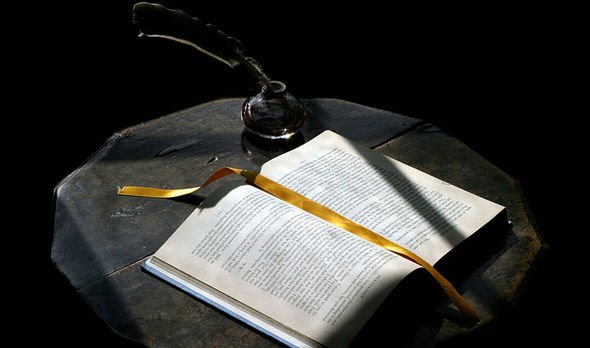 “As purchasers of tea, sugar and cotton they were consumers of the products of the trade, and did also have closer links via family and friends.

“At Jane Austen’s House we are in the process of reviewing and updating all of our interpretation, including plans to explore the Empire and Regency Colonial context of both Austen’s family and her work.”

Considerations of empire and the slave trade will be embedded “in the planning of all our future interpretation and storytelling”, Ms Dunford expanded, in consultation with various interest groups and experts. 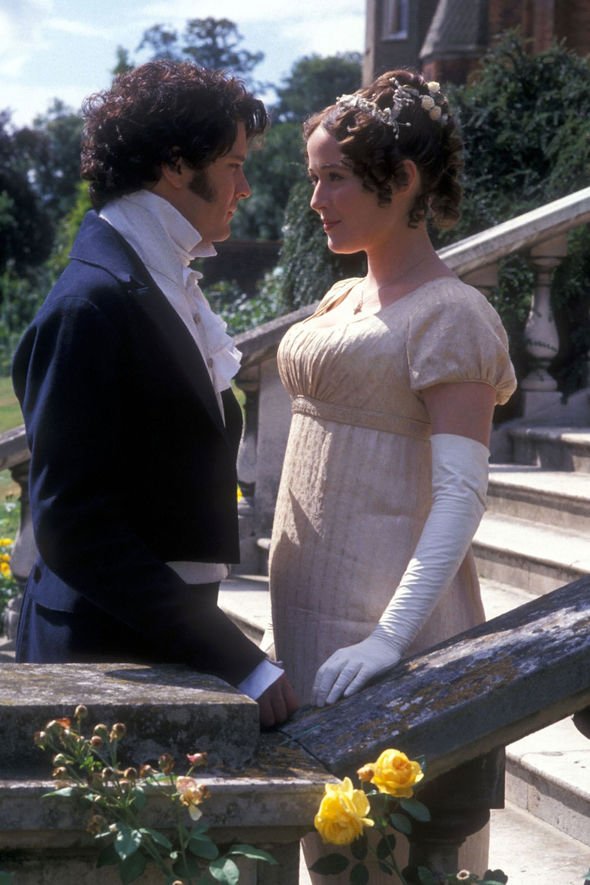 Colin Firth and Jennifer Ehle in the 1995 BBC production of Pride and Prejudice (Image: GETTY)

She added: “We believe that this is hugely important work and are looking forward to sharing this over the next few years.”

However, some on social media were far from convinced of the merits of such an exercise.

Just when you thought things couldn't get any Wokier

Another added: “Just when you thought things couldn't get any Wokier.”

John Roberts said: “FFS. Are people going to push back against this madness?”

Charles de Meyer observed: “It’s Jane Austen’s turn to fall victim to the systemic cowardice of those who let themselves be frightened by decolonials, woke and other BLMs."

In 1760, 15 years before Ms Austen’s birth, Rev Austen had become the trustee of a sugar plantation on the Caribbean island of Antigua.

Had Mr Nibbs died early, Rev Austen would have been responsible for both the plantation and its slaves.

Ms Austen did not profit from the slave trade, but new displays will tell visitors about the links between the wealth of many families and imperial activities.

One panel, entitled Black Lives Matter to Austen, will point out that Ms Austen believed in the abolition of slavery, and how her views, together with her father’s links with Antigua, influenced her 1814 classic Mansfield Park. 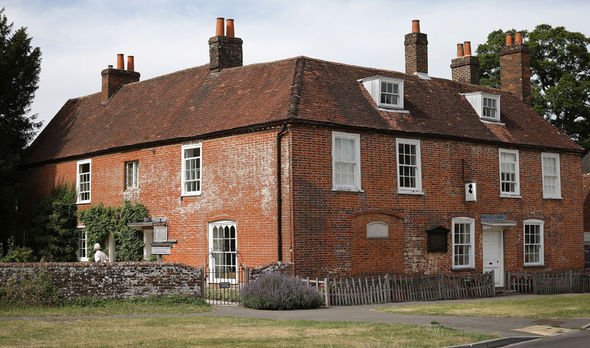 Chawton in Hampshire, where Jane Austen grew up (Image: GETTY)

The information reads: “Jane Austen belonged to that progressive group in society from which came the anti-slavery campaigners William Wilberforce and Thomas Clarkson.

“She reveals her social conscience in her reading and her writing.”

Jane Austen, who died in 1817 at the age of 41, is one of Britain’s best-loved authors, and numerous films and television series have been based on her works, not least the 1995 BBC series starring Colin Firth as Mr Darcy and Jennifer Ehle as Elizabeth Bennet.