After months of false dawns, new trade secretary Anne-Marie Trevelyan managed to get the agreement across the line. 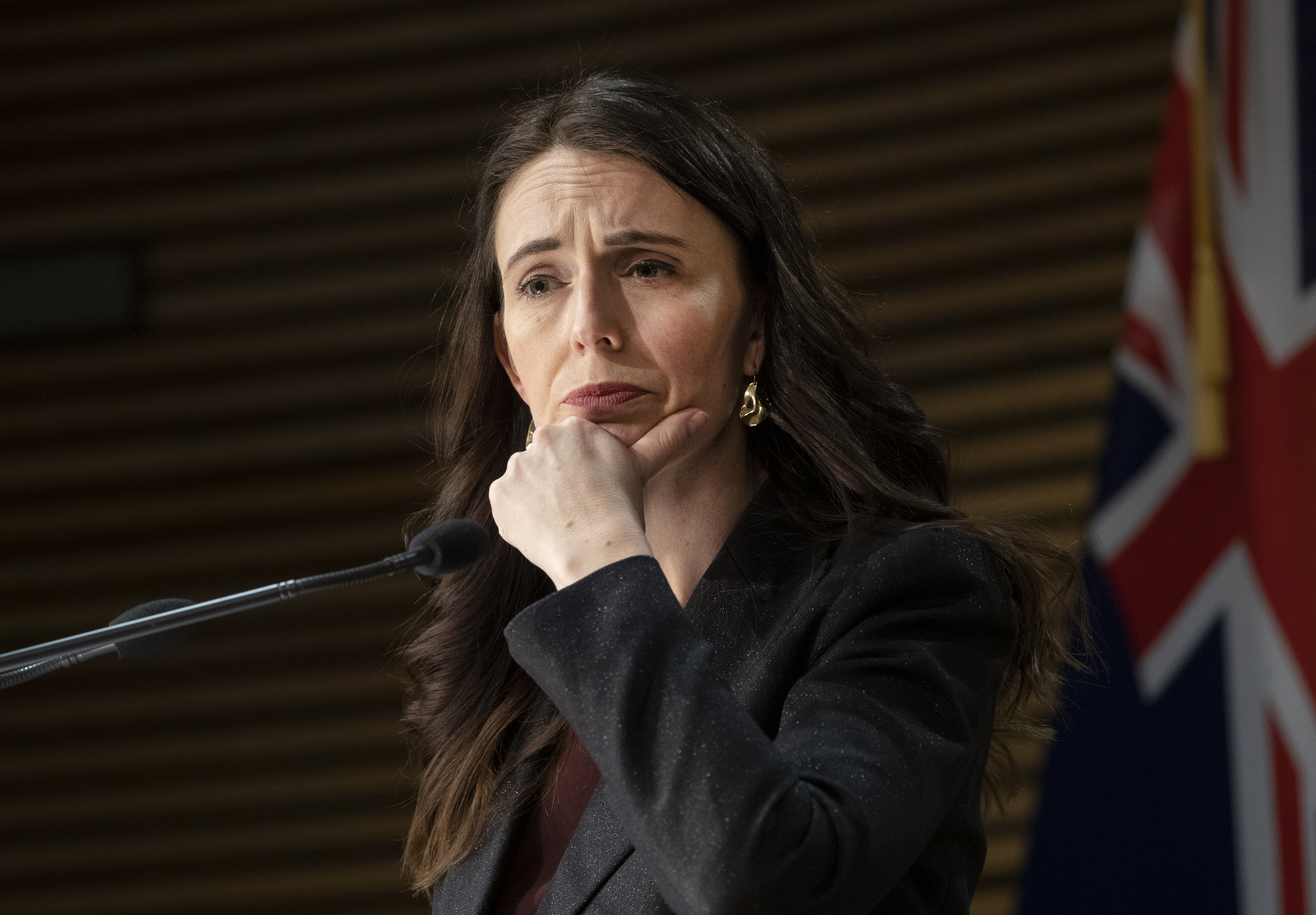 New Zealand’s PM Jacinda Ardern said the trade deal is 'good for our economies, our businesses and our people'Credit: Getty

It means Brits will be able to save 20p on a bottle of fine Sauvignon Blanc, and save on posh Manuka honey as well as delicious kiwi fruits.

The ace deal will also be a boost for British business that will see tariffs slashed on exports like cars, clothing and tech services.

It will also make it easier for Brits to work in New Zealand and allow businesses to set up shop in the Kiwis backyard.

He added it was “cementing our long friendship with New Zealand and furthering our ties with the Indo-Pacific" adding: "It will benefit businesses and consumers across the country, cutting costs for exporters and opening up access for our workers.”

“This world-leading free trade agreement lays the foundations for even stronger connections as both countries embark on a new phase in our relationship. It is good for our economies, our businesses and our people."

International Trade Secretary Anne-Marie Trevelyan said it was a “win-win” deal which is “a vital part of our plan to level up the country.”

It will also help Britain’s talks to join the Trans-Pacific Partnership - a free trade area of 11 Pacific nations worth £8.4 trillion.

Yesterday businesses welcomed the deal, with Mike Cherry from the Federation of Small Businesses National Chair saying: “New Zealand has long been a priority market for UK’s small exporters – more than a quarter of which already sell there – and we welcome efforts to build on existing trade ties that go back many decades.”

But National Farming Union last night blasted the deal - which includes gradual relaxations on the imports of Kiwi lamb.

NFU President Minette Batters said the deal “means we will be opening our doors to significant extra volumes of imported food - whether or not produced to our own high standards - while securing almost nothing in return for UK farmers.” 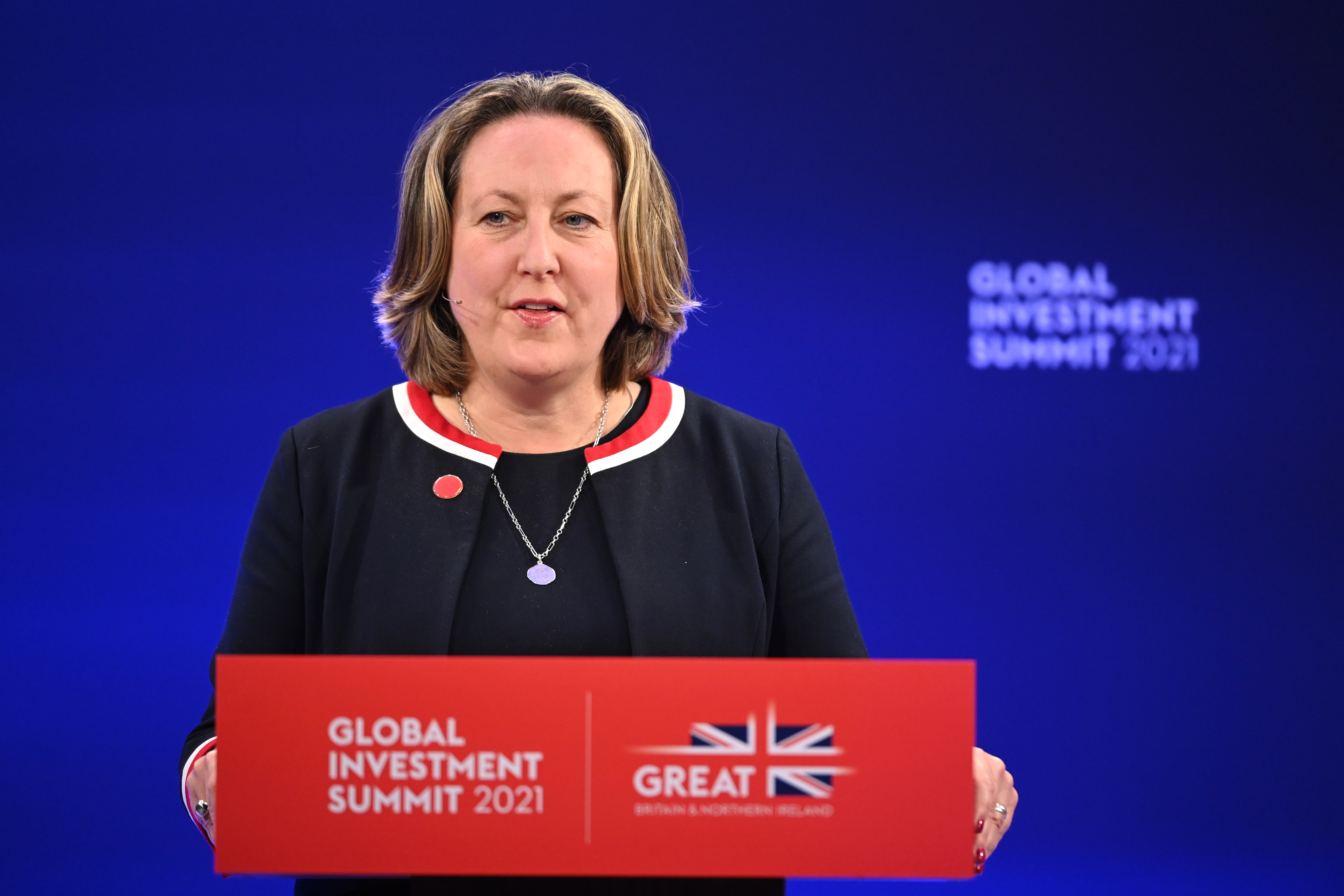