The human excrement "splattered" the Windsor resident "in a very unpleasant way", while he was in his garden close to Windsor Castle. Cllr Karen Davies, who spoke to the Royal Borough of Windsor and Maidenhead's aviation forum, said she was "horrified" by the incident.

Human sewage not only covered the man but his "whole garden" after it fell from the sky above his garden in mid-July.

Cllr Davies, who was contacted by a constituent about the incident, said: "I know a number of incidents happen every year with frozen sewage from planes, but this wasn't frozen and his whole garden was splattered in a very unpleasant way.

"He was out in the garden at the time, so a really horrible, horrible experience.

"Hopefully it never happens again to any of our residents." 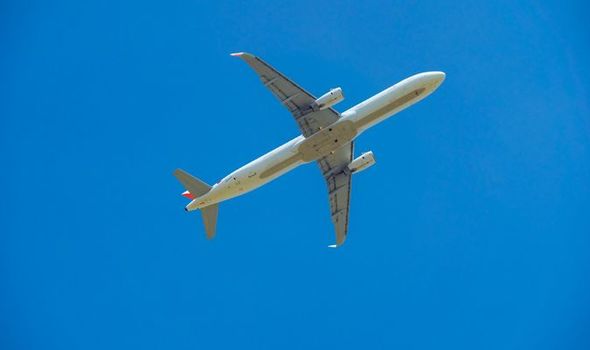 A man was 'covered' in excrement when human sewage rained down from an overhead plane (Image: Getty) 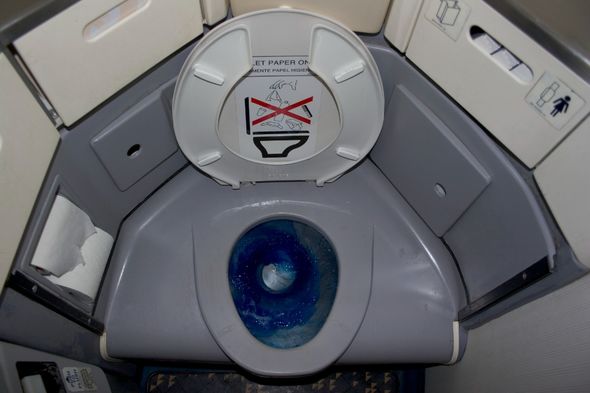 Plane toilets store sewage in tanks, to be disposed of after it has landed. (Image: Getty)

Plane toilets typically store sewage in tanks, to be disposed of after the plane has landed.

But on the rare occasion that excrement does leak from an aircraft, it normally freezes instantly due to the cold temperatures at cruising height.

Geoff Paxton, a Whitfield parish councillor, has worked at airports for 40 years. He said that he had not seen an incident like this in a very long time, describing it as being "very rare".

He said: "We used to have problems with blue ice (frozen human waste and disinfectant) on arrivals but that was because those toilets used to leak." 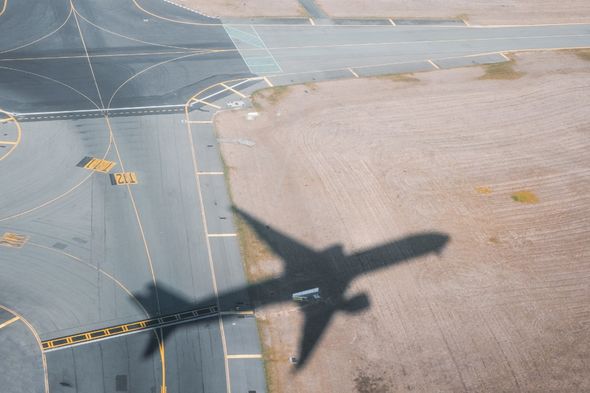 The incident may have occurred during take-off or landing. (Image: Getty) 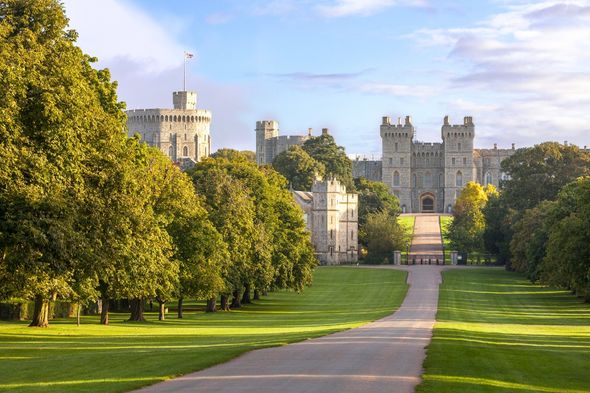 The incident occurred while the man was in his garden, near to Windsor Castle. (Image: Getty)

But he suggested that the incident may have occurred as a result of the plane flying at a low altitude when it was landing or taking off.

Cllr Davies said the resident had decided against pursuing an insurance claim, saying: "Obviously he wasn't going to do that for the sake of a couple of garden umbrellas, in terms of bumping up his premium, so he's just sort of had to take it on the chin."

She did not disclose the name of the airline but added that it was "based a very long way away" from Windsor. 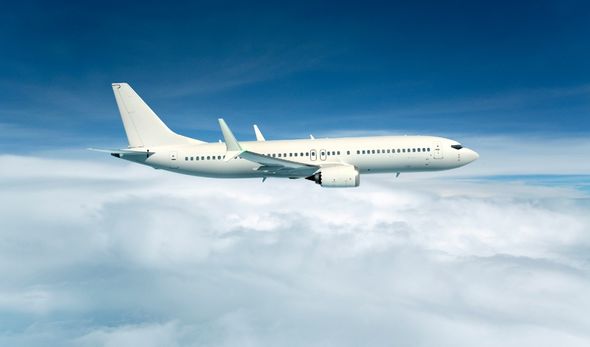 One councillor described it as a 'one in a billion chance' (Image: Getty)

She added that the resident contacted the airline, who initially denied that its plane was in the area.

It later confirmed it when the resident identified the aircraft via a route tracking app.

One councillor described it as a "one in a billion chance", that may have occurred as a result of the warm weather.

But this is not the first time this year that waste from overhead planes has caused issues for local residents. 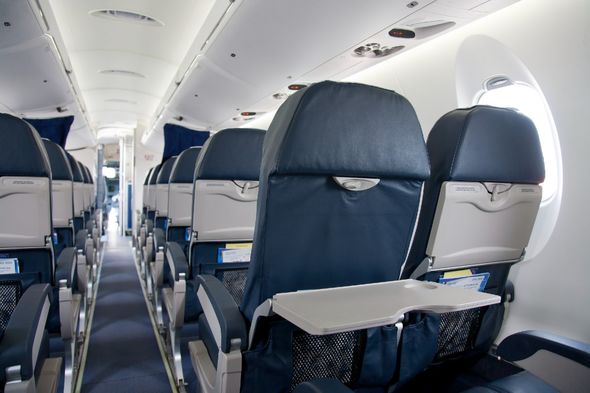 This is not the first time this year that waste from overhead planes has caused issues (Image: Getty)

A month previously, a block of frozen human waste dropped onto the pavement in Waterlooville, near Portsmouth.

The residents found human faeces in a pool of melted water.

At the time, the Civil Aviation Authority said: "Ice falls from aircraft are considered to be rare in UK airspace and can be a result of meteorological phenomena.

"We receive around ten reports of ice falls per year and while we are unable to investigate the origin of an icefall, we do record reports of this nature.

"While the authority will record suspected ice falls, we are unable to investigate their potential origins regarding specific flights.

"The CAA has no liability for damage which may be caused by an icefall."