MAJOR retailers across the globe opened up pre-orders for the PlayStation 5 yesterday, sparking a flurry of online purchases that led to most shops selling out within minutes.

Desperate gamers were left scouring the web for available consoles but many remain empty handed, with stores giving little indication when they expect to replenish their stocks.

In the UK, Currys PC World reported selling out of the £449 machine in just 10 minutes.

"Currys PC World has now sold out on all pre-order availability in a record-breaking 10 minutes online and 4 hours in store, beating any record within the business to date," a spokesperson said.

"Gaming fans who haven’t had the chance to get hold of their long awaited consoles with the pre-order will have to patiently wait to hear whether there will be additional console available to pre-order."

PlayStation fans on Twitter reported stocks running dry within a similar timeframe at shops like Amazon, GAME and John Lewis.

On their websites, the companies fail to give a time frame as to when new stock will be available.

As of Thursday morning, Argos still had stock, in part because the retailer delayed its pre-order launch to September 18, 24 hours after most shops.

Across the pond, major US Stores including Target, Walmart and Best Buy also struggled to meet gamers' insatiable demand.

"Walmart literally had like 1 PS5 to pre order. S**t sold out in 1 second," one Twitter user fumed.

Another wrote: "Man by the time I put my card info to buy the PS5 through Target [the] joint sold out".

It's likely that major retailers will have restocked the PlayStation 5 in the coming weeks, so don't panic just yet.

Keep an eye on their official websites if you're keen to bag one, and sign up to be notified when stocks are replenished.

The PS5 is Sony's latest and greatest gaming console.

It's the successor to the PS4 and PS4 Pro, and will be available in two distinct versions.

Those are the pricey PS5 proper with all the bells and whistles, and the digital edition, which is cheaper but with lower specs and no disc tray.

Both consoles will be out in time for Christmas 2020 with an impressive roster of launch games.

Like Sony, Microsoft has opted to launch two machines: A full-works console with a higher price tag and a cheaper one without a disc tray.

When is the PS5 out and how much does it cost?

The PS5 release date has been set for November 12, but not everywhere.

That date only stands for the US, Japan, Canada, Mexico, Australia, New Zealand and South Korea.

In the UK, you won't be able to get it until November 19.

So how does that compare to the PS5's biggest rival, the Xbox?

Microsoft's pair of next-gen consoles will be out a little earlier, landing on November 10.

All prices were correct at the time of writing, but may have since changed. Always do your own research before making any purchase. 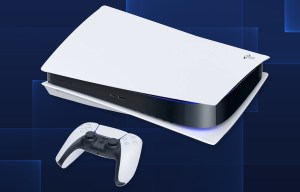 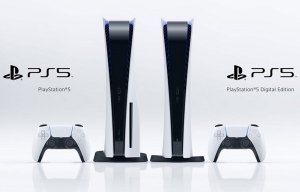 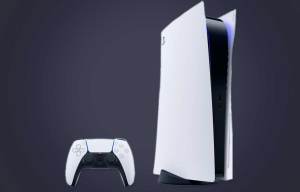 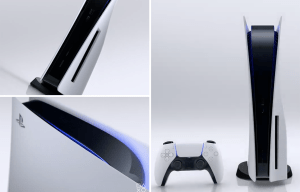 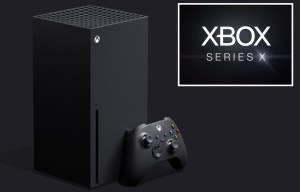 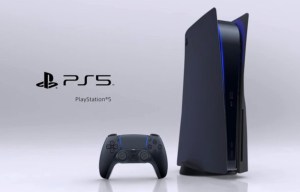 In other news, a PlayStation fan has created an "all black" PS5 that disappointed gamers think looks much better than the real thing.

Here are some great Warzone tips and tricks.

Ex-FIFA inspector Bartfeld on Loko Red Bull's 2nd goal: the Referee made a mistake. There was a direct kick to the legs, went the development of the attack
Vinicius after 2:3 with Shakhtar: real are already focused on winning the Clasico
Coman on the defeat of Atletico: Bayern want to keep winning. We played great
Filimonov about Safonov and Maksimenko in the national team: A question of time
Milner on 1-0 with Ajax: it was important for Liverpool to show a good game after a week of UPS and downs
Lukaku has 4+2 in the last 3 games in the Champions League. He participated in all 6 Inter goals
Miranchuk on the draw with Salzburg: Two goals on the road is a very good indicator
Source https://www.thesun.co.uk/tech/12703040/ps5-pre-orders-console-sold-out-restock-amazon-argos/