Royal Ascot is back for 2021, with 12,000 guests permitted to attend the racing event every day in line with Covid guidelines. However, despite Royal Ascot's reputation as one of the Queen's favourite annual events, the monarch has yet to make an appearance at this year's event.

Will the Queen be at Ascot today?

Other members of the Royal Family have been spotted at the prestigious fixture this week, including the Queen's daughter Princess Anne and her husband Vice Admiral Sir Tim Laurence.

The Queen's grandchildren, Peter Phillips and Zara Tindall, have also been in attendance at the event this week. 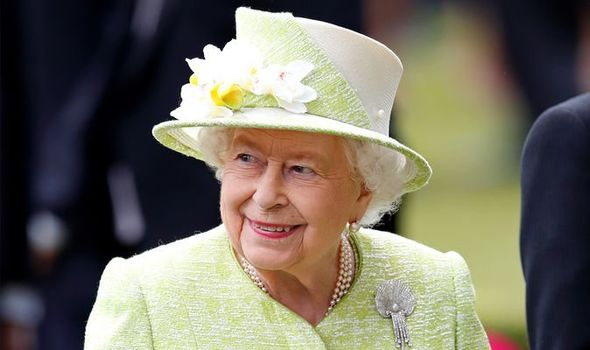 Will the Queen be at Ascot today? Why Queen could break 75-year tradition this week (Image: GETTY) 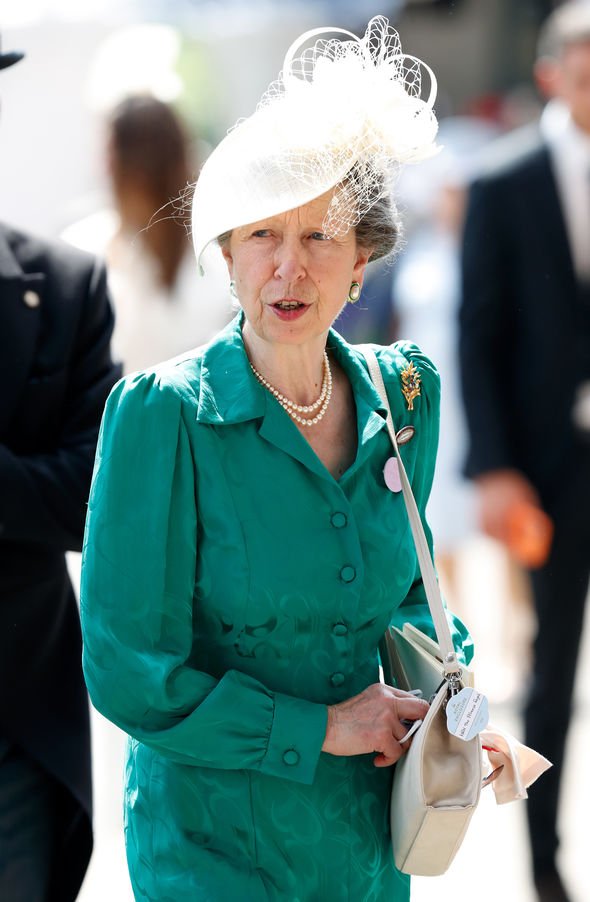 Will the Queen be at Ascot today? Princess Anne has appeared at the sporting event (Image: GETTY)

Sophie, Countess of Wessex was also seen cheering on Loving Dream, ridden by Robert Havlin, at the Ribblesdale Stakes on Ladies' Day on Thursday.

But time is running out for the Queen to make an appearance at Royal Ascot, with the event scheduled to end on Saturday.

The Queen would have been unable to attend Royal Ascot earlier this week, as she had an audience with Australian Prime Minister Scott Morrison at Windsor Castle.

But as for Friday and Saturday, there has not been any official confirmation the Queen will be in attendance on either days. 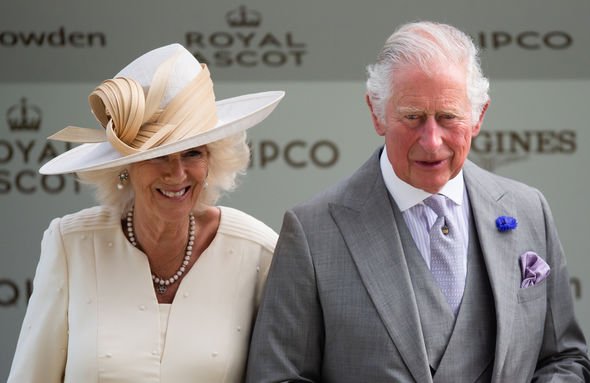 Will the Queen be at Ascot today? Camilla, Duchess of Cornwall and Prince Charles attended the opening day of Ascot on Tuesday (Image: GETTY) 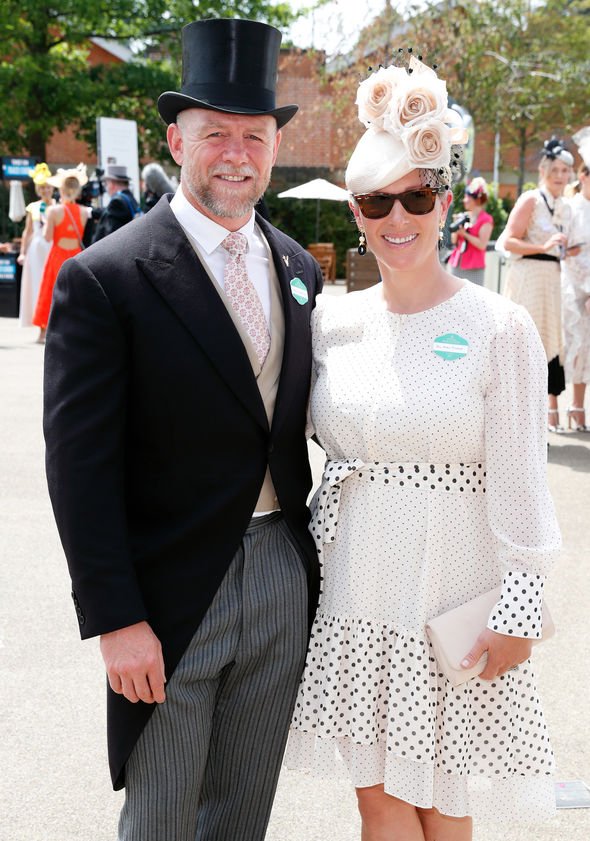 Will the Queen be at Ascot today? Mike Tindall and Zara Tindall at Ascot this week (Image: GETTY)

John Warren, the Queen's racing manager, told BBC Radio 4’s Today Programme the Queen could still make an appearance at one of the last dates of the event.

He said: “Obviously the Queen would love to attend, as you know she’s fanatic about racing, watching racing and breeding horses, and has been going to Ascot all of her adult life.

“So, it’s a shame to miss an event. The plan at the moment is to see how it goes towards the latter part of the week and if the Queen’s able to come because she’s got runners, then, fingers crossed, it will happen.”

One royal expert has suggested if the Queen does attend Royal Ascot this week, she is likely to do so on Saturday. 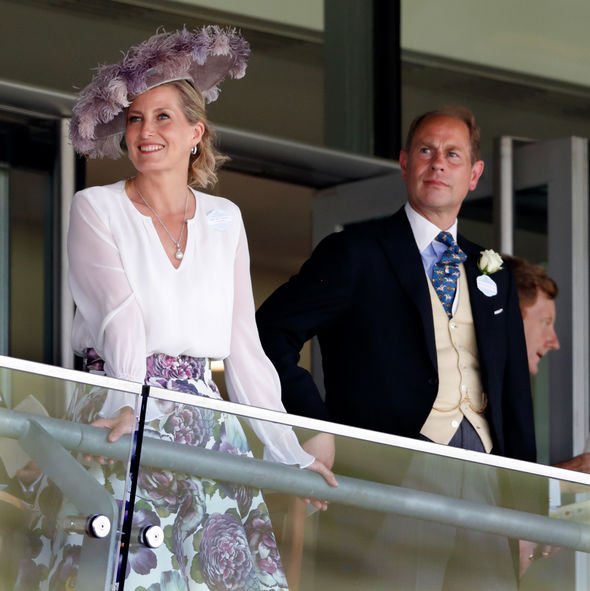 Will the Queen be at Ascot today? Sophie, Countess of Wessex and Prince Edward at Royal Ascot this week (Image: GETTY)

As per Berkshire Live, royal commentator Richard Fitzwilliams said: "The Queen’s passion for racing and her knowledge of equine matters is truly phenomenal.

"The Duchess of Cornwall paid tribute to her amazing expertise in this field on ITV earlier in the week.

"We know she will be watching Royal Ascot on television. Her racing manager John Warren has indicated she is likely to attend later in the week and Saturday is thought likely as one of her horses, Tactical, will be running.

"It is a matter of judging what she considers to be suitable during a pandemic and also the fact that the Royal Meeting is operating under restrictions."

Why could the Queen break a 75-year tradition this week?

The Queen first attended Royal Ascot when she was known as Princess Elizabeth in 1946.

The only year the Queen has missed Royal Ascot since 1946 was last year, when guests were prevented from attending due to lockdown.

If the Queen does not attend Royal Ascot this week, this year could be the first time the Queen has ever missed Ascot of her own accord in 75 years.

Monaco bought the midfielder Lyon Lucas for 12 million euros
Aldridge on the new contract of Manchester United and Sulscher: Fans of Liverpool, Chelsea and City are rejoicing
Mbappe will not leave PSG this summer, but he is also not negotiating a new contract (Le Parisien)
Juve agreed with Santos on the transfer of Cayo. He will be paid 1.5 million now and 1.5 million in a year
Joan Laporta: Barcelona will do everything to keep Messi. There are unresolved problems
Atletico and Suarez can extend the contract in 2022
Joan Laporta: Barcelona would like to see more flexibility on the part of La Liga, as in other countries