WILL Smith said it's a "miracle" he is speaking to wife Jada Pinkett Smith after she admitted to having a romance with August Alsina.

August claimed Will gave him permission to have an affair with Jada after their son Jaden introduced the singer to the couple in 2015.

The couple spoke candidly about the status of their relationship during Friday's episode of Red Table Talk.

While Jada and Will initially denied the cheating rumors, the actress later revealed that she had a romantic relationship with August when she and Will secretly separated in 2015.

Will said: "I wasn’t sure I was ever going to speak to you again. The fact that I’m speaking to you again is a miracle.

"[Marriage] ain’t for the weak at heart. There’s just certain things that you have to go through."

He added: "I sure wish it could be all magic and miracles."

Jada, 48, said that they wondered if they could rebuild their relationship following their split.

She said:  “I’m just happy ‘cause I definitely believe that you and I, we never, ever, ever thought that we would make it back."

Will joked that he wanted to seek revenge, stating: "I don’t wanna go through this no more. I’m gonna get you back."

Jada replied: “I think we’re good on that."

The Fresh Prince of Bel-Air star then reflected on the early years of their relationship, in which he said: “I told you the first year we were married that I can love you through anything."

The Gotham alum admitted she "didn’t believe" the promise because she "didn’t know if you would be willing to find the deep capacity to love me."

When Will asked how he held up on the promise, Jada said: "You're doing f**king great."

The pair also opened up about Jada's relationship with August, noting that she had "a different kind of entanglement" with the 27-year-old. 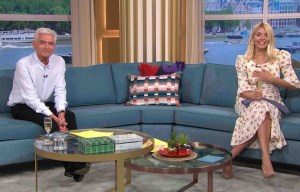 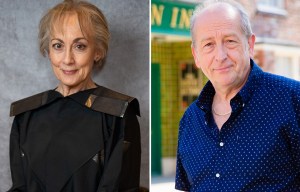 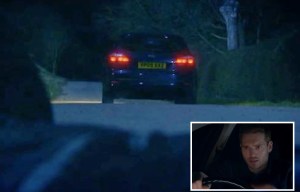 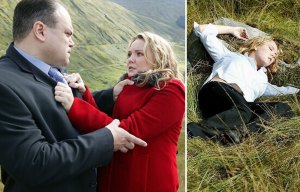 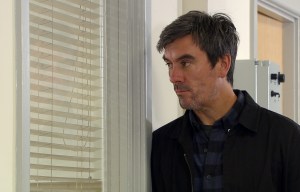 The couple, who married in 1997, eventually reconnected and August cut off communication with Jada.

News of Jada and August's relationship broke when the singer claimed in an interview with radio host Angela Yee: "I actually sat down with Will [Smith] and had a conversation due to the transformation from their marriage to life partnership … he gave me his blessing."

Opening up about their relationship in detail, August added: "I totally gave myself to that relationship for years of my life, and I truly and really, really deeply love and have a ton of love for her.

Yeovil of England's 5th division about De Gea: No, I'm not Interested. Sorry, David
Henderson is the best player of Liverpool in the 2019/20 season
Massimo Moratti: The owners of Inter have everything they need to bring Messi
Gagliardini on the match with Shakhtar: They are strong, but Inter is determined
The President of Atletico Madrid on the departure of the Champions League: Not our night. They were lucky to score twice, we have a good team
Defender Lyon Of Marsal: We are thinking about reaching the final of the Champions League. We have a great chance of winning
Willian: Arsenal is one of the biggest clubs in the world. I'm here to collect trophies
Source https://www.thesun.co.uk/tvandshowbiz/12093821/will-smith-says-miracle-speaking-jada-pinkett-smith-after-affair/

Alzheimer patient, 69, ‘roughed up’ and has wedding ring stolen ‘by orderly’ days after she started living at care home

University of Bolton accepting lower grades after A Level outrage

Arsenal wages revealed with Willian to earn MORE than Aubameyang on £220,000 a week and only Ozil earning more

A Level results day 2020: Highgate Wood and Fortismere students off to top universities, but teachers to ‘closely scrutinise’ results and plan appeals