Across England, Labour lost ground to the Conservatives in a huge swathe of local and council elections, the biggest set of votes outside of a general election. And in another blow, the party lost its only seat in Westminster up for grabs as the Tories took Hartlepool in the by-election.

Sir Keir Starmer - who took over as Labour leader after Jeremy Corbyn was forced to resign amid Labour's crushing defeat at the 2019 general election - said he was "bitterly disappointed" at the defeat.

He said he takes "full responsibility" for the results and would "do whatever is necessary to fix that".

He said he thought the party had "not made a strong enough case to the country”. 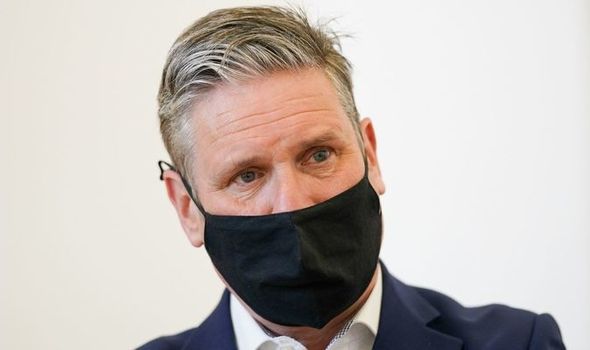 Will Sir Keir Starmer resign after another crushing defeat for Labour?? (Image: Getty) 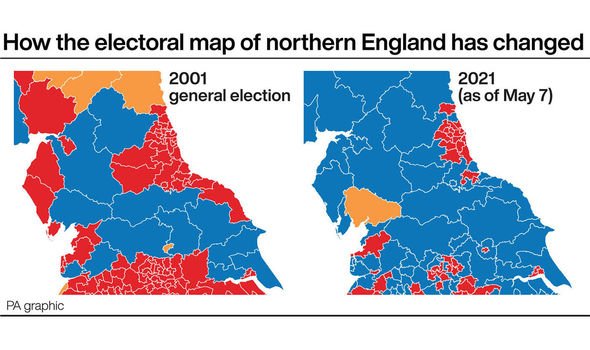 But he pledged to fight back to regain lost ground, and promised a "bold vision" for Labour in the coming days, despite calls growing on the Labour left for him to step down.

MPs and activists on the left have been calling for Sir Keir's resignation before the votes were cast, as early polling predicted a defeat that turned out to be less damaging than the one that manifested.

Corbyn allies say that losing Hartlepool proves the 2019 defeat wasn't due to the former leader and a more radical left-wing leader should be implemented.

One Labour MP told the Times: "If it’s not working he needs to step aside and let someone else come in who will make the changes required, otherwise we’re going to be consigned to another four or five years of Conservative Government." 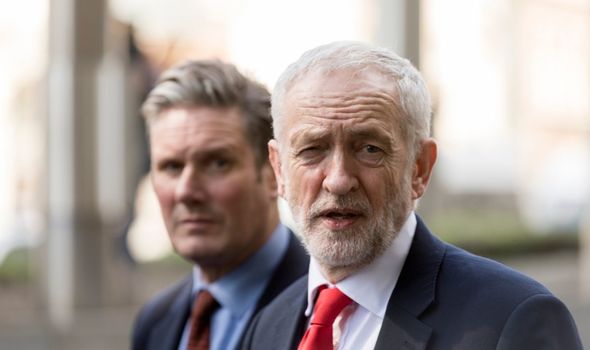 Keir Starmer resign: Corbyn criticised the party under Sir Keir for "offering nothing" but "insipid support for the government" (Image: Getty)

Another said: "Keir’s recently been referring to the fact that the next election could well be in two years’ time, not in three years’ time.

"I presume the reason he’s saying that is people will think it’s too close to rock the boat and get a different leader.

"Others may take a different view — that if we’re going to have a new leader we need to get them in as soon as possible."

Jeremy Corbyn himself criticised the party under Sir Keir for "offering nothing" but "insipid support for the government".

He told Channel 4 News: "We have to make a very clear pitch for what real social justice would look like.

"You don't succeed in beating the government if you agree with their strategy."

The battle with the hard left in Labour continues to cause ruptures in the party, with MP Khalid Mahmood quitting Sir Keir's frontbench on Friday over "woke social media warriors" he said are taking over the party.

In an article for the Policy Exchange think tank, the Birmingham Perry Barr MP said Labour had “lost touch with ordinary British people”. 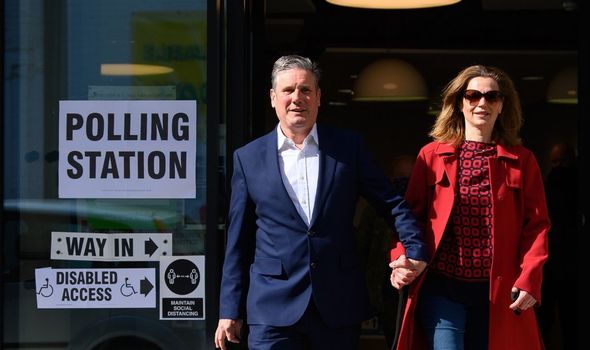 Keir Starmer resign: With his wife at the polling station (Image: Getty)

He wrote: "A London-based bourgeoisie, with the support of brigades of woke social media warriors, has effectively captured the party.

“They mean well, of course, but their politics – obsessed with identity, division and even tech utopianism – have more in common with those of Californian high society than the kind of people who voted in Hartlepool yesterday."

Mr Mahmood warned that “superficial flag-waving” by the party leader would not convince voters that the Labour Party shares their sense of patriotism.

He wrote: "Is there a danger that our party, in its opposition and confusion over Brexit, has veered towards an anti-British attitude?

"I certainly worry that some of our previous supporters will see it that way."