WHEN I started the Clap For Carers on our South London street ­during the Covid-19 crisis, it was a simple gesture of thanks.

What was so heartening was that so many people up and down the country  wanted to express their gratitude so fully as well.

Everyone from Prince ­William to Boris Johnson went outside every Thursday night at 8pm to put their hands together in support of all key workers.

We wanted to thank not just the staff on the front line in our hospitals and care homes, but those workers facing the public in shops, on transport and at our front doors.

When I decided to bring my own personal weekly applause to the NHS to an end, I thought that an annual event should take its place.

The question was: When?

This Sunday seems to be the right moment to step outside our homes to cheer key workers again.

The date is the 72nd anniversary of the founding of the NHS, a key moment in the country’s history, which shows what can be achieved when we work to care for each other.

We are asking people to come out at 5pm tomorrow evening to put their hands, pans and whatever else they can find together to show their appreciation for all those who risked their lives during the pandemic.

Then at five past five, raise a glass to their health and ours.

It doesn’t need to be alcoholic — a soft drink or a cup of tea will be just as good.

But, this time, don’t head straight back indoors after the clap.

Linger in the street, talk to your neighbours, perhaps pop by to say hello to someone who has been on their own during lockdown.

We want people to thank each other.

On my road there have been a lot of people putting notes through the letterbox saying, “If  you are self-isolating and need help, please call this number”.

The news is changing so fast

I now know who my postman is, partly because I am working from home, and I check in with him and have a chat to see how he is.

I will be at No10 Downing Street with Prime Minister Boris Johnson to applaud the NHS and carers on Sunday.

Afterwards there will be a barbecue with the NHS staff who looked after the Prime Minister when he was in hospital with Covid-19.

Hopefully, there will be a moment to address issues of how to look after our NHS workers properly.

Many of the NHS staff tell us they were just doing their jobs and that was their purpose in life.

For the nurses and doctors, looking after people is a calling.

This is our chance to show how grateful we are that they followed that calling and stay true to it — even when their lives are in danger.

Of course, this is not a celebration, because people are still passing away and carers are still being put in danger.

Tonight we would like people to put some kind of light in their window, an electric one rather than a candle, and to pause for reflection.

Many landmarks will also be lit up in blue as we remember the thousands who have lost their lives.

The other reason why this weekend is a good time to come together again is that there have been signs of a divide in the nation.

We also need to remember that we are not over coronavirus  yet.

We don’t know what is going to happen and there is a risk that there will be a second spike.

We have already seen in Leicester that a fresh lockdown was needed and people are still dying. 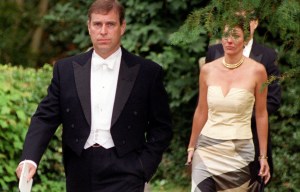 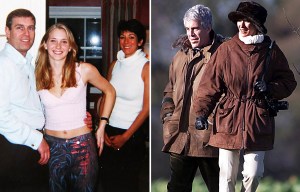 Prince Andrew is an embarrassment who undermines the entire Royal Family 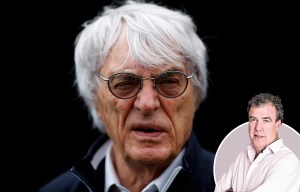 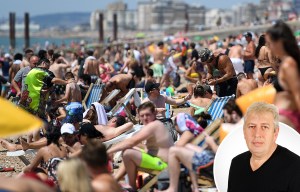 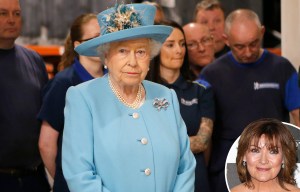 It's shameful to heap more stress on the Queen...both as a monarch and a mum 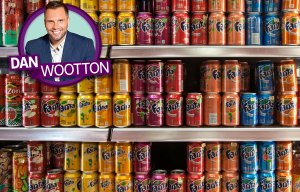 News is changing so fast and there is so much uncertainty.

The Together coalition, which I am part of, hopes we can bring back that special spirit that helped us get through the worst of the crisis.

We hope that Sunday can be a positive spark.

Maurizio Sarri: Juve are happy to have won perhaps the most difficult championship in the history of Serie A
Aubameyang is close to extending his contract with Arsenal until 2023
Rodri: Hazard is one of the best players in the world
We hit the Manchester United check for Alexis Sanchez: one goal – 11 million euros, a minute of playing time-20 thousand
Pep Guardiola: if Manchester City want to win the Champions League, they need to improve their defensive performance
The Premier League clubs voted against 5 substitutions next season
City has fought back from UEFA and is ready to update: Pep has 300 million on transfers, Ferran Torres and ake have already been taken, and Coulibaly is on the way
Source https://www.thesun.co.uk/news/12028378/why-we-need-another-clap-of-honour/

FC fans have their say on half-backs, expectations and priorities

McDonald's issues urgent reminder to Eat Out To Help Out customers