WE all know that Tiktok is home to some weird and wonderful content - but a concerning new trend of 'deepfakes' has begun on the platform.

This time, the victim in question is Tom Cruise, who has been the subject of a number of viral deepfake videos.

TikTok user ‘deeptomcruise’ has made several deepfake videos of actor Tom Cruise that are now gaining views on the app.

They have become so popular due to how accurate the videos appear.

In the videos, 'Tom' can be seen playing golf, playing magic tricks and tripping over.

Users have been stunned by the videos.

One commented: “One of the best deepfakes I’ve ever seen,

“The voice is really good too, could be artificial as well.”

Another wrote: "These deepfakes are getting worryingly good. How the heck can we trust what we see on TV.”

What are the viral Tom Crusie Deepfake TikToks?

User ‘deeptomcruise’ has only posted three videos so far, but the initial video they posted showed Tom Cruise playing golf and has accumulated over five million views already.

He speaks to the camera briefly before moving away to tee off.

Despite the account's name, viewers have been bemused by how real the video looks - some even think it is Cruise himself.

One commented: "This is definitely Tom Cruise."

Another asked: "How is this not Tom Cruise?"

What is a Deepfake and what does it mean?

Deepfake videos are made using artificial intelligence technology which can manipulate someone's face in a video to make it look like they are saying something that they didn't.

It's one level up from dubbing, or lip syncing and can appear very convincing.

The end result is a realistic-looking X-rated video of said celebrity. 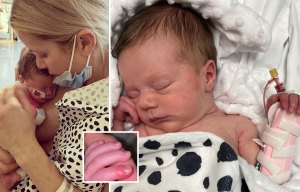 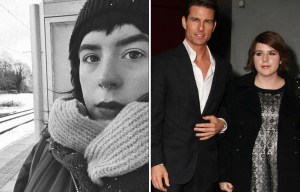 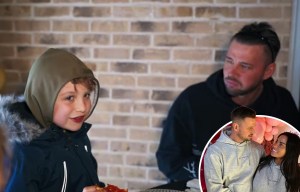 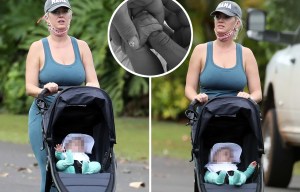 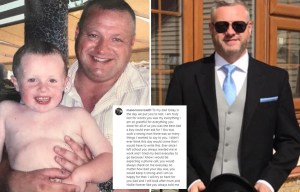 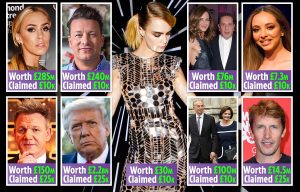 There's rising concern among experts that convincing deepfakes could be used to spread misinformation on social media.

"Improvements in artificial intelligence (AI) are likely to enable interference activity to become increasingly powerful, precise and cost-effective," it wrote in a report on cyber threats.