The GMB presenter launched a tirade as to why England football players Mason Mount and Ben Chilwell have been forced to self-isolate following close contact with Scottish footballer Billy Gilmour who has tested positive for covid. Ray questioned why the Scottish football team who would have been in the dressing room and around Gilmour a lot more than the England team are not forced to isolate and the bad example the move is setting for football fans.

Dr Hillary said: “It is no surprise that a large number of people are not abiding by the sensible guidance in the middle of a global pandemic to protect the population that hasn’t yet been vaccinated and those who can’t be vaccinated."

Adil Ray replied: "With the Scotland squad what I don't understand is there is the time on the pitch, fine, you might argue that is outside.

"But there has been a dressing room, they were in changing rooms, using the same toilets, on the bus!

"Then at the hotel, I mean it doesn't make any sense! 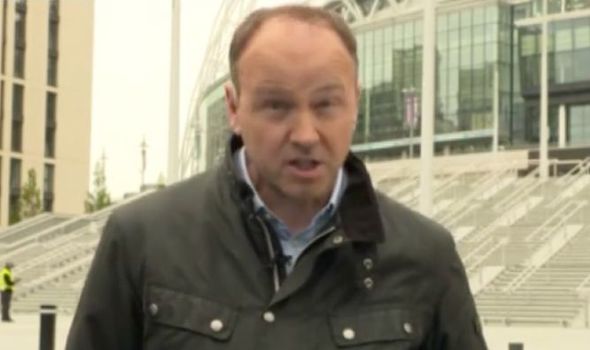 Adil Ray questioned why the Scottish football team are not isolating (Image: GMB) 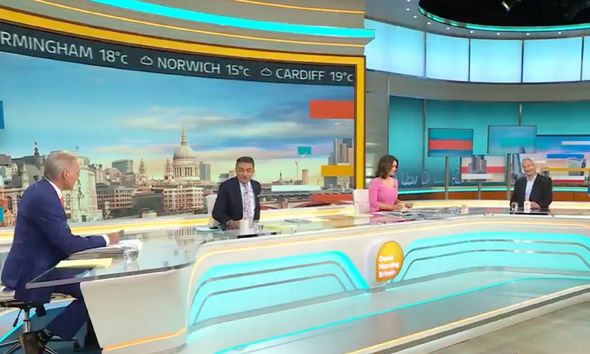 He added: "I understand football is a whole different ball game and we need to protect football but it is the messaging isn't it?

"Each and every one of us really want to get out there and live our freedoms but we have to abide by the rules.

"Now when football fans, and there is lots of them, see this happening and think... 'if its one rule for them'... I'll just apply that rule to my scenario.

"If we all did that we will all be in trouble."