Why are FA Cup 5th round matches in midweek, and what dates will they be played?

FIXTURE congestion is one of the modern manager's biggest bugbears.

Teams at the top end of the pyramid in England are worried that their stars are playing too many games - and replays have been scrapped from the FA Cup fifth round as a result.

Why are FA Cup 5th round ties in midweek?

You may have noticed that the fifth round games won't be played over a traditional weekend.

The FA have made the controversial decision to scrap replays from this stage onwards - and also hold each match in midweek.

It's simply to alleviate fixture congestion in what is a notoriously busy time of year.

The move was made last year after six Premier League clubs reached the Champions League and Europa League knockout stages.

EFL chiefs agreed the change with the Premier League and FA last June - but it remains to be seen in the long term is replays remain in their current format or are culled altogether. 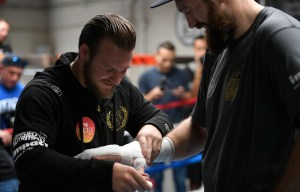 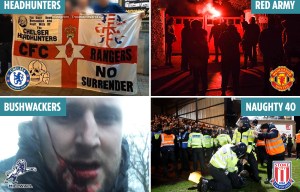 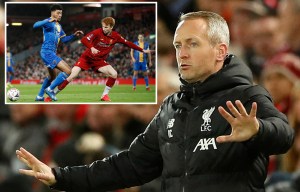 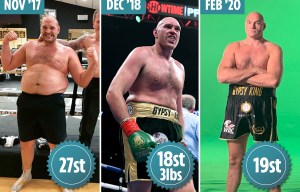 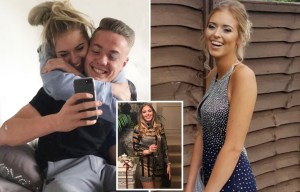 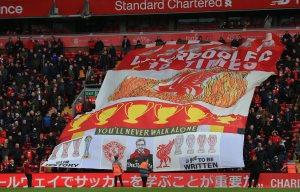 What dates are they being held?

The FA Cup fifth round has been pencilled in for Wednesday, March 4.

No play is possible before that date as the Premier League is having its newly introduced winter break.

And after that date, there are two weeks of European fixtures before the Cup can be played.

Meghan Markle and Prince Harry ‘insulting The Queen and Britain’, fumes her dad

Harvey Weinstein’s abuse was so well known, actresses referred to being “Harveyed”