Who were Prince Philip’s parents?

PRINCE Philip may have married into the British royal family but he had regal ties himself having been born into Greek royalty.

The Duke of Edinburgh is set to celebrate his 100th birthday this year after calling this country home for decades - but who were his parents?

Follow our Prince Philip live blog for the very latest on the Duke...

Who were Prince Philip's parents?

Prince Philip was born on June, 10, 1921, to Prince Andrew of Greece and Denmark and Princess Alice of Battenberg on the Greek island of Corfu.

He was the youngest child of the couple and was their only son.

Philip had four older sisters, Princess Margarita, Princess Theodora, Princess Cecilie, and Princess Sophie, who have all passed away.

Philip became the only remaining sibling after youngest sister Princess Sophie died in 2001.

A great-granddaughter of Queen Victoria, Princess Alice was born deaf, she married Prince Andrew of Greece, and was then cast into exile when the Greek royal family was overthrown.

Despite her disability, she learned sign language and eventually gained fluency in English, German, and Greek.

She served as an army nurse in World War I, and was awarded the Red Cross by King George V for her work.

After giving birth to Prince Philip, she suffered a mental breakdown and was subsequently abandoned by her husband and detained in a Swiss infirmary where she was diagnosed with schizophrenia.

Sigmund Freud believed her symptoms were the result of intense sexual frustration, and recommended "X-raying her ovaries in order to kill off her libido."

She saw little of Philip when he was a child after being committed to a sanatorium.

When the war ended, she founded an order of nuns and famously wore her nun’s habit at the Queen’s Coronation in 1953.

She was then invited by her son and daughter-in-law to live in Buckingham Palace before passing away, two years later in 1969, aged 84.

Prince Philip’s dad Prince Andrew of Greece and Denmark was born on February 2, 1882, and he was the seventh child of King George I of Greece.

In 1902, Prince Andrew met Princess Alice during a visit to London for the coronation of King Edward VII and they married the following year, with their first child Margarita arriving in 1905 and last child Philip in 1921.

Prince Philip had a famously turbulent childhood and was forced to flee Greece in 1922 when Prince Andrew feared he would be executed during a military coup.

The family fled to France, but were soon separated, with Philip being sent to the MacJannet American School before moving to the UK to study at the Cheam School. 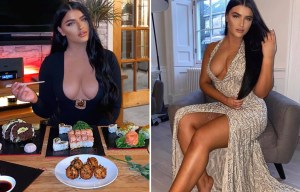 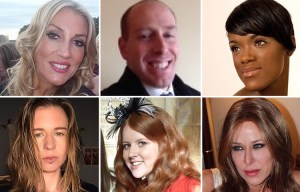 Can YOU guess who these celebrity doppel-clangers are supposed to look like? 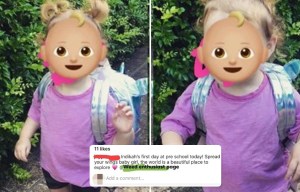 Mum slammed after she named her daughter after cannabis 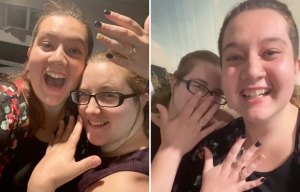 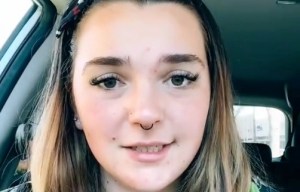 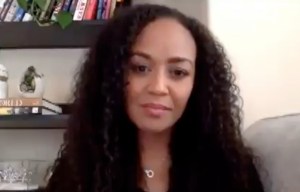 Meanwhile, here are Prince Philip’s siblings and who they married.

Prince Philip has been married to the Queen for more than 70 years - after they wed on November 20, 1947.

He has also been the patron of hundreds of organisations, often attending events with the Queen as part of their royal duties.