Who was George Floyd and why was he arrested in Minneapolis?

Here's everything we know about George Floyd - who he was and why he was arrested in Minneapolis.

Who was George Floyd?

George Floyd was a 46-year-old Minneapolis resident who worked as a security guard at a Latin American restaurant called the Conga Latin Bistro in the city.

According to the Star Tribune, Floyd had worked at the restaurant for five years and rented a home from the restaurant’s owner, Jovanni Thunstrom.

Conga customer Jessi Zendejas said in a Facebook post that the security guard "loved his hugs from his regulars," according to the Star Tribune.

"[He] would be mad if you didn't stop to greet him because he honestly loved seeing everyone and watching everyone have fun," Zendejas wrote on social media.

A former classmate of Mr Floyd said that he earned the nickname "gentle giant" while at highschool.

Why was he arrested in Minneapolis?

On May 25, George Floyd was involved in an incident with the Minneapolis Police Department.

That day officers responded to a call from a grocery store that claimed Mr Floyd had used a forged cheque.

In a statement released by the Minneapolis Police Department, the officers were responding to a report of a "forgery in progress".

After Mr Floyd was located near his car by police they said he "physically resisted officers" while possibly under the influence of either drugs or alcohol.

Footage of the incident posted to social media, shows Mr Floyd groaning and saying repeatedly "I can't breathe" to the police officer kneeling on his neck.

The officer had his other knee on Mr Floyd's back, near where his hands were handcuffed.

In the footage, Mr Floyd can also be heard saying "Don't kill me!" before he becomes motionless with his eyes closed.

The video was even seen by the Floyd family, who said they were watching it before realising it was their cousin.

Who are Derek Chauvin and Tou Thao?

Derek Chauvin and Tou Thao are two of the four Minnesota police officers who were involved in the George Floyd incident.

Officer Chauvin has been identified as the policeman pinning down Mr Floyd in the now-viral video which shows Mr Floyd being held down before losing consciousness.

Officer Tou Thao can be seen to the right of Mr Floyd speaking with onlookers who are filming the incident.

Throughout the footage, Officer Thao continues to push onlookers away from the scene as they shout: "He isn't moving". 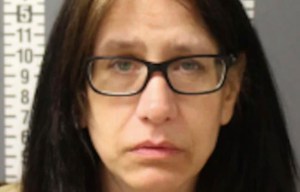 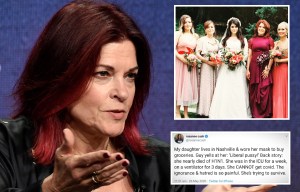 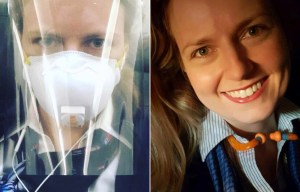 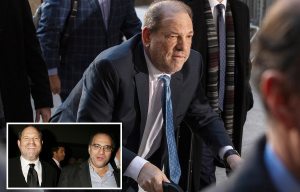 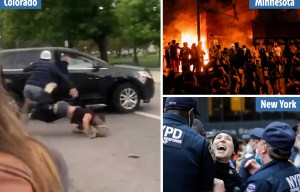 On the afternoon of May 26, Mayor Jacob Frey confirmed the four officers involved in the incident had been "terminated".

At a press conference that day Mr Frey had described the incident as "completely and utterly messed up".

He said: "I believe what I saw and what I saw is wrong on every level. Being black in America should not be a death sentence.

"This officer failed in the most basic human sense."

An investigation has been launched by the FBI and authorities in Minnesota.

Nike is Recalling Barcelona uniforms from stores due to poor quality
When they argue whether any hand in attack should be considered a violation, show this Tottenham goal
Gianluigi Buffon: the Fire inside me is still burning
Gary Lineker: I'm Starting to think that Liverpool was a soap bubble
Mourinho about VAR: The assistant referee is now on the field, the linesmen are assistant referees
Foden scores points in every match after the season restart. He has 4 goals and 2 assists
Manchester City players have congratulated Liverpool on the championship corridor. The empty stadium looked sluggish
Source https://www.thesun.co.uk/news/11717522/who-george-floyd-why-arrested-minneapolis/