But who was Dr. Stamen Grigorov and why is he being honoured with a Google Doodle?

Who was Dr. Stamen Grigorov?

Dr. Stamen Grigorov was a Bulgarian physician and microbiologist who was born on this day in 1878.

Grigorov was the first scientist to discover the bacterium essential to the fermentation of yogurt.

He also contributed to the development of the world’s first tuberculosis vaccine.

Grigorov was born in the village of Studen Izvor, located in the Trun region of western Bulgaria.

He was passionate about science from a young age and went on to earn a doctorate from the Medical University of Geneva, Switzerland.

Following his wedding in 1904, Grigorov returned to the university to work as a research assistant.

Why is he being celebrated with a Google Doodle?

During his time at university Grigorov’s wife sent him some Bulgarian culinary staples, including yogurt.

Grigorov was intrigued by the reputed health benefits of yogurt so decided to inspect it under a microscope.

In 1905, and after thousands of experiments, he finally found what he was looking for; the rod-shaped microorganism that causes yogurt’s fermentation.

The bacterium was later renamed Lactobacillus bulgaricus in honor of Grigorov’s home country.

Later that year, Grigorov took a position as chief physician at a local hospital in his hometown of Trun.

In 1906, he released a groundbreaking paper demonstrating the first use of penicillin fungi against tuberculosis.

He continued this research and worked as a doctor throughout the rest of his life, saving thousands of lives along the way. 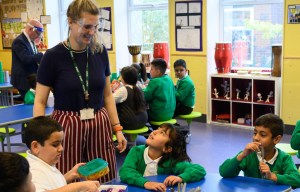 What is Teachers' Day and how is it being celebrated in 2020? 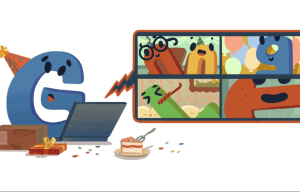 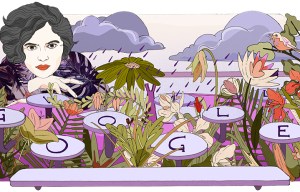 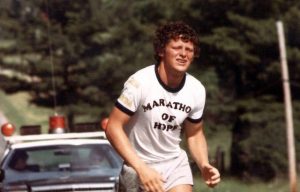 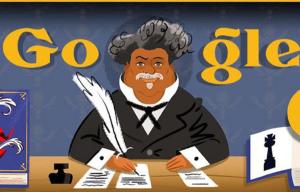 What is a Google Doodle?

In 1998, Google founders Larry and Sergey drew a stick figure behind the second 'o' of Google to show they were out of office at the Burning Man festival and with that, Google Doodles were born.

The company decided that they should decorate the logo to mark cultural moments and it soon became clear that users really enjoyed the change to the Google homepage.

Now, there is a full team of doodlers, illustrators, graphic designers, animators and classically trained artists who help create what you see on those days.

Some of the Doodles so far in 2020 have celebrated Scottish astrophysicist genius Mary Somerville and Aids activist Nkosi Johnson, who died aged 12.

Cavani has scored 253 goals in the top 5 of the Europa League since making his Serie A debut in 2007. Only Messi and Ronaldo have more in that time
Bonera on the victory over Fiorentina: for Milan, this is a new piece of a huge mosaic
Cherchesov about Zabolotny: Big plus-it has moments, it is necessary to realize. He works for the team and really helps a lot
Messi dedicated the goal to Maradona: under the Barca Jersey, he put on a retro Newells old boys t-shirt. Diego played 5 games for him in 1993
Cavani scored 3 (2+1) points, coming on as a substitute in Manchester United's match with Southampton. He has 3 goals in 5 games in the Premier League
Solskjaer about the comeback against Southampton (3:2): Manchester United never give up - this is a feature of the club
Koeman about 4:0 with Osasuna: an Important win, I'm happy. Barcelona can't afford to lose any more
Source https://www.thesun.co.uk/news/13028613/who-was-dr-stamen-grigorov-google-doodle/