TRIBUTES have been pouring out for up-and-coming New Jersey rapper Tripple Beanz.

The rapper was fatally shot in broad daylight on Friday, November 27. Here's more about the musician...

Who was rapper Tripple Beanz?

He started rapping aged 13 and began making his name opening gigs for artists like Lil Baby, Money Bag Yo, Lil Durk, and Jadakiss.

His work with Florida-based rapper Gunplay on multiple projects further boosted his profile in the music industry.

A press release about the rapper stated he had "hopes to work on collaborations primarily with producers such as Metro Boomin, Cash Money AP, Young Chop, and DJ Mustard are just to name a few."

It read: “Our hearts are hurting bad here at DFG Beanz man.

"A superstar in the making and more importantly family here. Genuinely was tryna change his life around.

"This was a man who WORKED and had SO MUCH TALENT. This whole thing is so f***ed.

"Tripple Beanz, we love you man and your legacy will forever live on through us and your music."

How did he die and what do we know about his killers?

The rapper was shot down by two masked gunmen in broad daylight on Friday, November 27.

His murder was captured on video - but it is still not known who the masked assailants were, or if the rapper knew them.

He was shot and killed on Avon Avenue, Newark, shortly before 1pm on Friday, according to authorities.

But two masked men jumped out of an SUV, before walking up to the rapper and opening fire.

The gunmen fired at Thompson multiple times, before one fired a shot at the rapper's head at close range before fleeing the scene on foot. 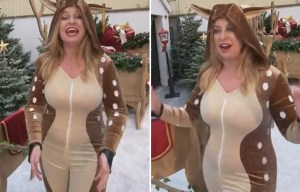 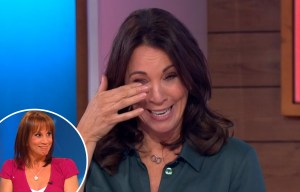 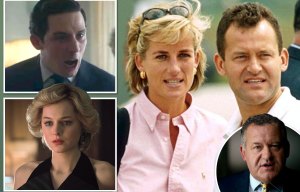 WHAT THE BUTLER REALLY SAW 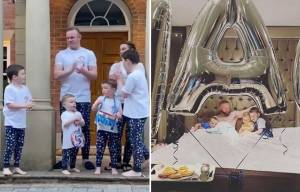 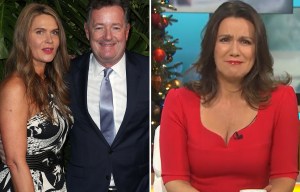 What songs had Tripple Beanz released?

Tripple Beanz most recent single, Dumb S**t has been featured on radio stations such as power 105.1, and hot 97.1 - and the track has been streamed on Spotify over 6,000 times.

Jordan Henderson: If it wasn't for the referee's whistle, Mane would have gone one-on-one. Very strange
Memphis Depay: Me and Auar want to go to one of the top three clubs in the world
Stones scored the 3rd double of his career. One for the 2018 World Cup
Griezmann scored 6 (3+3) points in the last 4 games for Barca
Gundogan has scored 4 goals in his last 6 Premier League games. The same number was in the previous 55 games
Lineker after the Liverpool - Manchester United match: Both teams went on the attack. What an exciting fight for the title
Liverpool have made only 10 shots on target out of 62 in the last 4 rounds of the Premier League
Source https://www.thesun.co.uk/tvandshowbiz/13346431/who-killed-rapper-tripple-beanz/