NEARLY three dozen men will try to win the heart of Katie Thurston on The Bachelorette.

Who is Tre Cooper?

It is believed that 34 men will compete on season 17 of The Bachelorette - and Tre Cooper is one of them.

Cooper is 26 and from Georgia - but not much else is known about him.

It has been pointed out that Cooper's hometown of Covington is where The Vampire Diaries, the hit CW show, was filmed.

He will try to win the affection of Thurston, who previously appeared on Matt James' season of The Bachelor.

"Unapologetically herself, Katie is adventurous, daring and ready for a man with whom she can build a life.

"A marketing manager with an innate social media savvy and humorous outlook on life, she is a witty storyteller who wants a man that will laugh along with her."

Who are the contestants of The Bachelorette?

It is believed there will be 34 contestants on this season of The Bachelorette. They include: 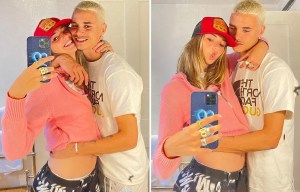 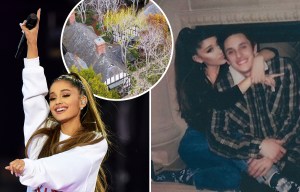 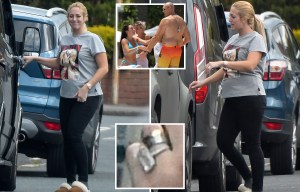 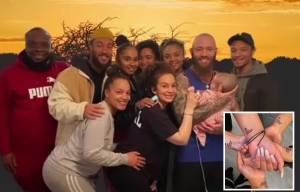 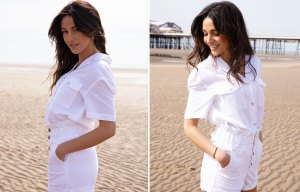 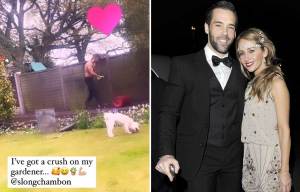 How can I watch The Bachelorette?

The show can be streamed on the ABC app or on Hulu the next day.

This year will see two seasons of the Bachelorette with Michelle Young's season airing sometime in the fall of 2021.

How long will Derek Chauvin get in prison and what does the George Floyd verdict mean?

Boots has 3 for 2 on vitamins and supplements this weekend, PLUS 20% off with our code