TODAY'S Google Doodle marks the impressive achievements of Nkosi Johnson, a boy who entranced a 10,000-strong audience revealing his life with "full-blown AIDS".

The South African activist was just 12 years old when he died, becoming the longest-surviving child born with HIV in the country at the time.

Who was Nkosi Johnson?

Nkosi Johnson was South Africa's famous child activist who courageously campaigned for the equal rights of kids with AIDS.

He was born Xolani Nkosi in Johannesburg, South Africa on this day in 1989 - and was HIV-positive.

His mum, Nonthlanthla Daphne Nkosi, was HIV-positive and passed the virus on to her unborn child.

"He became a statistic: one of more than 70 000 children born HIV-positive in South Africa every year," explains website Nkosi's Haven.

Google says that a public relations officer named Gail Johnson soon adopted Nkosi from an AIDS care centre with his mum’s blessing. Daphne died of an AIDS-related illness in 1997.

Together, Gail and Nkosi began their historic fight against the autoimmune disease.

Why is Google Doodle celebrating him?

As soon as his HIV status was known, teachers and parents opposed his presence.

Gail refused to accept him being stigmatised, and went public with a complaint.

She won, and Nkosi was able to start lessons.

The lad became a "national figure in the campaign to de-stigmatise Aids, with provincial education departments across South Africa moving to draw up new policies", Nkosi's Haven explains.

Plus, her efforts prompted Parliament to pass legislation that required schools to uphold anti-discrimination policies that protected children like Nkosi.

And in July 2000, the boy addressed delegates at the 13th International Aids Conference in Durban on the autoimmune disease.

Aged just 11, he held an audience of 10 000 delegates in "occasionally tearful silence as he told his story".

Brave Nkosi said: "Care for us and accept us – we are all human beings.

“We are normal. We have hands. We have feet. We can walk, we can talk, we have needs just like everyone else. Don’t be afraid of us – we are all the same.”

Unfortunately, he died the following year, at the age of 12.

In honour of his bravery, the KidsRight organisation created the International Children’s Peace Prize in 2005.

Each year the award - a “Nkosi” statuette - is given to a young winner for promoting children’s rights.

What is a Google Doodle?

In 1998, Google founders Larry and Sergey drew a stick figure behind the second 'o' of Google to show they were out of office at the Burning Man festival and with that, Google Doodles were born.

The company decided that they should decorate the logo to mark cultural moments and it soon became clear that users really enjoyed the change to the Google homepage.

Now, there is a full team of doodlers, illustrators, graphic designers, animators and classically trained artists who help create what you see on those days.

Google kicked off 2019 with an animated Doodle of New Year's Eve celebrations.

And on February 5, 2019, the Chinese New Year was celebrated with a hand animation transforming into a pig. 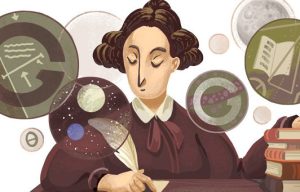 Who was Mary Somerville and why is Google Doodle celebrating her? 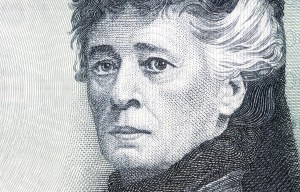 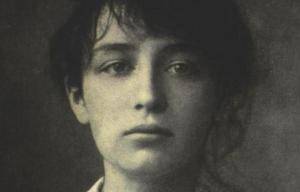 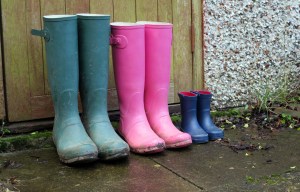 GET YOUR BOOTS ON

Ever wondered how the Wellington boot got its name? 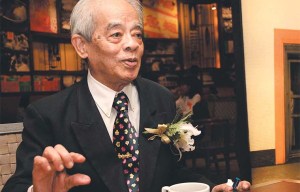 Who is Rapee Sagarik? Botanist celebrated in today's Google Doodle

St Patrick's Day on March 17 was remembered with a Celtic Google Doodle.

And on March 21, Google Doodle used AI for the first time in a tribute to Johann Sebastian Bach.

The Doodle allowed users to create their own tune.

Google also celebrated the Women's World Cup with Doodles for each participating team.

And on September 27, a special Doodle was created for Google's 21st birthday.

The history of the Google Doodle
Source https://www.thesun.co.uk/news/10886058/who-is-nkosi-johnson-and-why-is-google-doodle-celebrating-him/

Coronavirus in US: Trump administration attacked for 'unacceptable' response as San Francisco declares state of emergency