IT'S A known fact that the Cyrus family are a talented bunch.

Now the youngest of the family, Noah Cyrus is famous in her own right.

Who is Noah Cyrus?

Noah Cyrus is a 20-year-old singer/songwriter from Nashville, Tennessee.

She has spent much of her life in the spotlight thanks to her famous father, Billy Ray Cyrus, and sister, Miley Cyrus.

She is signed to Simon Cowell's Syco record label.

As of October 2020, Noah has released 17 singles including the hit song This Is Us.

What movies and TV shows has Noah Cyrus been in?

Before deciding to pursue a musical career, Noah had worked as an actress, starring in TV show Doc aged just three.

She was also the lead character in the 2010 Studio Ghibli film, Ponyo.

Noah also appeared as a back-up dancer to sister Miley in Hannah Montana: The Movie and in several episodes of the show.

Who is Noah Cyrus dating?

Noah is believed to be dating YouTube star Tana Mongeau.

In September 2020 they spent a romantic weekend together that ended with Tana calling Noah her "girlfriend" in a sweet Instagram post of the pair.

Tana also shared a video of Noah which was captioned "the hottest person on the planet."

What have the rest of the Cyrus family done?

Noah, the youngest of the Cyrus family, is joining the rest of her family in a string of musical ventures.

Her father Billy Ray Cyrus shot to the charts as a country singer in the 90s and is most known for his song, Achey Breaky Heart.

Then there's Trace, Noah's older brother, who was the lead guitarist and singer in electro pop-rock band, Metro Station, who achieved chart success with their song Shake It in 2009. 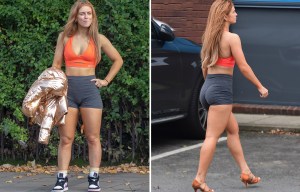 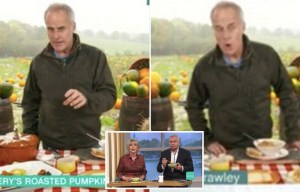 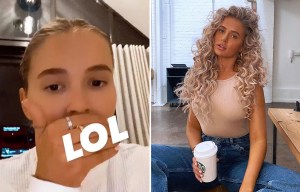 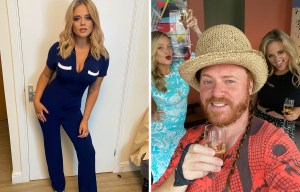 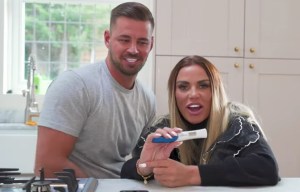 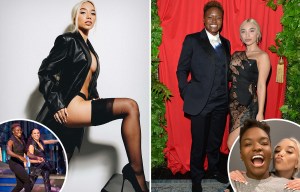 Next we have the least well-known Cyrus, Christopher, who stirs clear of the spotlight.

The very famous Miley is the middle child - who shot to fame on Hannah Montana before achieving pop stardom.

Then there is the youngest son, Braison, who is an actor and composer.

Antonio Conte: I Don't think Real Madrid can cry about their losses. It's funny that the media write about their problems with the squad
Lewandowski on the cancellation Of the Golden ball: it's not that important. Such prizes are something extra
Salah can play with Atalanta. He became ill with the coronavirus
Klopp on injured: no News. I have no idea who will play for Atalanta. Why should we give them information?
Barcelona are thinking about signing Garay due to Pique's injury
Pepe apologized for the red in the match with Leeds: there is no excuse for My behavior. I am deeply sorry
Manchester City have prepared a 10-year plan for Messi. After finishing his career, they want to make him an Ambassador for the club (The Times)
Source https://www.thesun.co.uk/tvandshowbiz/3148149/noah-cyrus-miley-sister-singer/