THE country music world is mourning the loss of John Prine.

The singer passed away aged 73 after battling coronavirus - he leaves behind his wife Fiona Whelan.

When she was younger, she worked as a recording-studio business manager in Dublin.

In an interview with Country Thang Daily, John said: “[Al Bunetta] ran my record company and we did everything together, so when he died it was a case of do we continue or sell it or what? So Fiona stepped in and started managing me and Jody came and ran the record company.”

Fiona met John in 1988 at an after-party at the Blooms Hotel in Dublin when he was touring Ireland.

John said to Country Thang Daily about meeting Fiona: "I was at this bar trying to get a drink, and I was 14 people back. I had my guitar with me. I couldn’t get to the front, so I went around to the other side. And there was this Irish actress at the end—she said to me, ‘C’mere, John Prine, there’s someone I want you to meet.’ It was Fiona."

They kept in touch for years until Fiona moved to the US in 1993.

The two then tied the knot at the Holy Trinity Episcopal Church in Nashville in 1996.

Do Fiona Whelan and John Prine have children?

Fiona has two children with John and one from another relationship.

In 1994, the they had their first child together, Jack.

A year later, they had their second son together, Tommy.

Fiona had a son named Jody from a previous relationship, and John later adopted him as his own. 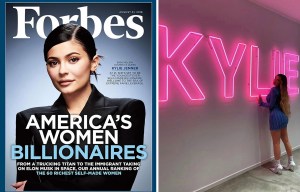 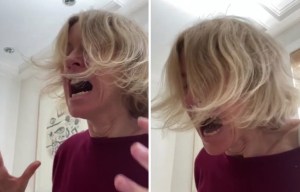 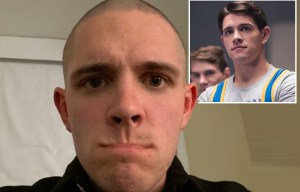 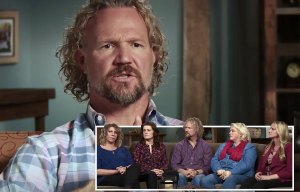 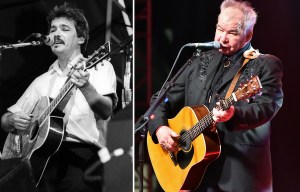 Country legend John Prine dead at 73 after battle with coronavirus 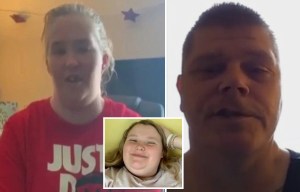 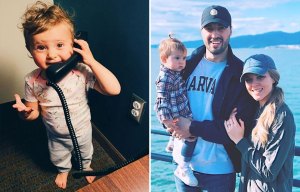 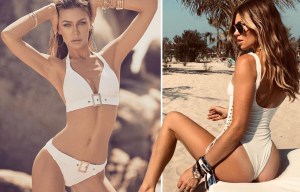 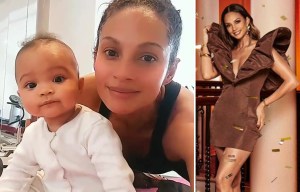 Did FIona Whelan have coronavirus as well?

On March 17, 2020 Fiona posted on social media that she had been diagnosed with the COVID-19 coronavirus.

She said that John had been tested for the coronavirus as well and they isolated themselves from each other after she tested positive.

On March 30, Fiona took to Twitter to reveal that she had recovered from COVID-19.

Unfortunately on April 7, 2020 John lost his battle with the illness.

There's one coronavirus case in Tottenham. The Premier League conducted 1,197 tests on June 1-2
Juventus vs Atletico Madrid. Watch a great match of the Champions League of the 2019/20 season
Chelsea Vs West Ham. Watch the beautiful match of round 14 of the 2019/20 Premier League season
Coach Of Bayer Daum: Havertz has the elegance of Zidane and there are no limits
Messi did not train in the General group of Barcelona, but he does not have an injury
Barcelona again asked the players to reduce their salaries (against the background of negotiations with Lautaro) – the team refused
Ronaldo arrived at the Juve base 4 hours earlier to train individually
Source https://www.thesun.co.uk/uncategorized/11352157/john-prine-wife-fiona-children/

Bournemouth vs Crystal Palace ‘set to be BBC’s first ever live Premier League game in 7.45pm kick-off on June 20’

White politician told black church leaders: ‘The problem I have with you people…’

SNP call for halt to exports of riot gear to US

What will swimming pools look like when they reopen after Covid lockdown?

Tesco announces change to queue rules for when it is raining

What is NHS Test and Trace strategy and how does it work?

Cops and National Guard hug, hold hands and take knee with protesters across the country

Breathing or talking is ‘most common way to spread coronavirus’, scientists warn

There With You: Islington nurse’s bike-sharing initiative for NHS and key workers during Covid-19 pandemic

Couple banned from selling tractors after 'misleading' customers out of £100,000

Woman raped so violently she thought she was going to die

When is Primark reopening and which branches will open first?

Inside the Kardashians’ mega mansions and who’s splashed the most cash?

ADVERTORIAL: Relive the drama of Italia '90 with new book of players' stories

Bridesmaid attacked by boyfriend who accused her of flirting

Pensioner arrested on suspicion of murder after woman, 58, pronounced dead in Nelson

The six best garden hand trowels, from steel to plastic

The 65 best movies on Netflix to watch now

The small print in Wales' coronavirus regulations that parents should know

NUFC season predictor: Where will Magpies end up?

How Burnley MP was snapped in Commons escalator snarl-up