Who is in Super Bowl half time show? Shakira and Jennifer Lopez among a host of performers

SUPER BOWL is fast approaching and fans will gather all around the world to witness the great spectacle unfold.

What is just as popular as the actual game is the traditional Super Bowl halftime show, which sees one star take to the stage perform a glamorous display for the millions of fans in attendance and watching worldwide.

But who will it be at the NFL extravaganza this year?

Who is performing in the Super Bowl 2020 halftime show?

It was announced in September last year that the Latina duo of Shakira and JLo would have the honour of singing live for the Super Bowl crowd.

Shakira is very excited to be performing and stated in an interview that her being at the Super Bowl should be an inspiration to others.

During an interview with CBS the popstar said: “I think the message [of my performance] is gonna be ‘Listen, I'm a woman. I'm a Latina. It wasn't easy for me to get to where I am. And being at the Super Bowl is proof that everything is possible."

Jennifer Lopez was delighted that two Latina women will get the opportunity to perform on such a global stage in Miami, a town where many Latino people live.

"This is the marker of a new time not just in the NFL but this country, it sends an important message" Lopez explained.

"It's about making a statement of love and unity and make everyone come together just for a moment and hopefully that resonates." 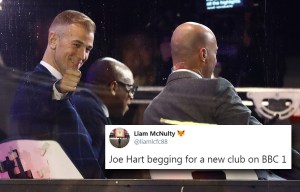 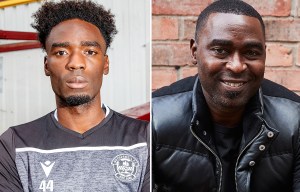 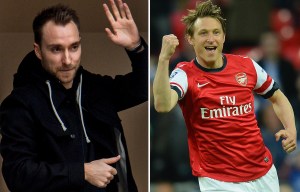 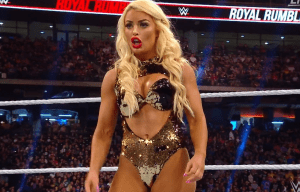 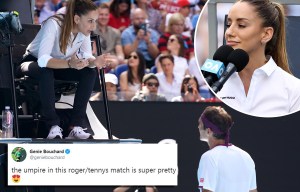 Stunning tennis umpire steals show in Federer match... even Bouchard is in love 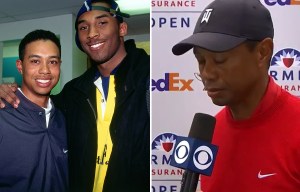 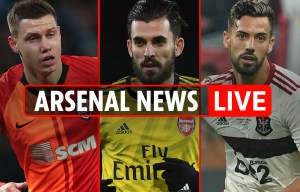 It will be broadcast live from the Hard Rock Stadium in Miami.

Formerly known as the Sun Life Stadium, the arena was refurbished and re-named after it sold the naming rights to Hard Rock Cafe in 2016.

This will be the first time in the Super Bowl's history that two Latina artists will be performing in the annual NFL championship game.

It is still unknown which two teams will be taking to the field to try and win the most coveted prize in American sports.

The Baltimore Ravens are one of the favourites to make it to the showpiece event, as they have won 14 out of 16 games this season, as well as the San Francisco 49ers, who have an impressive 13 out of 16 wins under their belt. 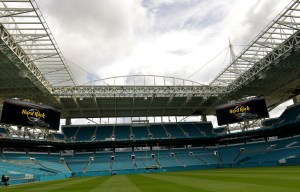 Where is Super Bowl 2020 being held and has it hosted the NFL showdown before? 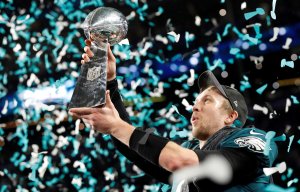 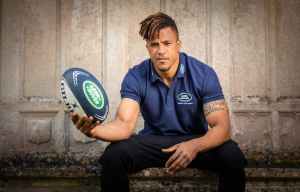 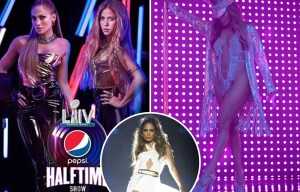 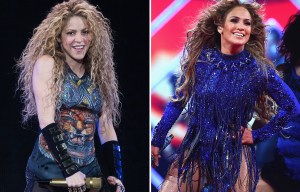 Who performed at The Super Bowl halftime show in 2019?

Maroon 5 along with Travis Scott and Big Boi performed in the half-time show, accompanied by the Georgia State University Marching Band.

Travis performed one of his biggest hits 'Sicko Mode', whilst Maroon 5 played some of their most popular songs including 'Girls Like You' and 'Moves Like Jagger'.

Big Boi performed Kryptonite (I'm on It)" and 'The Way You Move'.

Jennifer Lopez takes a look back at her biggest moments of 2019
Source https://www.thesun.co.uk/sport/10690317/super-bowl-2020-halftime-show-jennifer-lopez-shakira-nfl/