THE GREAT British Sewing Bee is coming back for 2021, and so are our three favourite judges.

Returning to our screens is Esme Young, fashion designer extraordinaire. Here's more about her incredible career...

Who is Esme Young?

Esme, born February 1949 in Bedfordshire, has enjoyed an impressive sewing career for over 50 years.

The 5ft star started sewing at just seven years old, making her own outfits for events.

She has worked as a costume designer on big movies and was behind the iconic bunny girl outfit that Renée Zellweger wore in Bridget Jones's Diary and Leonardo DiCaprio’s shirt in The Beach.

She began her career in the early 70s, setting up fashion company Swanky Modes with three friends in Camden, North London.

The label gained notoriety with its signature body-con dresses worn by celebs such as Cher and Grace Jones.

Is she married and does she have kids?

Esme is a very private figure and it is not known if she is married, or has children.

She currently resides in London, and despite her TV success, she still lives in the social housing she has rented since the 1980s after being made homeless.

What TV shows has she presented?

Esme took on the role as resident judge on The Great British Sewing Bee in 2016. 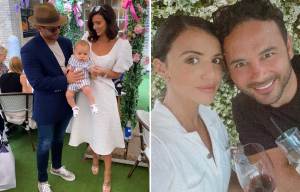 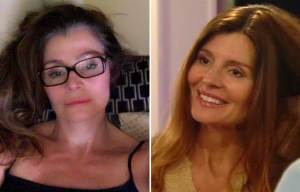 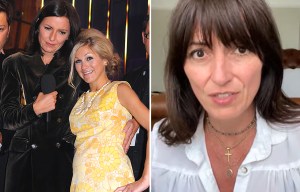 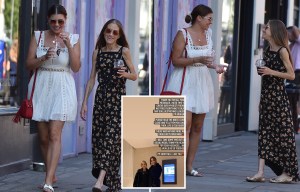 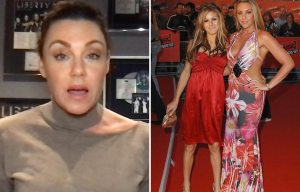 She said about working with fellow judges Patrick and Joe on the show's latest season: "It was really great fun, we all get on so well.

"So good to be with people again who I have known over every series, we are a little community and I really enjoyed seeing them again.

"It was really great fun, we all get on so well.  So good to be with people again who I have known over every series, we are a little community and I really enjoyed seeing them again."