CHRISTOPHER Sign is an Alabama broadcaster who passed away on June 13, 2021.

Local police chief Keith Czeskleba said the death is being investigated as a suicide after the reporter was found unresponsive in his home.

Who is Christopher Sign's wife Laura?

Christopher Sign was a television anchor from Birmingham, Alabama.

He worked for ABC 33/40 as the evening anchor, replacing Dave Baird after he retired in 2017.

He previously worked as a reporter for the network from 2000 to 2005, where he covered the Brookwood mine disaster and hurricanes Charlie, Frances and Ivan.

He attended the University of Alabama and was a football player at the school under Coach Gene Stallings in the 1990s.

Sign met his wife Laura, an All-SEC volleyball, in college.

How long had they been together?

There isn't much information available about how long the award-winning journalist and his wife have been together.

It's thought that the couple were raising their family in Birmingham, Alabama.

In 2014, Sign got an Emmy Award for breaking news for his coverage of the shootings of two Phoenix police officers.

In 2016, he earned an Edward Murrow Award for spot news for his coverage of the search for the "Baseline Killer" and "Serial Shooter" in Phoenix.

The book details "the process, the questions of sabotage, the attempt at a coverup and the source who saw it all."

How many children did they have?

The couple have three sons together.

Sign's network released a statement describing how family was "the most important thing" in his life.

“To know Chris, was to love Chris. His family was the single most important thing in his life which is why he ended up returning to ABC 33/40 four years ago," it read. 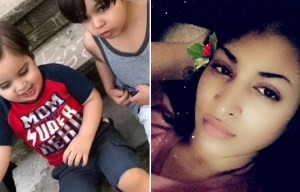 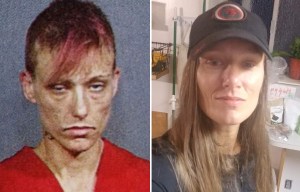 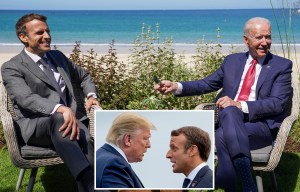 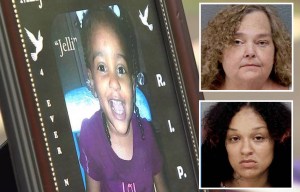 "Chris first worked here as a reporter in the late '90s and early 2000s. He left for Phoenix where he spent the next 13 years as a reporter and anchor, but the opportunity to rejoin ABC 33/40 as a weeknight anchor in 2017 was too good of an opportunity for him and his family to pass up,” the statement continued.

“What most people don’t know is Chris turned down an opportunity to work for one of the national networks to come to ABC 33/40, and he made that decision because of his family."

"That decision put him in a place where he could see his boys off to school in the mornings, watch them play baseball in the evenings, and take them fishing on the weekends,” it added.